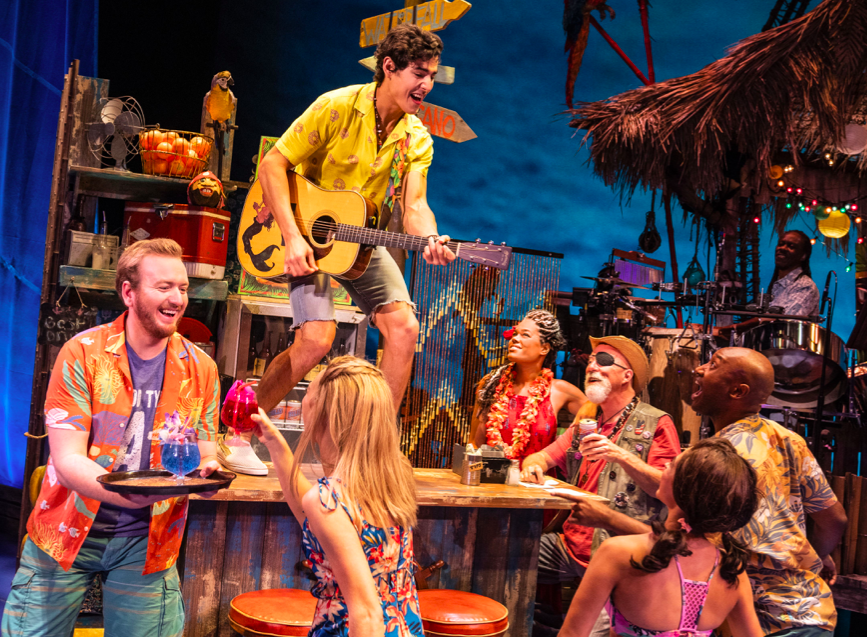 The Springfield Symphony Orchestra has received a complaint from the National Labor Relations Board for unfair labor practices. The complaint alleges that the SSO administration is bargaining in bad faith and has failed to comply with their legal obligation under the collective bargaining agreement by failing to offer individual contracts for the 2021-22 season. A trial before the NLRB is scheduled for Dec. 1. For details on the NLRB complaint, and to view the status of the complaint: https://www.nlrb.gov/case/01-CA-277037. Meanwhile, MOSSO, Musicians of the Springfield Symphony Orchestra, will be performing live at the Monsoon Roastery on Sept. 25. For details: https://www.springfieldsymphonymusicians.com/events. 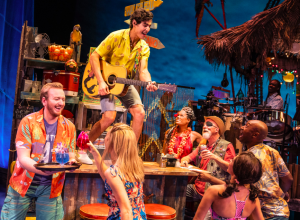 Jimmy Buffet’s Escape to Margaritaville launches the Bushnell’s Broadway Series, Oct. 12-17. The musical, with book by Greg Garcia and Mike O’Malley, with music and lyrics by Jimmy Buffet. The show premiered at La Jolla Playhouse in 2017, and moved briefly to Broadway the following year, “Escape from Margaritaville” plays Hartford as part of a 12-week national tour, and is one of the first touring productions to hit the road since the pandemic shuttered theatres. The musical features both original songs and Jimmy Buffett classics, including “Fins,” “Volcano,” “Cheeseburger in Paradise” and many more. For details: www.bushnell.org. P.S.: The tour plays Worcester’s Hanover Theatre for the Performing Arts on Oct. 21-24. For details: https://thehanovertheatre.org/shows.

Kronos Quartet, the legendary classical new music chamber group brings “Fifty for the Future,” their latest legacy project, to UMass-Amherst to kick off the Fine Arts Center’s online season on September 28. “Fifty for the Future” is Kronos Quartet’s grand vision for the international future of string quartet repertoire. Chosen by the artists from among 50 new works that they have commissioned over the past six years, this unique concert program is created by the artists especially for UMass audiences. For details: www.fineartscenter.com.

Proximity, a new play by Harrison David Rivers, is being virtually workshopped by TheaterWorks Hartford’s WORKshop Series. The play, staged by David Mendizabal, is the story of two people considering expanding their bubble, streams through Sept. 29. For details: www.twhartford.org.

The 2019-20 Tony Awards, postponed because of the pandemic, will be held on Sept. 26, in front of a live audience at the Winter Garden Theatre on Broadway. CBS will carry the ceremony on several platforms. 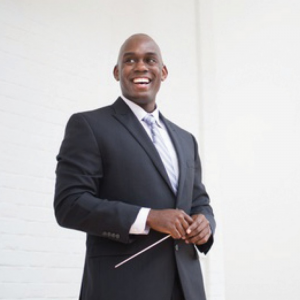 David Sanford, prolific composer, musician and faculty member at Mount Holyoke College, has released a new album, “A Prayer for Lester Bowie,” with the David Sanford Big Band (formerly The Pittsburgh Collective). Sanford wrote six of the pieces on the album, on the Greenleaf label. Among the musicians on the album are Westfield State University’s Ted Levine and Springfield Symphony trumpeter Thomas Bergeron. For details: https://davidsanfordbigband.bandcamp.com/album/a-prayer-for-lester-bowie.

Benjamin S. Dunham, part-time Huntington resident, has authored the new book, “Etched in Memory: The Elevated Art of J. Alphege Brewer,” now available from Peacock Press. Dunham, a former arts administrator and journalist, catalogued the art and sketches of the British artist, whose works have graced galleries and parlor walls for decades. For details: www.jalphegebrewer.info.

Kevin Rhodes conducts “The Brothers Karamazov” at the Slovakian Opera and Ballet in Bratislava, beginning Sept. 29. He began the month in Slovenia, conducting ballet there.

Sevenars Concerts has released a video of their July 25 concert with pianist Jiayan Sun, performing  Beethoven’s Op. 109, Op. 110, and Op. 111 sonatas. For the video link: https://www.youtube.com/watch?v=R6J6SW8Ebso.