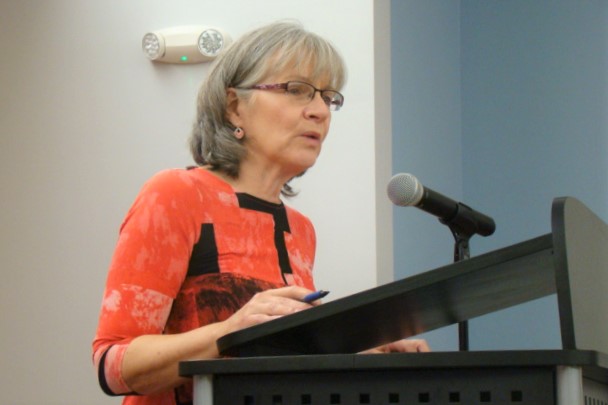 WESTFIELD – The Greater Westfield Chamber of Commerce will be rolling out the red carpet for the Annual Meeting and Awards Banquet on Nov. 20 at the Shaker Farms Country Club, with the cocktail hour beginning at 5:30 p.m. and dinner to follow. 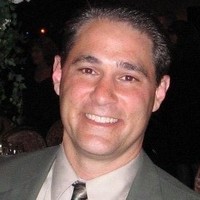 Executive Director Kate Phelon said the annual meeting is always a fun night, a chance to connect with other members, and one of her favorite events of the year. Although a business meeting during which she gets to tout the accomplishments of the Chamber, and the vision and thoughts for the future, Phelon said it’s really “all about the awards.”

The Business of the Year Award will be going to Westfield Gas & Electric/Whip City Fiber. Phelon said the award is in recognition of G&E’s accomplishments, especially in rolling out Whip City Fiber; as well as their conscientiousness and concern for the taxpayer, and the many ways they give back to the community. 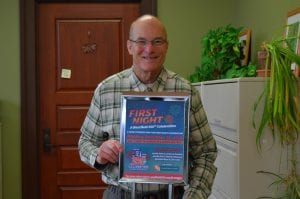 Harry Rock, President of the Friends of the Westfield 350th. (Photo by Peter Currier)

The Nonprofit of the Year Award will be going to the Westfield 350th Committee, and president Harry Rock. Phelon said to expect a big showing, as more than 30 people will be coming to accept the honor. “We’ll have fun with them,” she said. 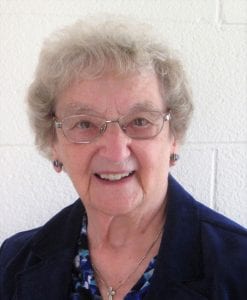 The Lifetime Achievement Award will be given to Sister Elizabeth Oleksak of the Genesis Spiritual Life & Conference Center. Phelon called her “the moving force” at the center. “I’m happy to honor her as the lifetime award winner,” she said.
Phelon did say that she does not have a hand in selecting the award winners, who are nominated by the 250-plus members, reviewed by the Board Governance Committee, and selected by the Board of Governors.
This year’ theme for the annual meeting is VIP Red Carpet, because Phelon said she wants all of the Chamber members to feel like stars. “If we didn’t have members, we wouldn’t have a Chamber,” she said.
During the annual meeting portion, Phelon will also introduce a “totally new slate of officers,” including Dino Gravanis, general manager of the Springfield Country Club, who will assume a two-year term as president. Other officers are 1st Vice President Dan McKellick, attorney with Bacon Wilson; 2nd Vice President Julianne Krutka, realtor with Park Square Realty; Treasurer Jim Krupienski, CPA with Meyers Bros. Kalicka in Holyoke; and Secretary Caitrin Ferriter of Westfield Gas & Electric.
Tickets for the Annual Meeting and Awards Dinner are now $59, and reservations are requested by Nov. 15. To register, contact [email protected], or call 413-568-1618. Westfield Bank is the platinum sponsor for the event.