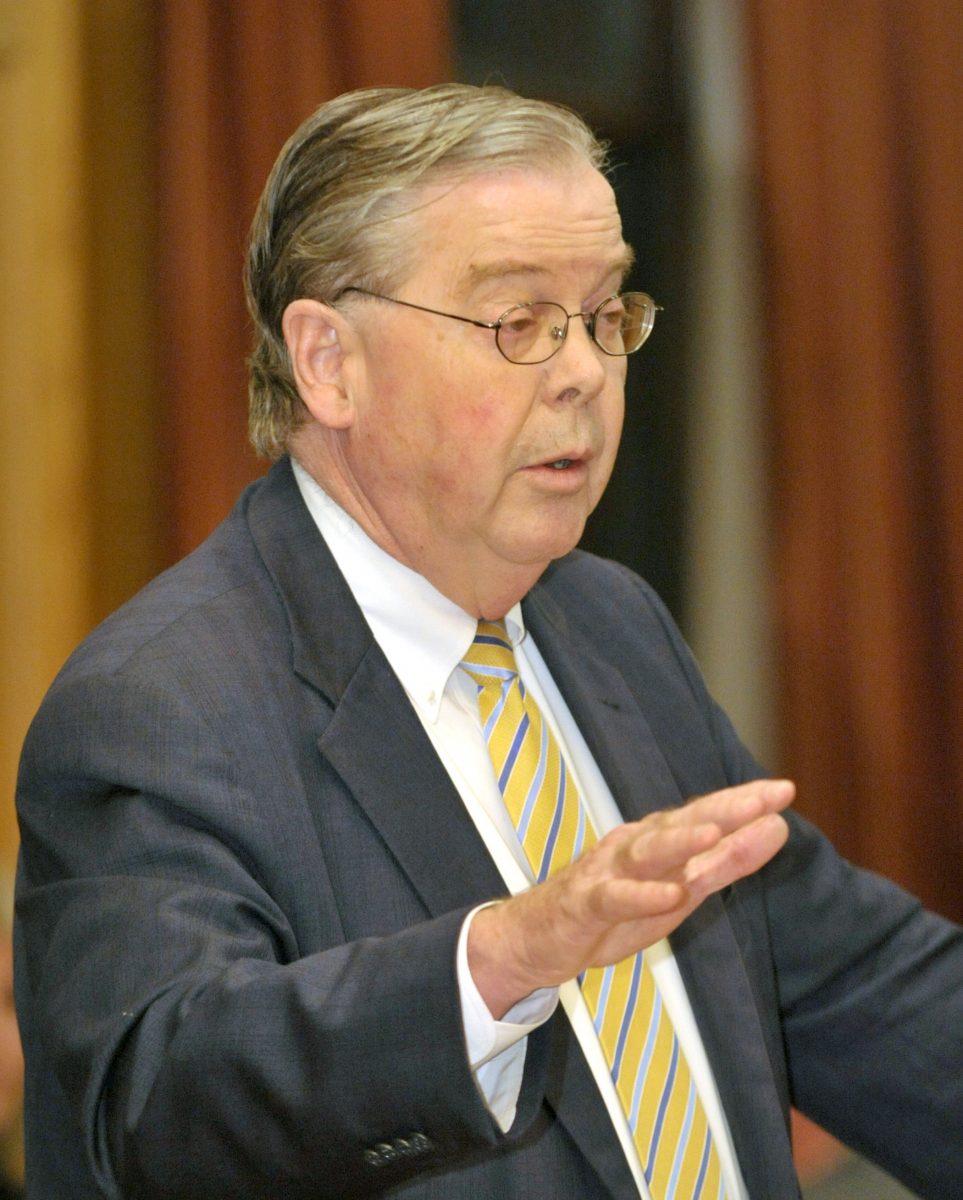 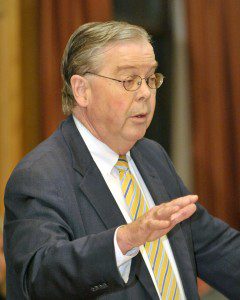 WESTFIELD – The City Council voted last night to refer the residential tax shift to the Finance Committee for a recommendation at the Dec.6 council session. That vote was taken at the suggestion of city officers who reported that more information from the state Department of Revenue is needed for the council to make its final decision.
The city has a bifurcated tax structure, with one rate for residential property and a second rate for commercial, industrial and personal (CIP) property. A residential factor of 1.00 would set one tax rate of $19.76 per $1,000 of value for all property classes.
The residential shift used to set the current tax rates was 1.63, which meant that property tax assessed for residential property was $16.16 per $1,000 and a rate of $30.29 per $1,000 of value for commercial, industrial and personal property.
Council members also voted to keep the public hearing on the residential factor open to that Dec. 6 meeting, as well, to give residents and business owners another opportunity to argue a position to make the shift either residential friendly or business friendly.
Kate Phelon, executive director of the Chamber of Commerce, urged the council to adopt a residential shift of 1.60.
Phelon said that shift sends a message to current and future businesses that the city is business friendly.
“Let’s demonstrate a trend that will attract new business to the city and allow those currently here to be successful and expand,” Phelon said. “Keep that trend moving in a business-friendly direction.”
Former Mayor Michael O’Connell said the dearth of residents attending last night’s meeting to address the council is not surprising because public speaking is the greatest fear of most people.
O’Connell said that last year residential property owners saw an actual increase of 4.7 percent in their property taxes, while commercial, industrial and personal property owners saw an actual increase of 4.2 percent.
“People expect you (as elected officials) to do what they want done,” O’Connell said. “I ask you to think about the homeowners in this process.”
O’Connell said that there should be action taken at the state level to allow communities to tax, up to the first $1 million of value for commercial, industrial and personal property, as the same rate as residential, a system that would provide substantial tax relief for small business owners.
That group includes professionals, doctors, dentists, accountants and lawyers, as well as small service companies and retail businesses. That small business group accounted for most of those attending the tax factor public hearing.
City Collector Michael J. McMahon and Acting Assessor Robin Whitney provided data to the city councilors explaining the impact of the shift and how it fits into the formula to arrive at the tax rates. A number of other factors, such as state aid, excise tax revenue, new growth (property improvements made in the last fiscal year and included as taxable property for the first time) and the increase in the tax, under Proposition 2 1/2 and adopted by the city.
Council President Christopher Keefe said the tax rate process is convoluted because the council adopts a city budget in June when many of the financial numbers, such as free cash and stabilization, are not known. Then the tax rate is set several months later and must generate sufficient revenue to support the budget as approved in June.
The June budget is based on a number of fiscal projections because the state budget is usually not set in stone when the council has to act on the city budget. Among those projections are the new growth in all property classes, local revenue for other sources and the assumption of the tax increase under Proposition 2 1/2.
The Finance Committee and Council will use an average residential value of $234,700 and an average CIP value of $514,100 in their calculations of the shift factor.
If the council adopts the same shift of 1.63 again this year, the average residential property tax bill, based on the $234,700 value, will increase $177.04, while the CIP bill, based on the average value of $514,100, will increase by $540.01.
If the council votes to set the shift at 1.60, as recommended by the Chamber of Commerce, the average residential bill will increase by $203 and the average CIP tax bill will increase by $238.85.