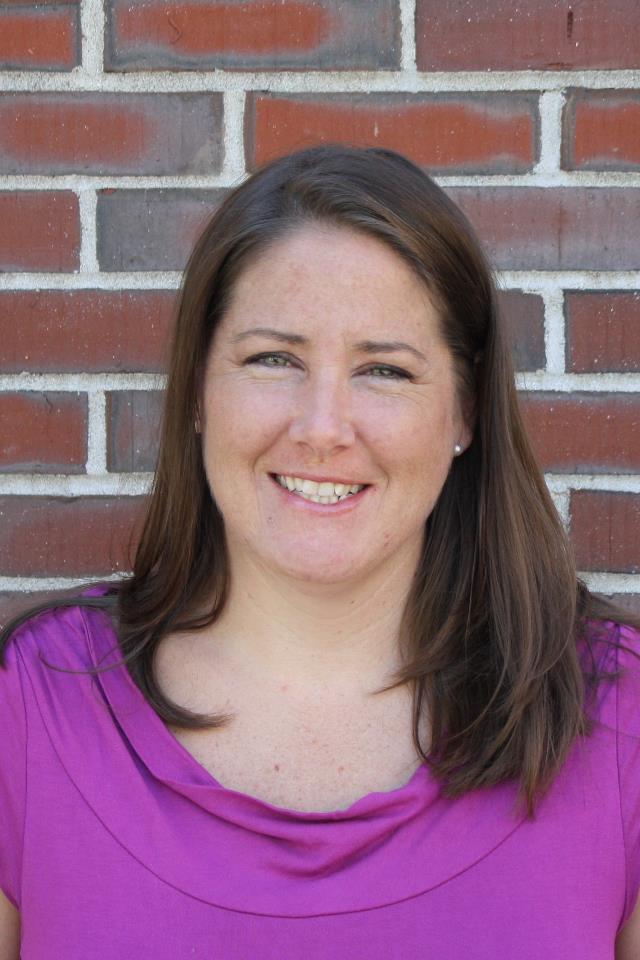 WESTFIELD – Changes are in the air.
Fall is still some 47 days away, but anticipation is building for the arrival of a new athletic director at Westfield High School and Westfield Technical Academy.
Thirty-seven year-old West Springfield resident Eileen Flaherty has been chosen to replace Karen Gomez as the schools’ AD.
“I bring a wealth of knowledge of what it takes to play at the Division 1 level,” said Flaherty, whose top priority is to help instill a confidence in the school’s student-athletes to achieve success in the college level, as well as the work force.
“I want to build a relationship with area colleges and Westfield (high school) sports even before our high school kids are thinking about that,” she said. 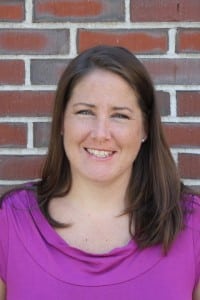 Flaherty said her prior stops have provided her with an abundance of expertise to make that happen at Westfield High and Westfield Tech-Academy.
A 1995 graduate of Cathedral High School and starting fullback on the school’s ’93 state girls’ soccer champions, Flaherty enjoyed success at an early age.
From there she attended Bryant College (1995-99) where she attained a degree, completed a compliance internship at the University of Miami (Fla.), and served as assistant director for compliance at Iowa State (Aug. 2006-July 2010), before becoming deputy director of athletics for the University of Maine (2011-2015).
Flaherty said her top priority will be to ensure that area colleges such as the University of Massachusetts-Amherst and Westfield State University will be looking to the Whip City’s schools for its future student-athletes, and making sure those high school kids are as well-prepared as they can be to stand out among the crowd.
“If our athletes are capable of attaining scholarships, I want to help them with that,” Flaherty said, “but I also want to make sure our students enjoy what they are doing.”
“I was a three-sport athlete,” Flaherty continued. “I built my life around that … There are a lot of life lessons that can be learned through sports.”
Flaherty said she has spent the last several weeks just trying to become familiar with the Massachusetts Interscholastic Athletic Association rulebook. She acknowledged that much of her first year will be spent with a hands-off approach, while ensuring equality among female and male students as well as even footing on things like field use between Westfield High and Westfield Tech Academy student-athletes, such as at Bullens Field.
The new AD has spent several years – in her prior posts – ensuring compliance with Title IX.
“I’ll be observing things to make sure things run smoothly,” Flaherty said. “I will implement some new things though too as we move along and I grow in the position.”
It will be a homecoming of sorts for Flaherty, whose brother, Tom, lives in Westfield. Eileen has 10 nieces and nephews, some of whom are in the local public school system.
Students at Westfield return to school Sept. 1.