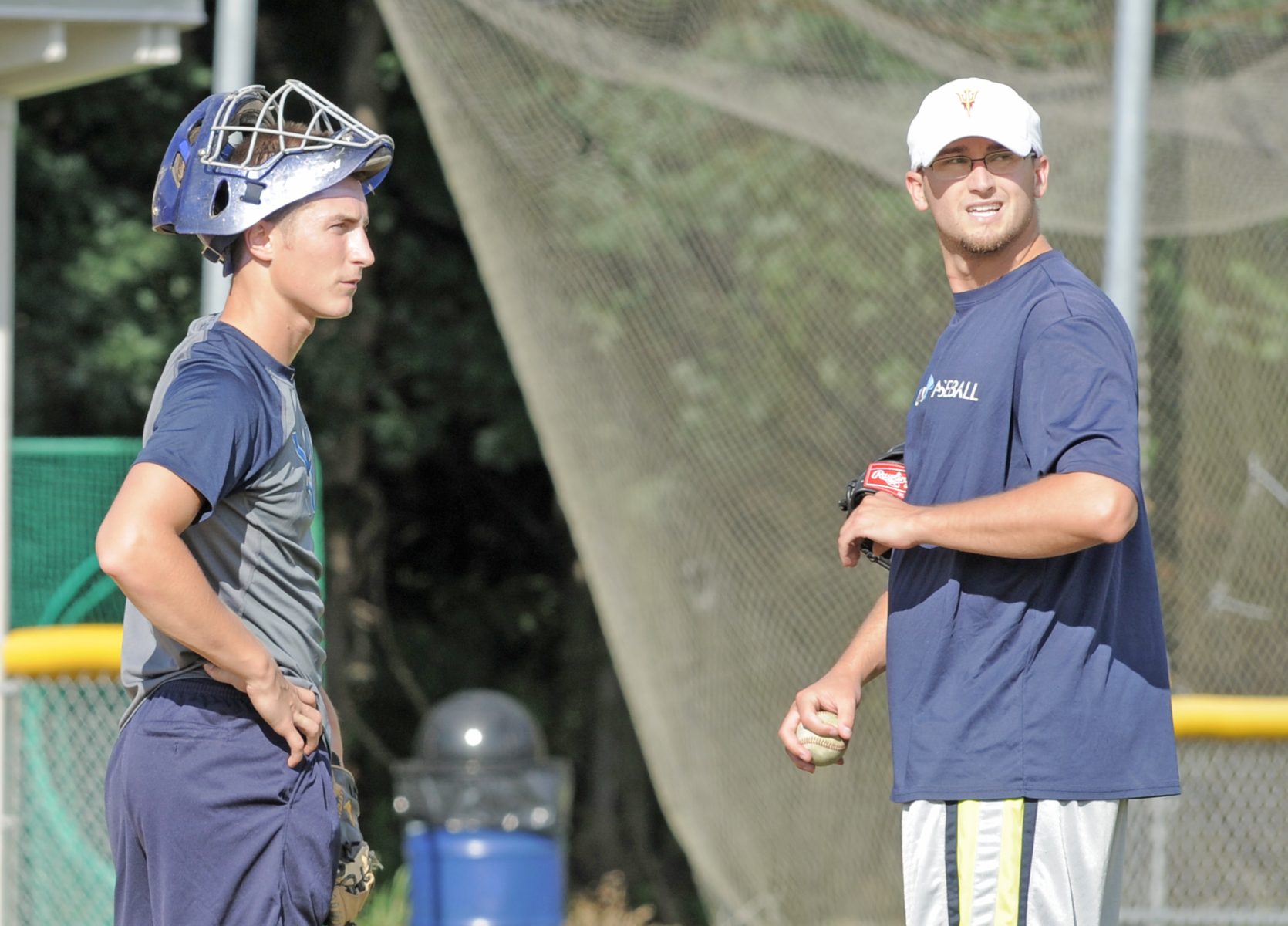 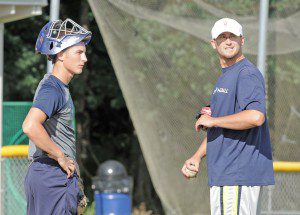 WESTFIELD – Seattle Mariners pitcher Tim Boyce had a promising future. Having been called up to pitch for the team’s minor league single A affiliate in the High Desert League late in the season, Boyce struck out highly-touted Los Angeles Angels prospect Mike Trout in the league playoffs.
It was a fantastic moment for Boyce, a Swansea native, who rose up through baseball’s ranks after graduating from Case High School in Swansea, Mass., in 2005, and then the University of Rhode Island in 2010. The righty had just rung up one of the game’s future rising stars, a celebrated phenom who had drawn numerous comparisons to the legendary Mickey Mantle.
Albeit, in Trout’s next at-bat, he hit an inside-the-park home run off Boyce, it was still a game to remember for the Mariners’ prospect.
As a rookie in the Appalachian League in 2010, Boyce earned All-Star honors with an Earned Run Average just under 3.00 (2.98 to be exact). A short time later, while in the High Desert League, he began to feel discomfort in his shoulder, and began to struggle. Finally, in 2011, the one-time 44th round draft pick of the Mariners had shoulder surgery.
After a stint rehabbing in Arizona, Boyce returned to High Desert in 2012. But soon he experienced neck pain. 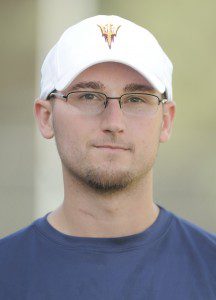 “I tried to pitch through it,” Boyce said, “but it kept getting worse and worse.” He was put on the Disabled List.
Boyce began seeing teams of Seattle doctors, who all kept telling him all he needed was rest and rehab. In the 2012 offseason, the Mariners released him. He returned home to Fall River, Mass., where his parents reside and decided to see a local doctor. An MRI revealed a herniated disk.
Boyce underwent neck fusion surgery, the same medical treatment which Denver Broncos quarterback Peyton Manning received before a successful return to the National Football League after his record-setting days playing for the Indianapolis Colts.
“Seeing what (Peyton) did, I have hope that I can come back just as strong,” Boyce explained.
With his surgery deemed a success, Boyce began to seek out some help in his road back to professional baseball. He sought out someone in the Western Massachusetts area, primarily because of a move to Springfield where his fiancé was attending grad school.
After scouring the internet and searching local stories, Boyce came across the name of former Westfield High School starting catcher Evan Moorhouse, who won a Western Massachusetts Division I baseball title as a senior in spring 2012 before becoming a Westfield State Owl that fall.
Boyce tracked down Moorhouse on Facebook, requesting the catcher’s assistance. The local catcher gladly obliged.
“He told me he was a former Minor Leaguer who wanted to get another shot at the minors,” Moorhouse said. “I was a little skeptical at first. I wanted to make sure I wasn’t getting scammed.”
Moorhouse conducted his own research. “I found out he was serious,” he said. “It was an opportunity for me to catch someone of his caliber … do some long toss, and work on my receiving and framing (of the ball). There was no reason I shouldn’t do it, so I jumped into it.”
Moorhouse has kept busy this summer, playing in the Tri-County Baseball League (his DiFranco Realty team was eliminated from the playoffs Wednesday night) for Westfield Post 124, which is currently awaiting its second round opponent in the American Legion Baseball playoffs, and catching Boyce. 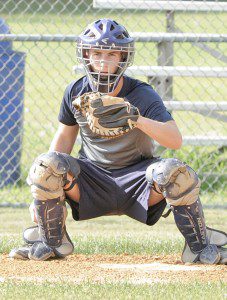 The two ball players have worked out twice a week at Westfield State University’s Bud and Jim Hagan Field since late May. Moorhouse said the university’s athletic director, Richard Lenfest, was very supportive of the decision.
Late Wednesday, the two players could be seen playing long toss before Boyce fired a few dozen pitches from the mound. The “pop” on Boyce’s fastball echoed all throughout the university’s grounds.
“I’m trying to build up my arm strength,” Boyce said. “I’m pretty close to where I was before my surgery.”
Boyce estimates his current fastball is topping out at around 88 miles per hour. He expects to regain a 90-92 mph fastball very soon.
In addition to working out with Moorhouse, Boyce is participating in a daily strength and cardio routine to build up endurance, and has been throwing into a net at an area high school in an attempt to get back into the bigs, or at the very least…the minors.
Boyce said he has received mild interest from some Canadian American Association of Professional Baseball teams. How fast he returns to the game will likely be dictated by the rising speed of his fastball. And the continued progress of his health.
At this point, nothing can slow him down.
Notes: Now a sophomore at Westfield State, Moorhouse will be joined by recent grads and fellow Bombers, Kyle Murphy and Nate Barnes (following Tommy John surgery), as well as junior Jeremy Tanguay (Gateway) on the team in spring 2014.