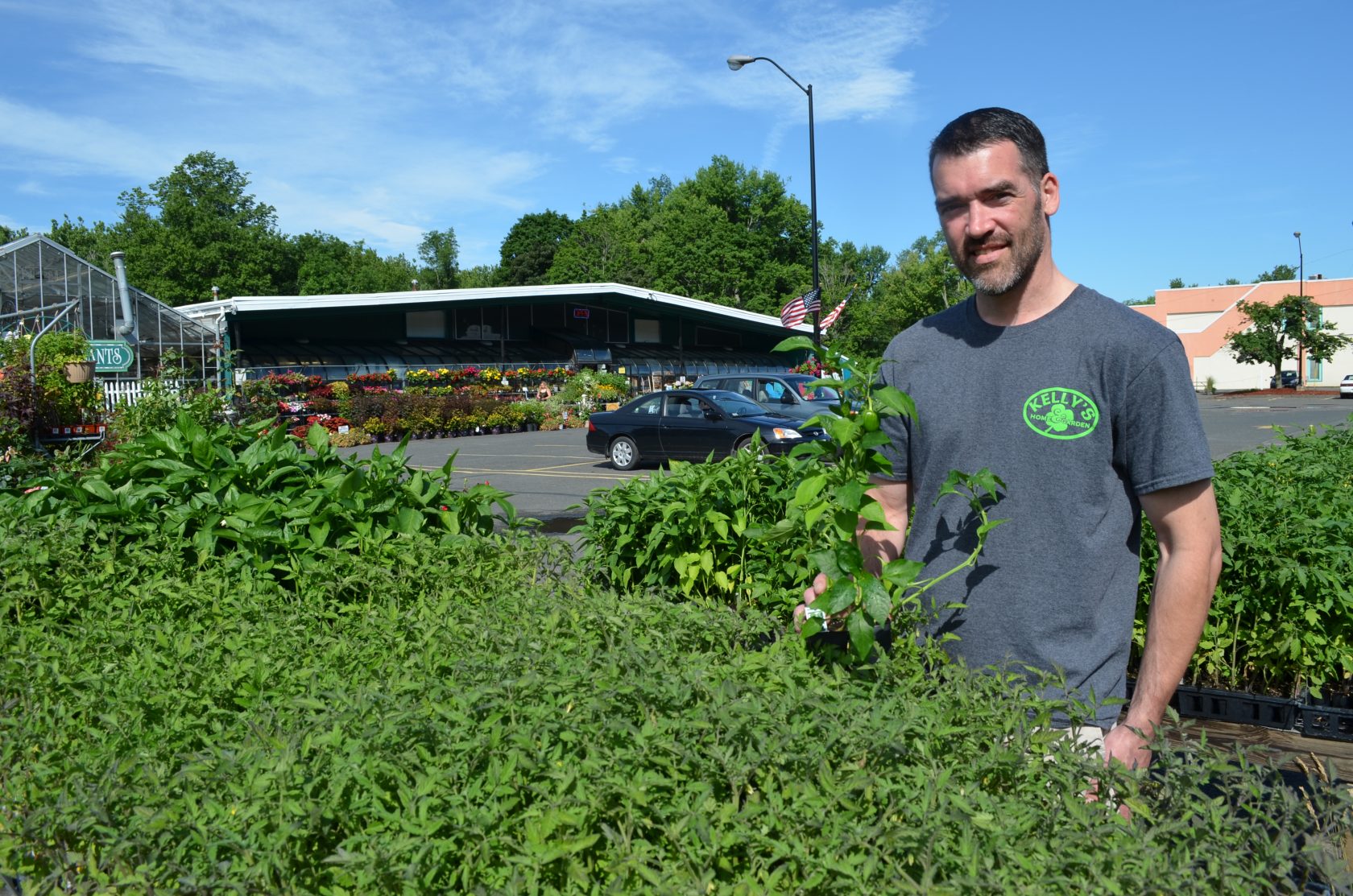 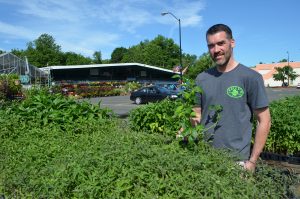 Brian Kelly of Kelly’s Home & Garden in Westfield is offering a free six-pack plant for area residents willing to donate a portion of their harvest to a local food pantry.

“We first shared that post with our Facebook followers and overnight we had another idea,” said Kelly of Kelly’s Home & Garden. “We decided to give a free vegetable six pack (or a single) to those local gardeners who would be willing to donate a portion of their harvest to a local food pantry or charity.”

The idea quickly took off and as of Tuesday morning, Kelly said he has given more than 100 packs away and still has more that can be planted.

“Simply mention you want to donate, and we will give you a free six pack or single plant,” said Kelly.

Kelly said he hopes the local movement to donate fresh produce to those in need will catch on.

“Everybody has been really great,” said Kelly, adding that those accepting the free plants are “excited” to participate.

Currently, several tables at Kelly’s Home & Garden are brimming with a variety of vegetable plants, including tomatoes, broccoli, squash, peppers and cauliflower.

“If you have some extra space in your garden, we hope you jump on board and join this local movement,” said Kelly, adding that people like to make a difference in their community and this is a perfect way to get involved.

Rebecca Hart, director of the Westfield Food Pantry, is thankful to the Kelly family as well as the hundreds of local residents who have taken on the task of growing some fresh produce for food pantries in the city.

“Local food is better for the environment and better for everyone,” said Hart, adding that donating fresh produce is a “great way to make a difference.”

Hart noted that since she posted the announcement of seeking fresh produce this summer, she has received “a lot of positive messages” from area residents making a commitment to help.

“It is so important to introduce fresh produce to children,” said Hart. “Children are eager to try new things and getting them excited about fresh produce is key to mitigating obesity.”

In the coming weeks, Kelly will also post on the company’s Facebook page any additional locations he learns about that will welcome fresh produce. He is encouraging area residents to call and make suggestions.

Henry’s Garden, maintained by a group of volunteer faculty and students at Westfield State University (WSU), will also continue contributing its bounty of fruits and vegetables to the Westfield Food Pantry this summer, according to Tricia M. Oliver, director of campus communication, WSU. The garden’s mission of helping those in need with fresh produce was started by the late Henry Wefing, who was a member of the university’s Communications Department faculty.

“We saw a need and we knew we could do more,” said Kelly. “We hope more people come by and pick up a plant that will make a difference in the lives of others.”