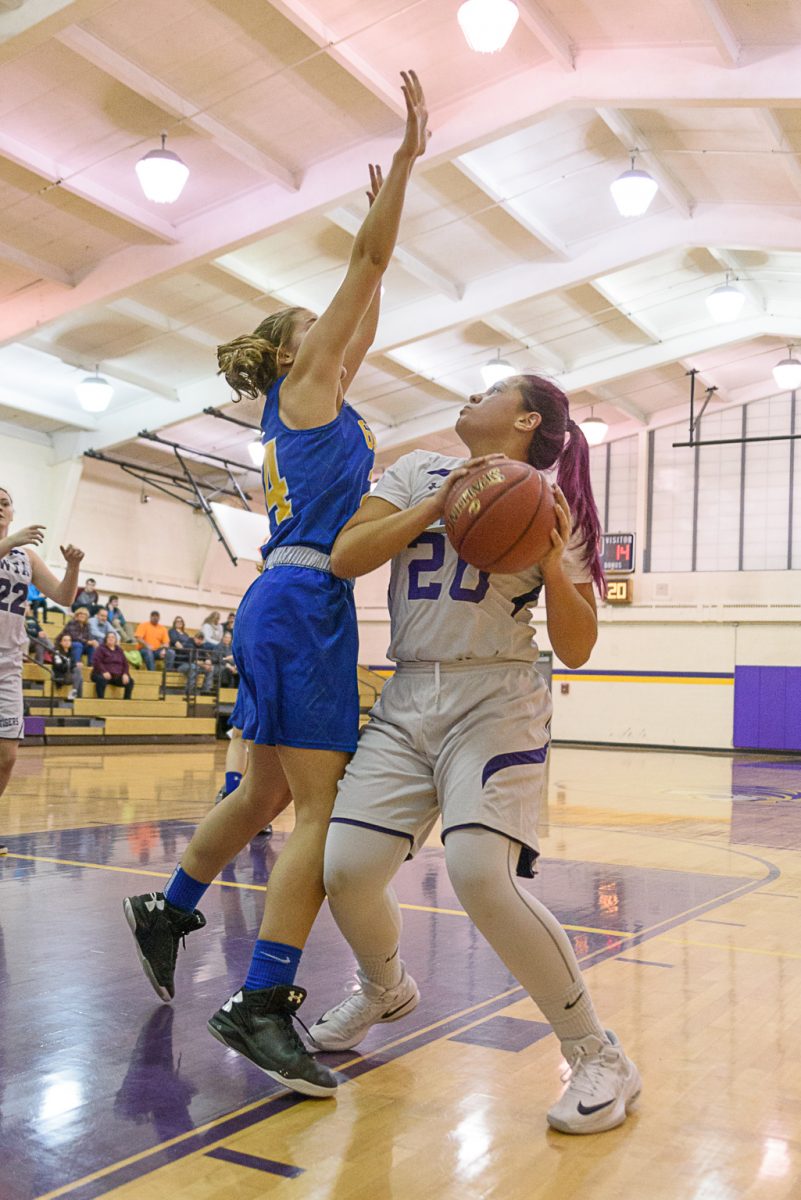 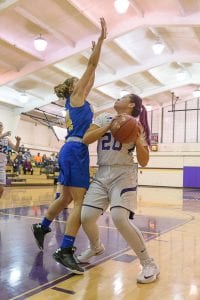 WESTFIELD – Round One goes to the Gateway Gators.
The battle for a Tri-County crown tipped off in the Whip City on Monday night, and the Gateway Regional girls basketball team came out on top with a 36-17 win over host Westfield Technical Academy.
Gateway (1-1) raced out to a 14-3 first-quarter lead, but were held to just two points in the second quarter. The Gators went on a 13-2 run in the third quarter to put together a convincing lead 29-8.
Lily Waters led all scorers, netting 11 points for Gateway. Gators’ Becca Herman pumped in eight, Angela Wright had six, and Payton Bucko and Steph Paiva finished with four apiece.
Westfield Tech’s Arianna Levere scored a team-high eight points. Tigers’ Ashley Torres had five.
Westfield Tech (0-1) will look to rebound Wednesday at Smith Academy. Gateway returns to action Dec. 18 at home against Hopkins Academy.