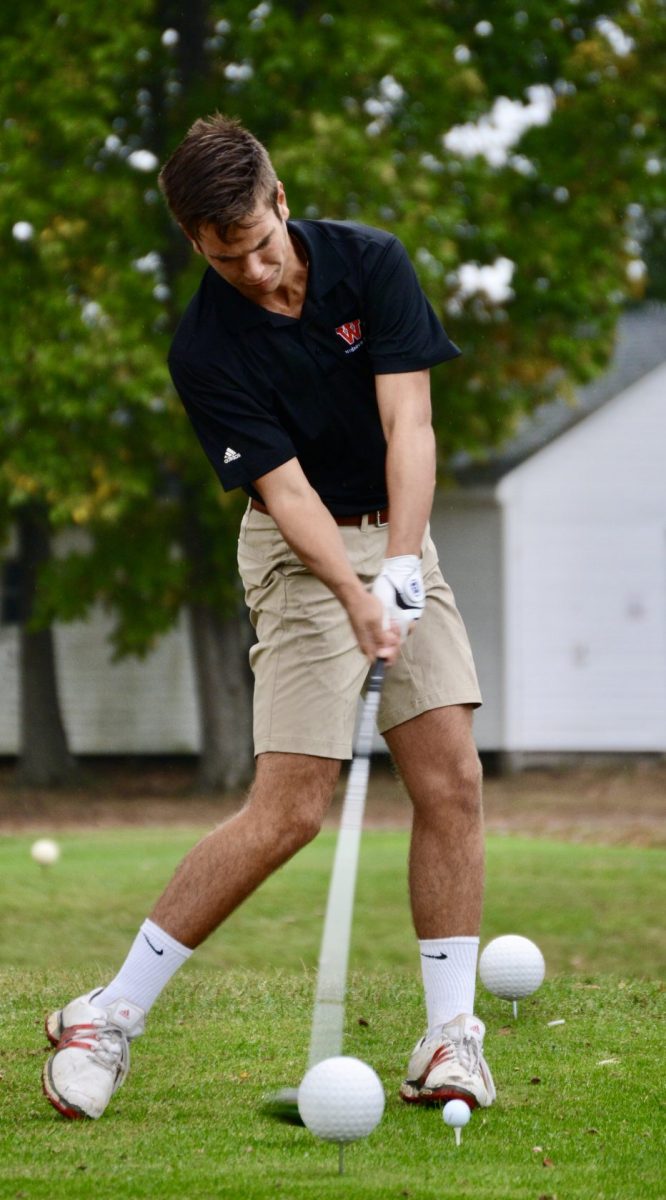 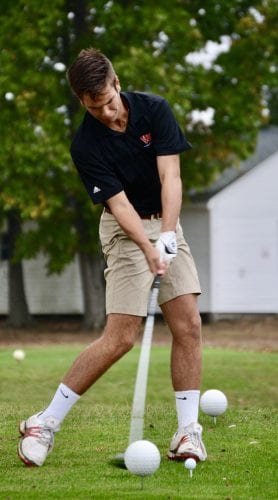 WHS golf coach Chris Strycharz said this will be the team’s fourth tournament, with all money raised going to the team.

“We had to cancel last year, so we are really excited to get everyone back out on the course,” Strycharz said. He said in the past, the community has come out “like crazy” to support the team, but this year signups have started slowly. “With what we raised, we have been able to supply the team with equipment and gear we need,” he said.

Strycharz said the team looks pretty solid for next year. “We will have a large portion of the varsity team back as seniors. Expectations are set pretty high for us. Coming off a summer where I know a lot of our players are getting in a lot of time on the course, I’m optimistic for the coming season,” he said.

Talking about what the golf tournament has meant to the team, Strycharz said in the first year they started small with 13 teams, and raised enough money to buy uniform shirts for the JV and varsity teams, along with some cold weather gear for the matches in October when it gets chilly.

“The next two years were great. Enough was raised to buy team bags for everyone and replace some of the worn out uniforms. At our last tournament enough was raised to get all the players golf shoes (which was nice cause I had a bunch of kids still playing in sneakers), and replace several broken bags. Everything that gets donated goes right back into the team and the tournament,” Strycharz said.

There is still plenty of time to enter your group. Entry fee ($100 per player, $400 per foursome) gets 18 holes of golf, cart, prizes, and dinner after the round. “We will also have our always amazing raffle,” Strycharz said. Entry forms may be picked up anytime in the pro shop at Tekoa CC, or email at [email protected] for a printable version to send in.

“If you can’t make the tournament but would still like to help out and donate a raffle prize, contact us through the previously mentioned email to make arrangements. Email us with any other questions. Thank you so much for the continued support, and we can’t wait to see everyone out on the golf course,” Strycharz said.