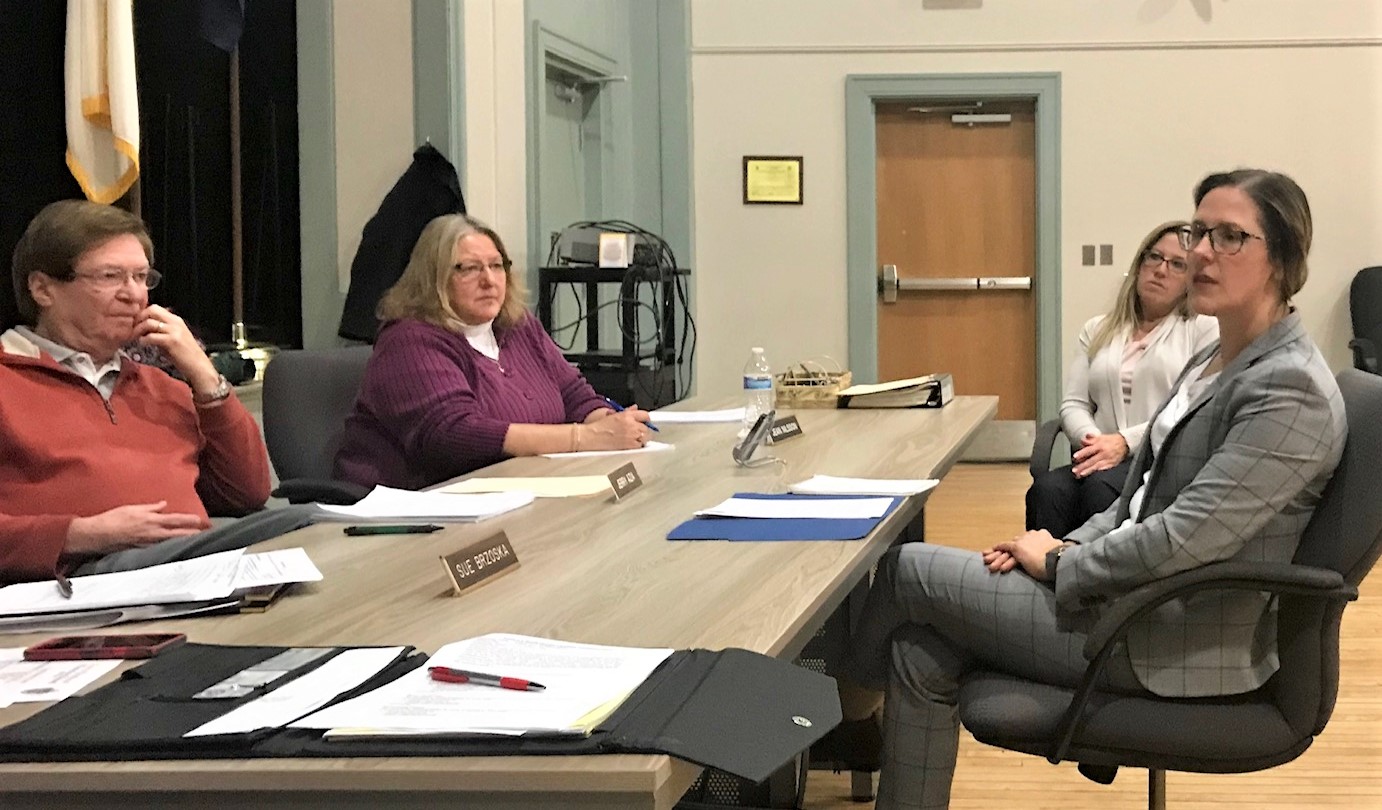 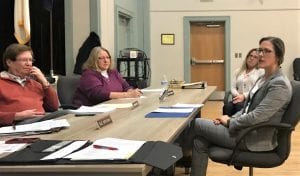 Tammy Spencer, Southwick’s health director, answers questions from the Board of Health during her Dec. 3, 2019, interview. (FILE PHOTO)

SOUTHWICK — Health Director Tammy Spencer announced Oct. 7 that she will be leaving her position Nov. 4 after having led Southwick’s Health Department since January 2020.

Spencer said during the Oct. 7 Board of Health meeting that she will help with the transition period after Nov. 4. She said that she spoke with Westfield Health Director Joseph Rouse about having Westfield’s Health Department assist with general duties, such as inspections.

Spencer did not say the reason for her departure, and has not yet responded to a request for comment following the meeting.

Board of Health members Sue Broszka and Jean Nilsson both said that they would be open to reaching out to Spencer’s predecessor Tom Fitzgerald to assist, as well, on a part-time basis. Broszka said that she does not expect that the health director’s position will be filled by the time Spencer leaves.

Select Board member Douglas Moglin said during the meeting that he was saddened to hear that Spencer would be leaving.

“I want to thank Tammy for all the work she has done for the town,” said Moglin. “I wish there was a way we could convince you to stay.”

Spencer first became Southwick’s health director after Fitzgerald retired. Her first day was in January 2020, just weeks before the onset of the COVID-19 pandemic that would dominate her time as health director. She was previously a sanitation agent in Chicopee, and had once been an intern for Southwick’s Board of Health when she was a college student 14 years before she was hired. She was chosen from a field of three candidates after interviews with the Board of Health.