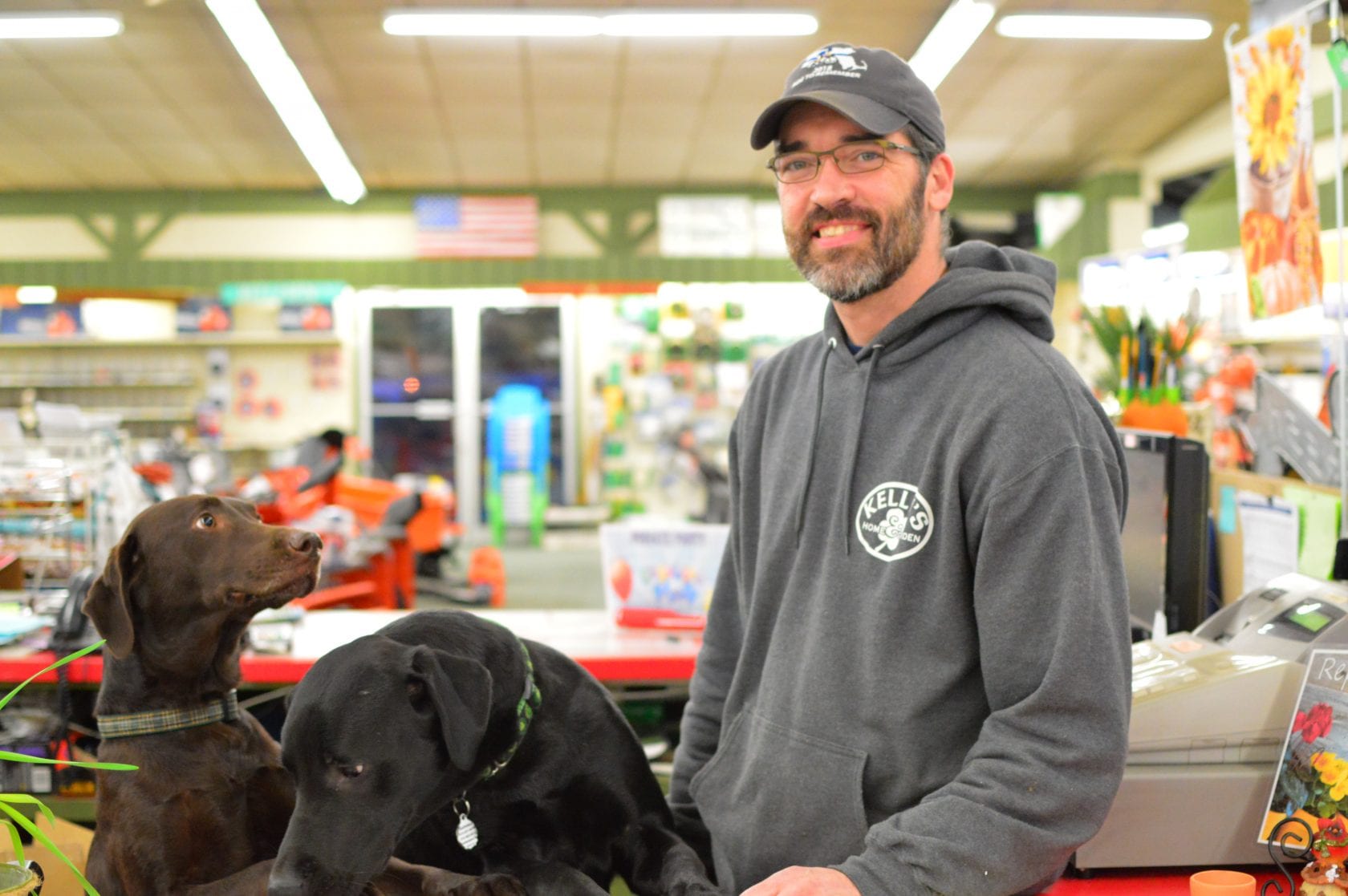 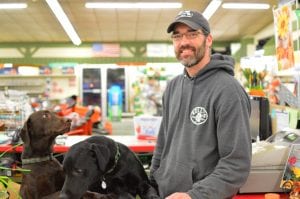 WESTFIELD- Kelly’s Home and Garden hosted a beginner’s cannabis growing class Tuesday for anyone interested in growing the plant, but doesn’t know where to start.

The classes, which are being taught by Chris Parker, store manager at Kelly’s Garden and Grow in Palmer, are split into two 90-minute sessions. The first class on July 23 included the basics of growing cannabis as well as the laws surrounding it. The second session is July 30 at 6:30 p.m., with a focus on the more advanced techniques and aspects of growing marijuana. Each class costs $25.

Brian and Stacey Kelly, owners of the garden stores, have been hosting these classes every couple of months for the last two years. They started the classes shortly after voters chose to legalize the possession, consumption, sales, and growth of marijuana via ballot initiative in 2016.

The Kellys said that past classes ranged in size from 12 or 15 people to as many as 35 people in one class. The typical demographics for the class are not what one may expect when they think of people who want to grow cannabis. Brian Kelly said that the average age is between 55 and 60 years old.

“Under 40 years old makes up about five percent of people who come, maybe,” he said.

He noted that there have been little to no attendees of the classes who appeared to be in their 20s.

Stacey Kelly said through the classes they learn the reasons why people choose to grow marijuana. She noted one elderly woman who comes to the classes and grows cannabis to make salves and lotions that help manage her pain. Other people, she added, come because they just want to be able to grow an alternative to more harmful opioid painkillers.

“Basically, they’re trying to find ways to get off prescription meds,” said Brian Kelly, “For probably 80 percent of people who come in here, that’s their story.”

Some people who come to these classes, however, do so because the cost of purchasing marijuana in many of the newly opened dispensaries in the state is high. The base cost for 1/8 of an ounce of marijuana, one of the more frequently purchased quantities for individuals, is between $50 and $60 depending on the store. The cost of a full ounce can be as high as $400. These costs are in addition to the 20 percent total of taxes on each purchase.

The illegal street prices for equivalent amounts of marijuana are usually cheaper, and  come without the tax. Growing cannabis yourself is the cheapest option if done correctly, said the Kellys. A single seed for a marijuana plant typically costs $5, plus fertilizers, soils, and other necessary supplies.

Despite the startup costs, the Kellys both maintain that the first successful grow will pay for itself. A seven-foot plant could net many ounces, and even pounds of cannabis flower in some cases. Growers should  watch how much cannabis flower is produced or possessed because the state law limits one to having 10 ounces in their own home, and one ounce on their person in public.

The state also limits the number of plants to six plants per person per household, with a limit of 12 plants in a single home.

“Every class starts what the Massachusetts laws are,” said Stacey Kelly, “Here’s how many plants you can have, if you’re going to grow it outside here’s what you can and cannot have.”

These classes are necessary for some, because cannabis is a bit more difficult to grow and maintain as a plant than something like tomatoes. If one has the space, it can be grown in their backyard where it can become much bigger and produce more flower than if it was grown indoors.

The tradeoff is that it exposes the plant to more insects and one has less control over the climate the plant grows in. When it is grown indoors, the plant’s size is restricted to the space it is growing in. However, one can better protect the plant and program an ultraviolet light to give it the exact amount of light and heat they want. The startup costs for growing indoors are much higher than growing outdoors.

Brian Kelly noted that anyone can attend future classes even if they don’t want to grow marijuana. Many of the techniques they teach can also apply to other common garden plants. He said gardeners can increase the size and quality of other plants using the techniques that they teach for cannabis.