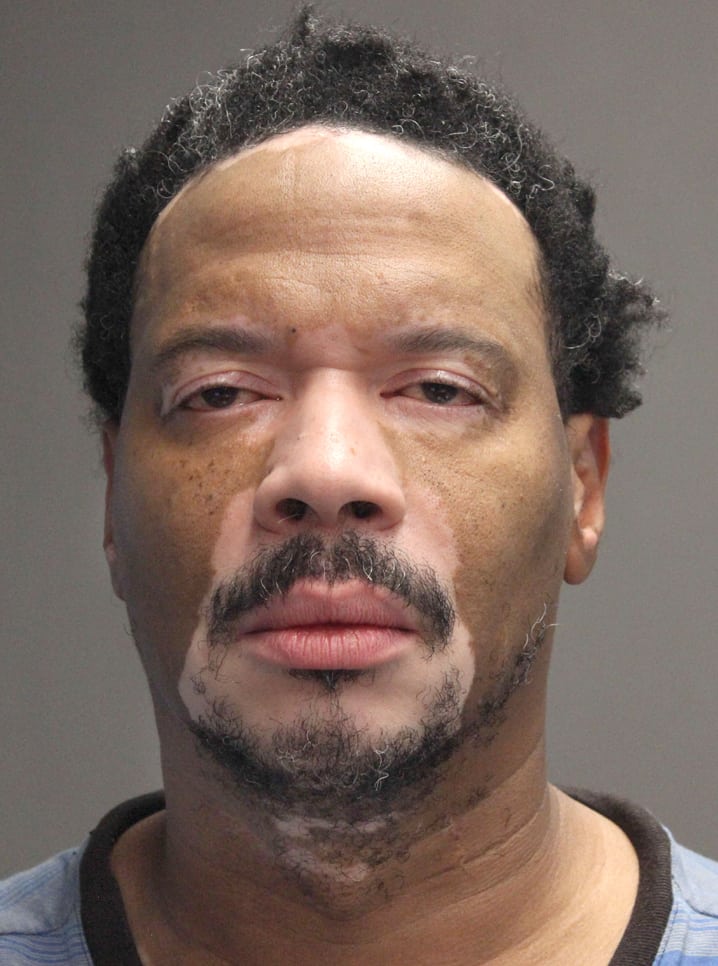 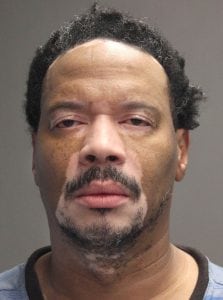 WESTFIELD – After pleading guilty to cutting two men, a city man was placed on probation for a year.
Keith Hunter, 50, of 97 Elm St., was arrested Aug 12, 2017, after police investigated a report of an assault in the parking lot at that address.
Officer Juanita Meijas reports, in a court document, that she and Officer Brendan Irujo arrived at the parking lot to find Hunter walking away from two bleeding men.
Hunter did not immediately obey Irujo’s order to stop and, when he did stop, was asked if he had a knife. Hunter said “Yes,” Meijas reports, and she found “a red Snap-On folding knife” in his back pocket.
One of the victims, who is a neighbor of Hunter’s, told Irujo that the man had telephoned him earlier and called him a denigrating epithet. When he got home with a friend shortly after 10 p.m., the man said, Hunter was in the parking lot.
Both men said that “Hunter spoke briefly with (the primary victim) and he then began to swing a knife at him.” When the other victim attempted to help his friend he was also cut by Hunter, Meijas reports.
She wrote that the first victim “suffered multiple cuts to his left arm, forearm, chest and neck area” and his friend “suffered multiple cuts to his left cheek and forehead”.
At the conclusion of the officers’ initial investigation, Hunter was arrested and he was arraigned in Westfield District Court Aug. 14 on two charges of assault and battery with a dangerous weapon. He was released on his personal recognizance.
Hunter returned to court in late October and again in January, electing for a jury trial which was scheduled for April 25.
Hunter returned to court April 12 for a hearing to finalize his readiness for trial and elected then to plead guilty to the two charges.
Penalties for conviction on a charge of assault and battery with a dangerous weapon may be as severe as a ten year term in state prison and a $5,000 fine.
Judge Philip Contant sentenced Hunter to two concurrent six month terms in the house of correction and suspended the sentences. He placed Hunter on probation for one year.
Hunter was assessed $90 and may have to pay a monthly probation service fee of $65.