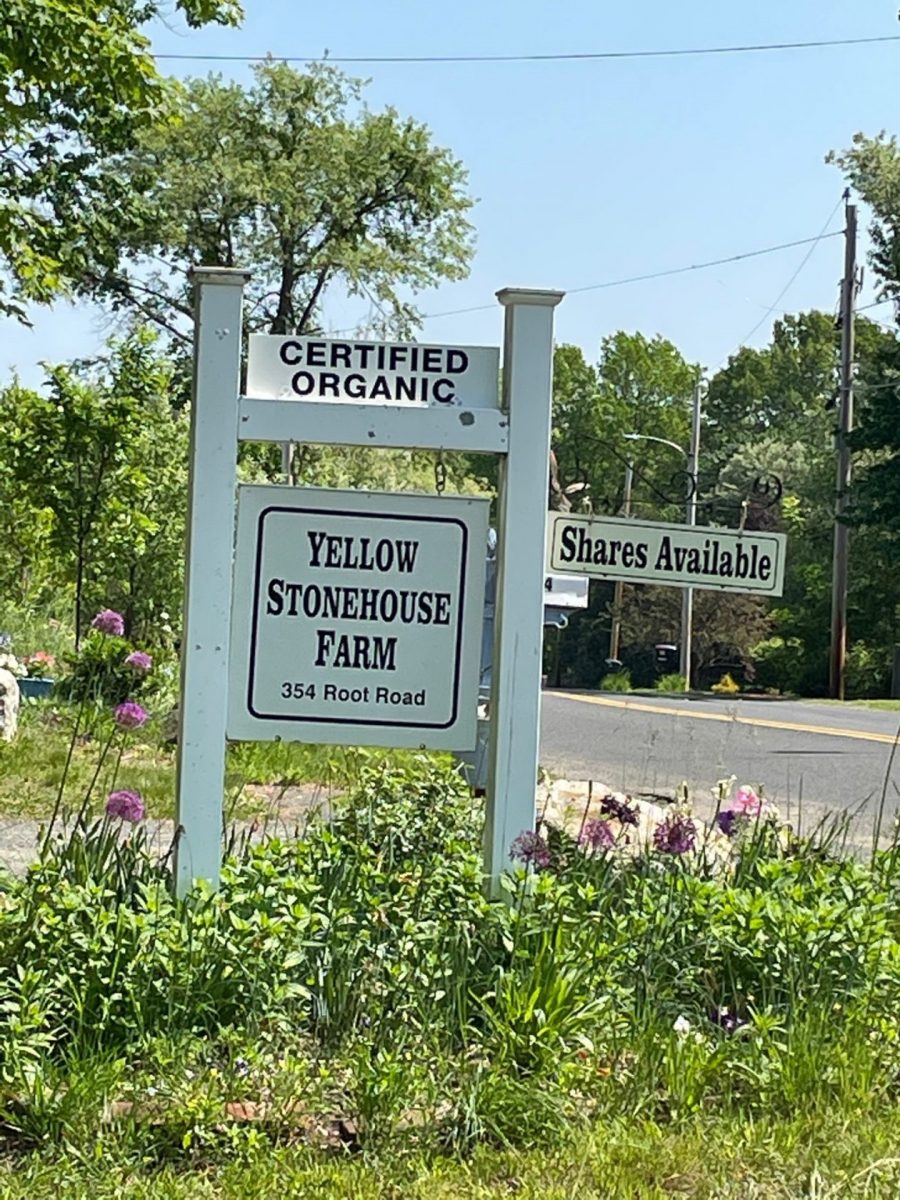 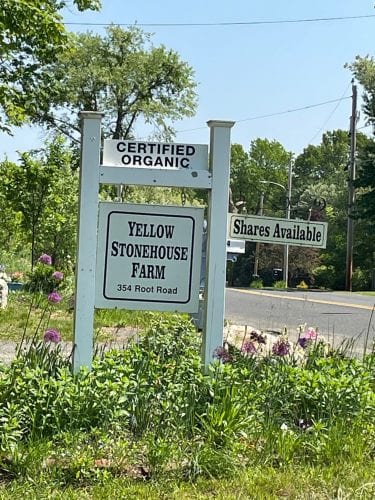 WESTFIELD – The years-long effort to remove invasive species from Brickyard Ponds will lead to fishing and boating on the private waterways, one neighbor said this week.

John Keilch told the Westfield Conservation Commission that he objects to the Connecticut River Conservancy’s work removing water chestnut plants from the ponds at North and Root roads. The Conservancy is requesting permission from the Conservation Commission to renew the permit to manage vegetation on Brickyard Ponds, which are .a series of 17 ponds on one side of Root Road and 21 on the other side of the road.

Keilch asked whether the goal of the invasive species removal is to promote fishing, boating and kayaking, which are not permitted, as these ponds are on private land.   He and Constance Adams own  Yellow Stonehouse Farm on Root Road, and some of the ponds are on their property.

“There’s an entryway that’s being created right from the road to the ponds, where they’re dragging their boats through. You’re creating activity there that people see on a weekend. On Sunday, we had another person park there. It’s growing and growing,” Keilch said.

Conservation Commissioner Thomas Sharp said the project started six years ago, and he was one of the volunteers initially removing the plants the first three years, although he is no longer doing it. He said the property owners have signed the paperwork, and there is currently a team of three that is continuing the removal of the invasive plant. The current permit runs out at the end of July, and Sharp said they would like to renew the permit and return two more times this season. Sharp said the goal is to improve the quality of the water, the vegetation and fish and marine life that lives in these ponds and surrounding ponds.

“By eliminating water chestnut in these ponds, you reduce the spread to other ponds,” Sharp said. “It’s like Earth Day, picking up litter on the highway.”

Keilch, who has lived there for 72 years, reminded the commission that the ponds are man-made, dredged for the purpose of mining clay. He said formerly it was a wetland marsh, and the state and University of Massachusetts introduced the beavers there in the ’60s and ’70s that created the dams, which also increased the water table dramatically.

“The growth of those ponds is overwhelming because of those beavers. I think those beavers should be removed and the ponds should return to a wetland area where they drain out down the brook like they used to,” he said, adding that the water chestnuts would then go away.

Keilch had previously sent a letter to the commission objecting to the plan. He asked whether the Connecticut River Conservancy was the applicant, and who would be responsible for insurance coverage if someone gets hurt.

Commission Chairman David Doe said he would like to see the paperwork from the Conservancy covering liability for the volunteers. The request was continued to August 10.