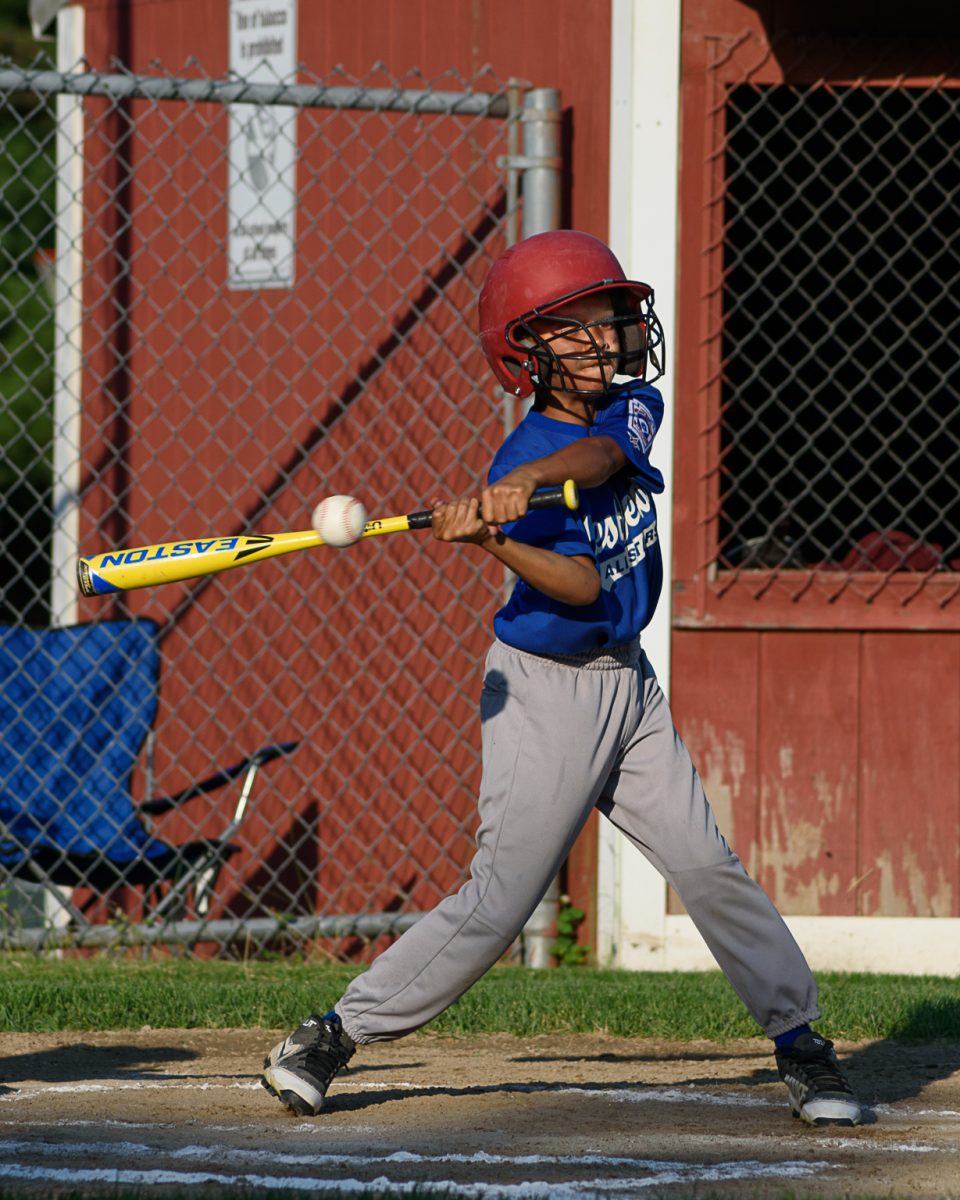 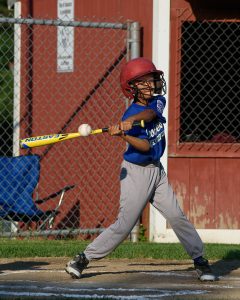 This Little Leaguer participated during the 2018 All-Star season. The 2019 summer season is set to begin. (Staff File Photo)

WESTFIELD – The City of Westfield is a hotbed for baseball right now. From youth organizations to high school-aged ballplayers to the Starfires, the future is taking shape now.
On Friday, the Little League Baseball Majors championship signals the start of the summer All-Star season for youth players as the final two teams standing in Little League collide at Ralph E. Sanville Memorial Field on Cross Street at 5:30 p.m.
For the first time in league history, there will be no North or South, nor American or National as the city will field a half dozen baseball and softball teams among its various age groups, drawing on talent from all sides of the city to compete with the best in the region.
This Saturday, the focus shifts to the Westfield High School baseball team as the top-seeded Bombers take on the No. 3 East Longmeadow Spartans in the West Division 1 championship at the University of Massachusetts-Amherst at 10:30 a.m.
Later on in the day Saturday, the Greater Westfield Babe Ruth Baseball Dan Welch City Cup resumes with games set to be played at Bullens Field at 4 and 7 p.m. A Cup game will also be played Sunday at noon with the finals set for Monday night at 7.
The Westfield Starfires inaugural season in the Futures Collegiate Baseball League continues with a brief two-game road trip (at North Shore, 6/14; at Nashua, 6/15) before returning home Sunday for a matchup against Nashua at Bullens Field at 5 p.m.
The Starfires were rained out Thursday.
But wait there is still more.
The Westfield Post 124 Juniors are expected to host Belchertown Black in an American Legion Baseball game Friday at Jachym Field at 5:45 p.m. They will also welcome Greenfield in a Whip City tilt Sunday night at 5:45.