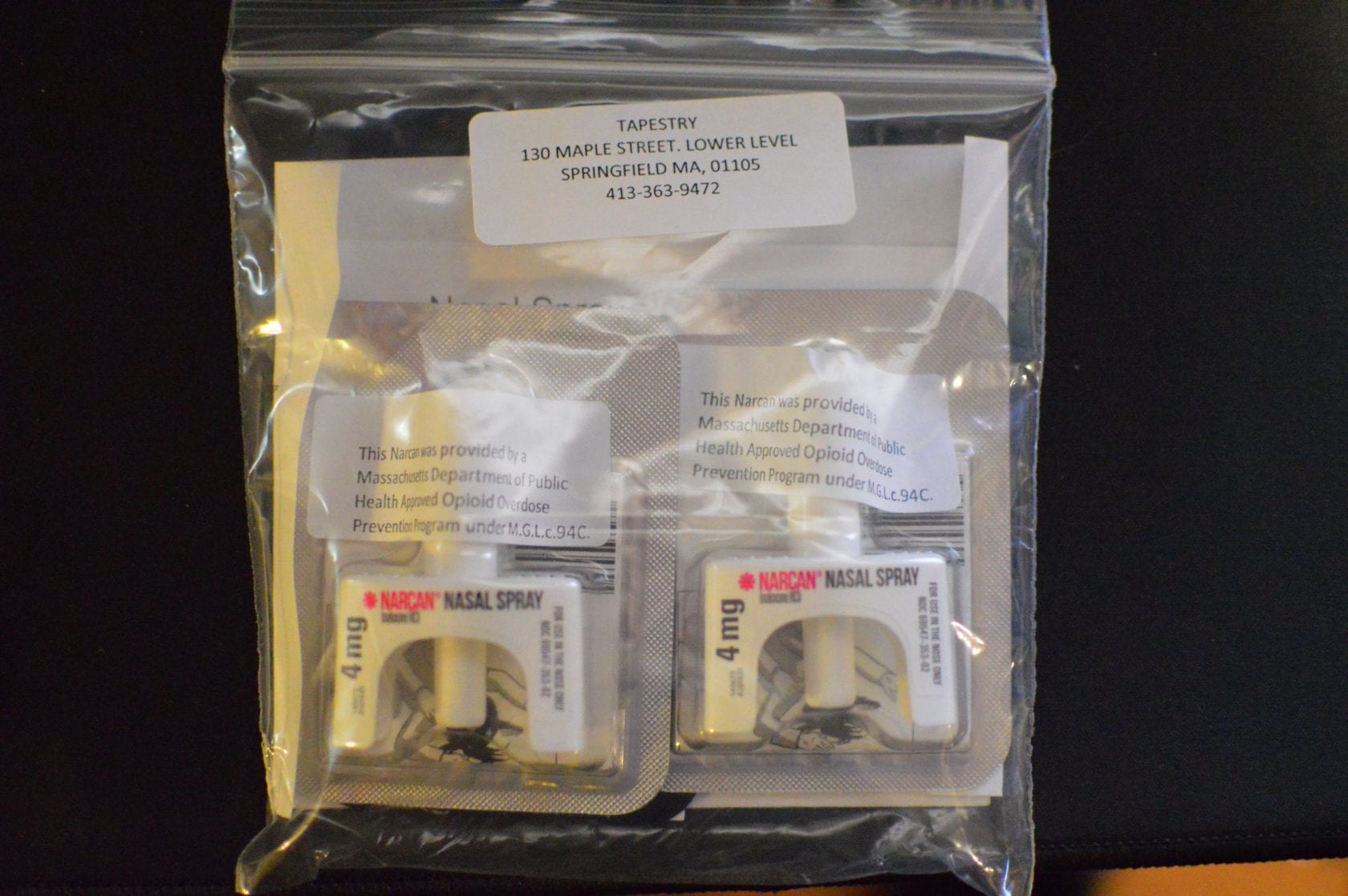 WESTFIELD – A new initiative by Westfield Police to follow-up on victims of opiate overdoses shows early signs of success.

The initiative includes a visit to the home of an overdose victim within 72 hours of the overdose. According to Westfield Police Lt. Kevin Bard, there have been 19 confirmed overdoses in Westfield since October. Since the initiative began, officers have reached out to nearly a dozen overdose victims, of which none are known to have had a repeat overdose since.

Bard said that the numbers may currently be skewed, however, as they do not reflect Westfield residents who may have had an overdose in another community. He also said that some of those that they had attempted to contact were not originally from Westfield and likely left the city after they received their initial medical treatment.

“These numbers should eventually become more accurate when we get on board with DART because there is a mapping portion attached to it,” said Bard. DART is the Drug Addiction Recovery Team program that originated in Northampton.

With the new strategy, an officer will come to an overdose victim’s home to offer resources in conjunction with representatives of Tapestry Health and a registered nurse from Mercy Hospital who works with Pathways to Care. Westfield Police are currently training to join DART.

During a follow-up visit, the team offers the victim and the family resources, such as the overdose reversal drug Narcan, or detox drugs such as suboxone.

“The key to success is to reach out within 24 to 72 hours of the overdose,” said Bard, “Some DART teams are there within 12 hours.”

Bard stressed that police are part of the team to enforce drug laws.

Bard said that the DART program is modeled after the Hampshire House of Hope in Northampton. While he said that the Westfield program is still in its infancy, it is heading in the right direction, and most of the Opioid Use Disorder  victims and their families have been receptive to the program.

The new policy by the Westfield Police Department was started after Det. Lt. Steve Dickinson accidentally discovered new information in the police databases.

Dickinson had discovered that, as the heroin epidemic grew, officers had been called to suspicious vehicles in random parking lots throughout the city. Sometimes the officers would approach the vehicle to discover individuals passed out from a heroin overdose. The call log would have already been entered as a suspicious vehicle rather than an overdose.

Dickinson then went back to make sure that the call logs reflected the real situation, and in doing so discovered new data points that the police had not yet realized.

“When I started doing this, I started to find out that, prior to people dying, they had already overdosed two or three times beforehand,” said Dickinson.

Dickinson said there was a clear pattern of multiple overdoses prior to an overdose death, which prompted the department to start the new initiative.

The revised data also revealed some concerning trends. There was five-year peak in 2019 for heroin overdoses in Westfield, with 73 non-fatal overdoses and 13 fatal incidents.

Dickinson said in December that none of the overdose deaths that took place between 2014 and now had been caused by drugs that were not laced with fentanyl. The DART was started in Northampton in 2016 and has expanded to include all of Hampshire County. It currently includes 13 police departments and 45 total trained officers.