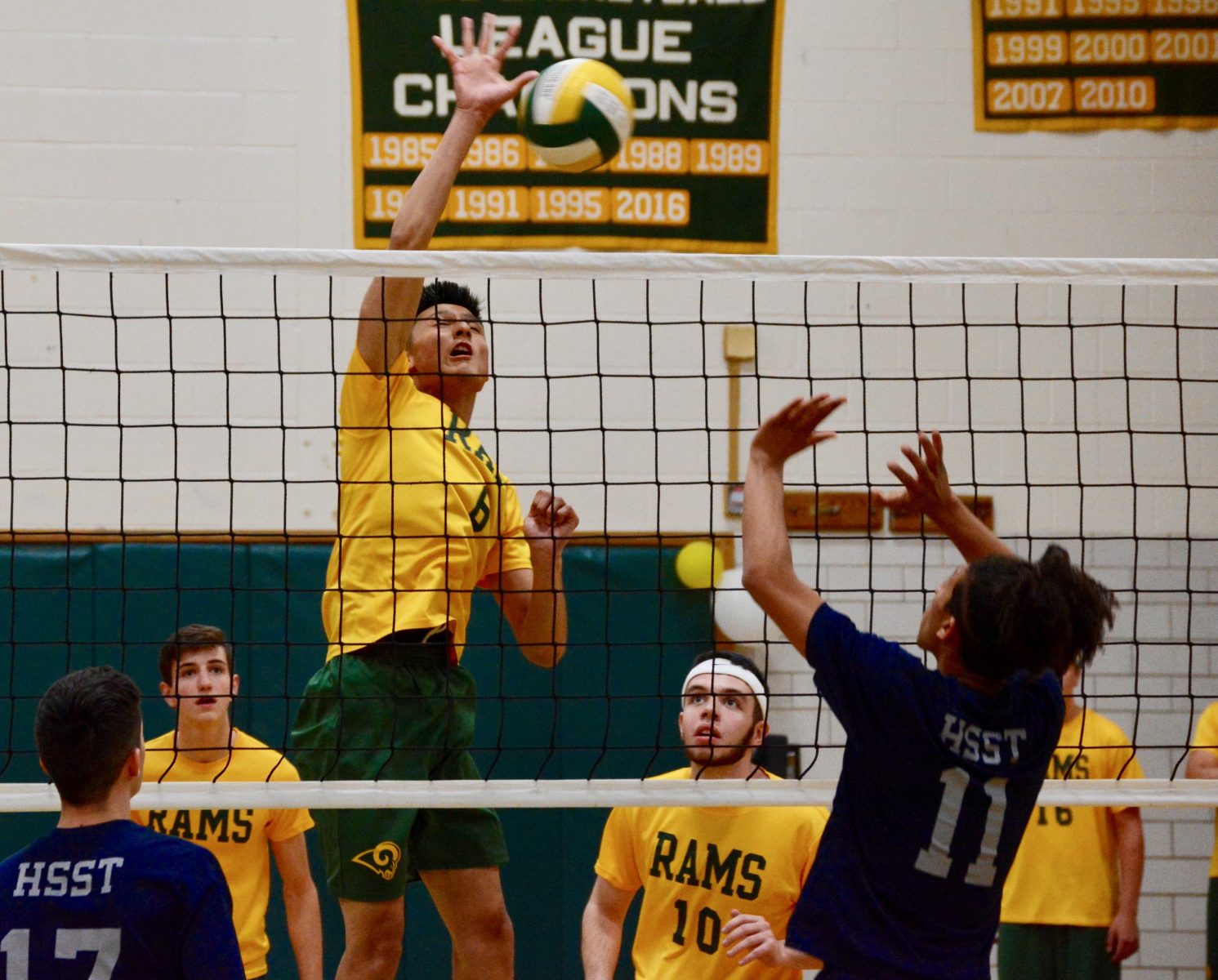 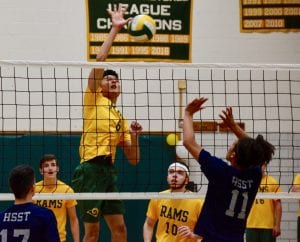 SOFTBALL
Bombers close out ’19 on the upswing
Westfield 14, Longmeadow 4
Although Westfield had already been eliminated from postseason contention, the Bombers closed out the regular season on a high.
Jerri Griffin had a nice catch in her final game, Diana Daly and Maya Sanders were all over the field with their speed, Erin Gour pitched great, and the Bombers turned a nice 1-2-3 double play in the first inning with the bases loaded.
“Although there will be no postseason for the girls this year,” Westfield softball interim coach Kyle Dulude said, “they finished on e positive note. There is much optimism for this program for the future.”