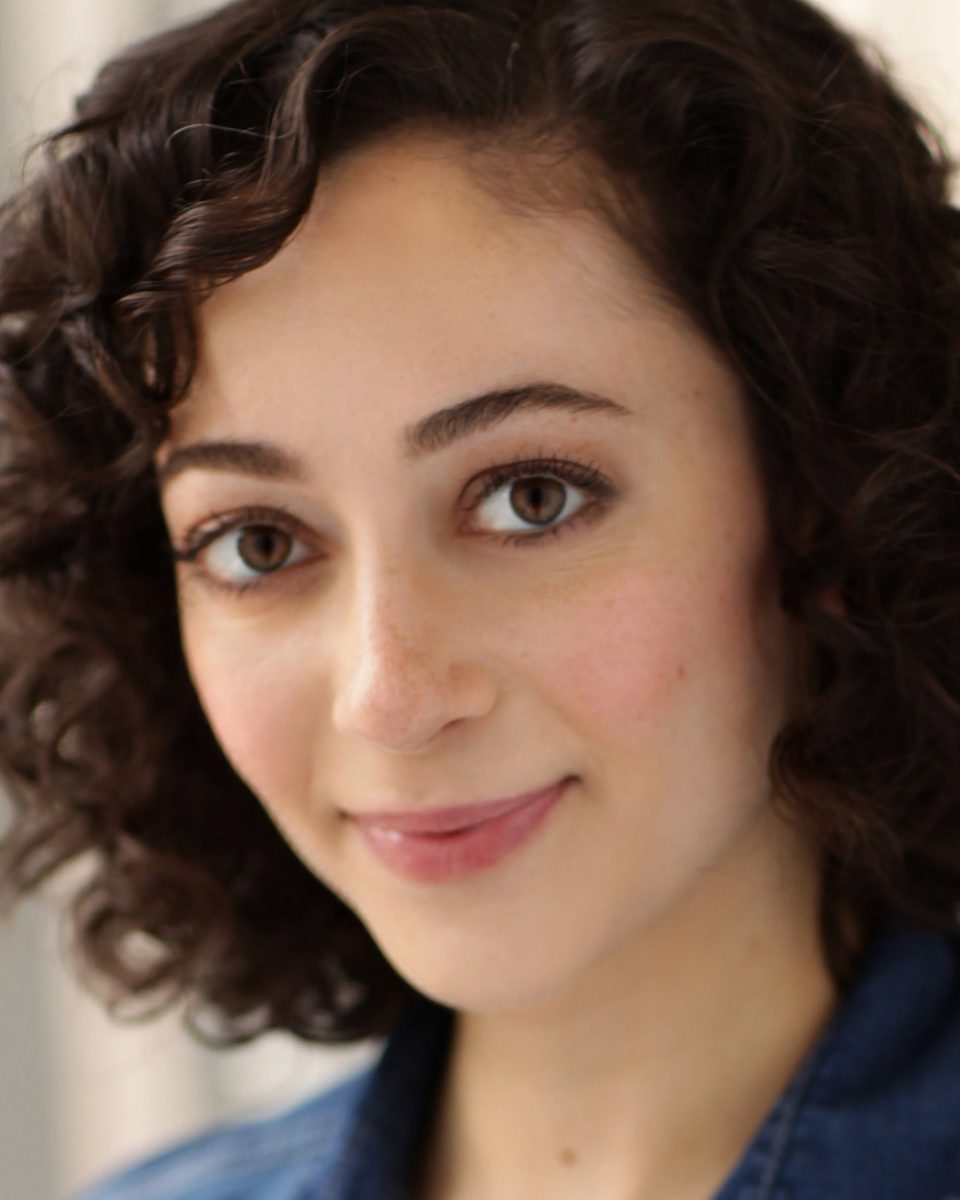 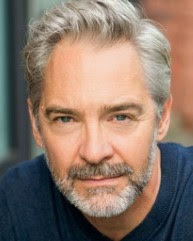 The Berkshire Theatre Group opens its 91st season with a production of Edward Albee’s award-winning comedic drama, The Goat, or Who is Sylvia? Eric Hill, who has previously directed productions by Albee, stages the play at the Berkshire Theater Group’s Unicorn Theatre through June 15th. David Adkins stars as an architect who begins a relationship with a goat named Sylvia. Albee’s play won several awards including the Tony. As a footnote, Sally Field made her Broadway debut in The Goat. 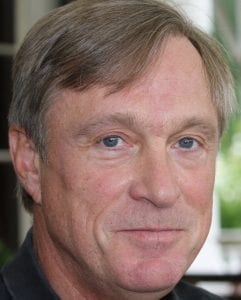 The Capitol Steps Summer at Cranwell

The Capitol Steps return to Cranwell in Lenox with their new show, The Lyin Kings. Performances begin  June 28th  and run nightly except Tuesdays  through the end of August. For 38 years, The Capitol Steps have put the mock in democracy, performing Fridays and Saturdays in Washington DC, touring nationally, presenting their NPR specials, and more. For details: http://www.capsteps.com/live/cranwell2019.html

Goodspeed Musicals continues its commitment to innovative, thought-provoking new works with Hi, My Name is Ben, the inspirational true story of one man who impacted the lives of all those around him without speaking a word. Written by Scott Gilmour and Claire McKenzie while in residence at the Johnny Mercer Writers Colony at Goodspeed, this hope-filled musical runs through June 9, at The Terris Theatre in Chester, CT. The true story of one ordinary man and his extraordinary life. From his tiny room in New York City, Bernhardt Wichmann III changed the lives of those around him without ever speaking a word. Using just his notepad, pen and open heart, Ben turned a neighborhood of strangers into a community of friends, before finally encountering a miracle of his own. Featuring an uplifting, folk-inflected score by award-winning Scottish writing team Noisemaker in association with Dundee Rep, one of Scotland’s leading theatres, this is the story of how one man with nothing somehow changed everything. For details: www.goodspeed.org 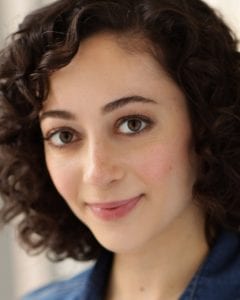 “Actually” Next at Theaterworks 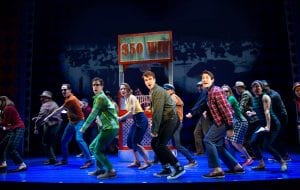 “The Flamingo Kid” at Hartford Stage

Make sure you go to Hartford Stage to see the new production of  The Flamingo Kid, a musical adapted from the film starring Matt Dillon. This is Darko Tresnjak’s Hartford stage swan song as he is moving on to new adventures. But, while he was in Hartford, he directed A Gentleman’s Guide to Love and Murder and Anastasia, both of which moved to Broadway. The creators of The Flamingo Kid are all alums of the musical Grey Gardens, and Denis Jones, choreographer is a Tony Award nominee for the musical Tootsie. If you saw Rags at Goodspeed you saw Samantha Massell who returns to Hartford stage in what ought to be a stunning performance. For performance details www. Hartford stage.org 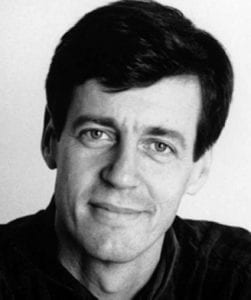 Barrington Stage will bring an array of Cabaret Stars to Pittsfield the summer, as part of their Mr. Finn’s Cabaret series. Among those artists planning to perform are David Lutken, star of Goodspeed’s The Will Rogers Follies, Karen Mason, Marilyn Maye, and Billy Stritch. For details: www.barringtonstageco.org

And,  A Special Thank You.

On April 15th, I suffered a serious fall, breaking my right leg and my left arm. I’ve been out of commission, and in rehab, building up my strength, so I can return to writing a weekly Art’s Beat column. I plan to return to Arts Beat radio in early July, with a special about The Capitol Steps, which we will tape live at Cranwell in Lenox. Thanks to my colleagues, my Healthcare Professionals, and my friends for their wonderful support, while I am on the mend.