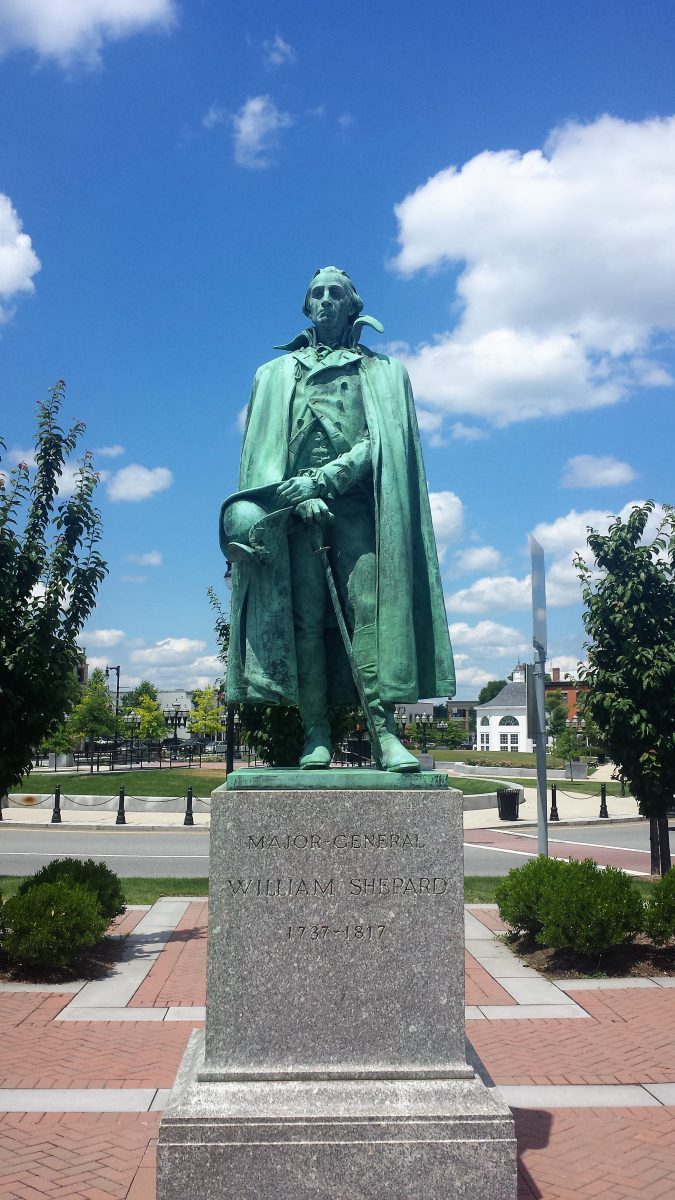 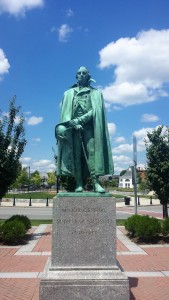 WESTFIELD- The returning of the sword from the statue of Gen. William Shepard sparked an increase in phone calls to the Historical Commission from people looking to donate historical items related to Westfield.

Historical Commission Chair Cindy Gaylord said that she and the Historical Commission have received several donations from people hoping to preserve a little bit more of Westfield’s history. The calls started after there was national news coverage of the return of the sword stolen from the Gen. Shepard statue on the Park Square Green.

The sword was stolen in 1980 by a man who was a student at Westfield State University at the time. After stumbling on the sword in storage again recently, the anonymous man, now a veteran, decided to return it to Westfield.

One such donation spurred by the return of the sword was a first aid kit from a Westfield ambulance in the late 1800s. Gaylord said that the kit contained what would be considered a very rudimentary set of medical tools today. It had a bullet to bite on, a wooden stake likely used as a splint, and a needle and thread from a Westfield thread company that was in operation at the time.

Gaylord said they also received a donation of two large old mahogany molds that were once used by H.B. Smith Co., a company that has been in Westfield for more than a century-and-a-half.

“An engineer from Tighe and Bond was there when they were taking the building down and he asked if he could have the molds, and they said yes,” said Gaylord.

She said the man intended to use the molds as two large tables, but they ultimately ended up sitting in his garage, taking up space. When he saw the story of the Gen. Shepard sword being returned, he decided to reach out to the Historical Commission.

Gaylord said she hopes the commission continues to receive donations of historical artifacts to either be preserved or put on display somewhere in Westfield.

The now infamous stolen bronze sword will soon be on display at the Westfield Athenaeum’s Edwin Smith Historical Museum. A new sword has long since replaced the stolen sword on the statue itself.

It will join the rest of the Gen. Shepard showcase in the Westfield Athenaeum museum.

“When the library is fully open again we hope people will go take a look,” said Gaylord.