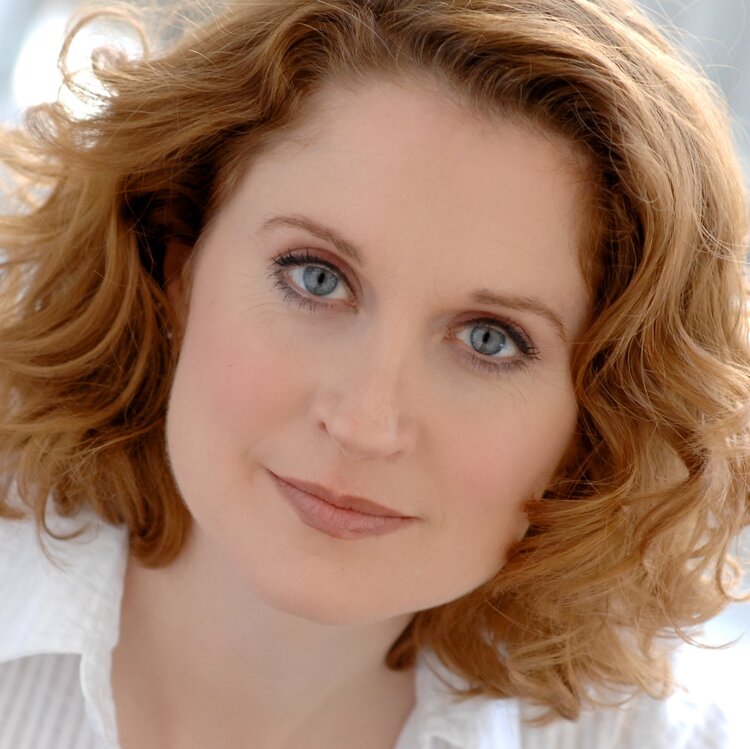 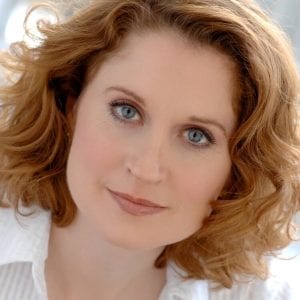 Christiane Noll: Coming Alive Again showcases the Broadway musical theatre artist in a concert of familiar tunes from Broadway musicals from Hello, Dolly! to Wicked, each thoughtfully selected to reflect some of the thoughts we’re currently sharing, as we emerge from the pandemic, a little bit sadder, a little bit wiser. It’s a top notch concert of beautifully rendered songs, carefully orchestrated, directed with finesse and sung to perfection by Noll, whose credits run the range from musical comedy to dramatic musical.

TheaterWorks Hartford and Goodspeed Musicals share many resources, including Christiane Noll. with Broadway credits like Ragtime, Jekyll & Hyde, Chaplin, and Dear Evan Hansen, has received accolades for her Goodspeed performances in Hello, Dolly!, Mack & Mabel, The Baker’s Wife and Lizzie Borden .She starred in TheaterWorks’ Next to Normal, staged by Rob Ruggiero who also directed her in the acclaimed production of Follies at the Repertory Theatre of St. Louis. Ruggiero is a regular at Goodspeed, having directed Oliver, La Cage Aux Folles, Rags, and more along the river.

She sings from the stage of TheaterWorks and chats  from the orchestra section of Goodspeed. She can negotiate the complicated syncopations of Sondheim’s “Not Getting Married Today” from Company; the offbeat Grey Gardens character of Little Edie exposing “The Revolutionary Costume For Today”; and even sing a duet with herself giving Wicked’s “For Good” a poignancy. Noll’s rendition of Sondheim’s “Losing My Mind” from Follies, “Move On” from Sunday in The Park With George,  and “I Miss The Mountains” from Next to Normal take on new tones after the year we’ve been through.

Christiane Noll: Coming Alive Again is a concert for the moment, and one worth savoring as we all try to come back to life celebrating our resiliency, our survival skills, and our optimism. Cheers to TheaterWorks and Goodspeed for bringing this talented actor and singer to people far and wide. Bravo.