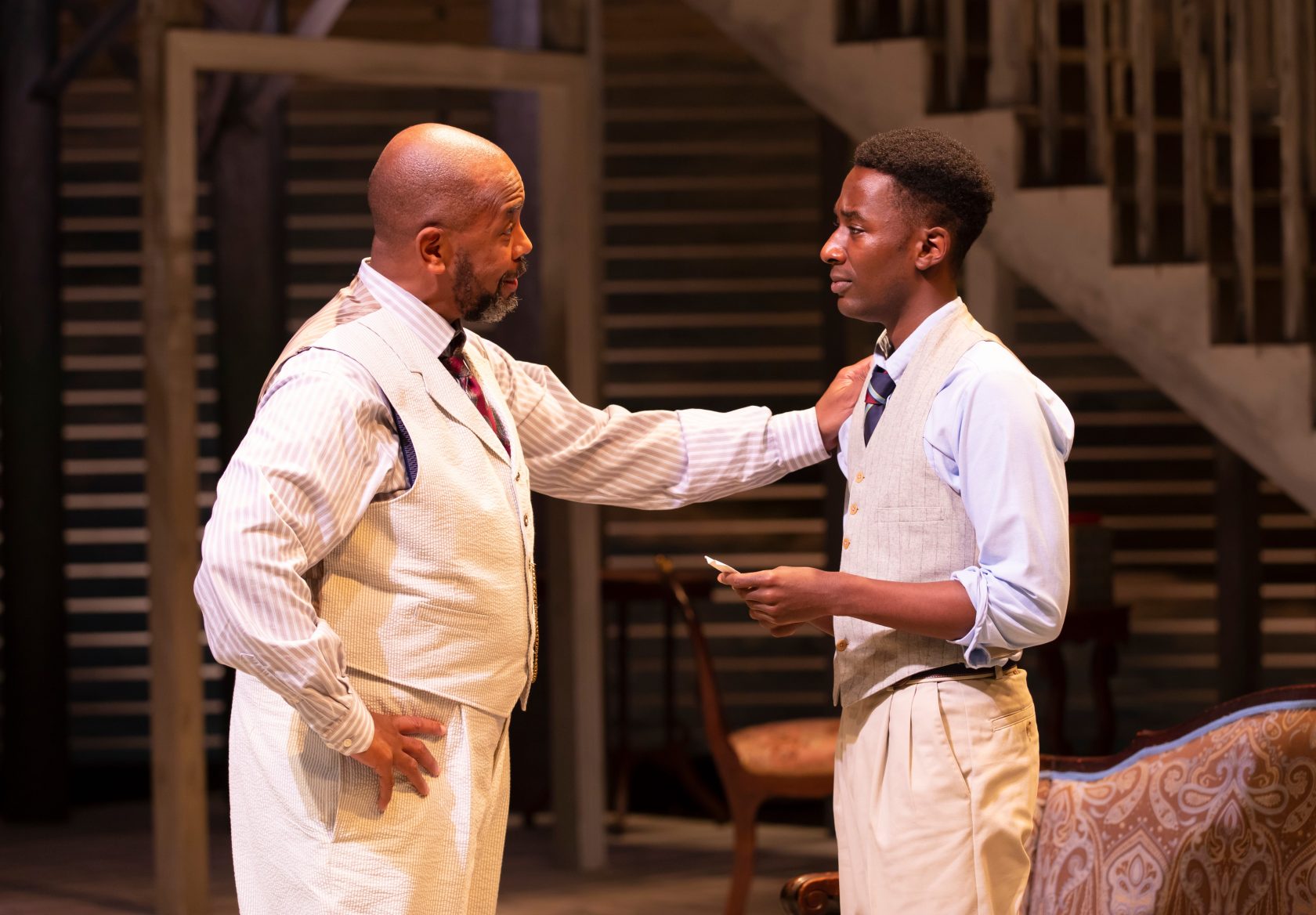 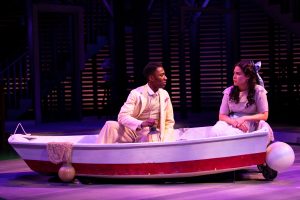 It has been a long wait for “Ah, Wilderness!” to arrive at Hartford Stage. When Melia Bensussen announced that Eugene O’Neill’s only comedy was her choice for her debut production as artistic director of the Tony Award-winning theater, the anticipation was almost overwhelming. The play was cast, designed, and about to begin rehearsals, when the pandemic shuttered Hartford Stage and every other theater around. So, after this long “intermission,” Hartford Stage has reopened with Bensussen’s long-awaited production.

Set on the Fourth of July, 1906, in Connecticut, “Ah, Wilderness!” opened on Broadway in 1933, was an immediate success, and became a staple of theater programming. George M. Cohan played the role of Nat on Broadway; Will Rogers played Nat on tour. “Ah, Wilderness!” was filmed in 1935, and turned into a movie musical, “Summer Holiday,” both with Mickey Rooney. A Broadway musical adaptation, “Take Me Along,” starred Jackie Gleason and Robert Morse.

In all of my years of theatergoing, this is the first time I’ve seen a production of O’Neill’s in a theater, and “Ah, Wilderness!” is a perfect example of O’Neill’s intricate weaving of plot, character, and production, meant to be seen live. Melia Bensussen brings out the best of O’Neill. 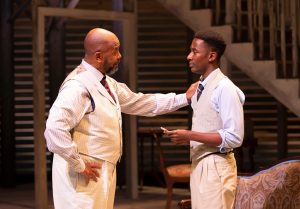 O’Neill’s characters are warm-hearted, funny, and so unlike his characters for other plays, people consumed by inner demons, angst and anguish. The Miller family is set to enjoy a long holiday weekend in their Connecticut house, beautifully designed by James Noone, as young son, Richard, charmingly portrayed by Jaevon Williams, falls for the melodramatically flirtatious Muriel, played with finesse by Brittamy Anikka Liu. In fact, all of the performances sparkle. Michael Boatman is a delightful patriarch, and I was thrilled to see the musical theater actor Natascia Diaz as Lily. Yes, she gets a chance to sing, as do most of the other characters, who sing period songs under the direction of Yan Li.

The cast is handsomely costumed by Olivera Gajic, and well-lit by Wern-Ling Liao. A moonlight scene is breathtaking. 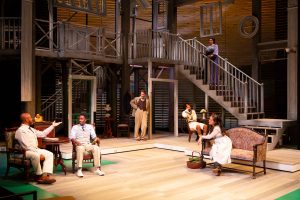 The cast of “Ah, Wilderness!” at the Hartford Stage. (T. CHARLES ERICKSON/SUBMITTED)

Melia Bensussen has directed at Hartford Stage before joining the company as artistic director, but audiences have eagerly awaited seeing her work in her new role. They aren’t disappointed. There’s a lot of understatement in her thoughtful reimagination of O’Neill’s American classic. I really enjoyed her take on this heard-about, but unknown to me, play. How nice to be back at Hartford Stage again. “Ah, Wilderness!” runs through Nov. 7.