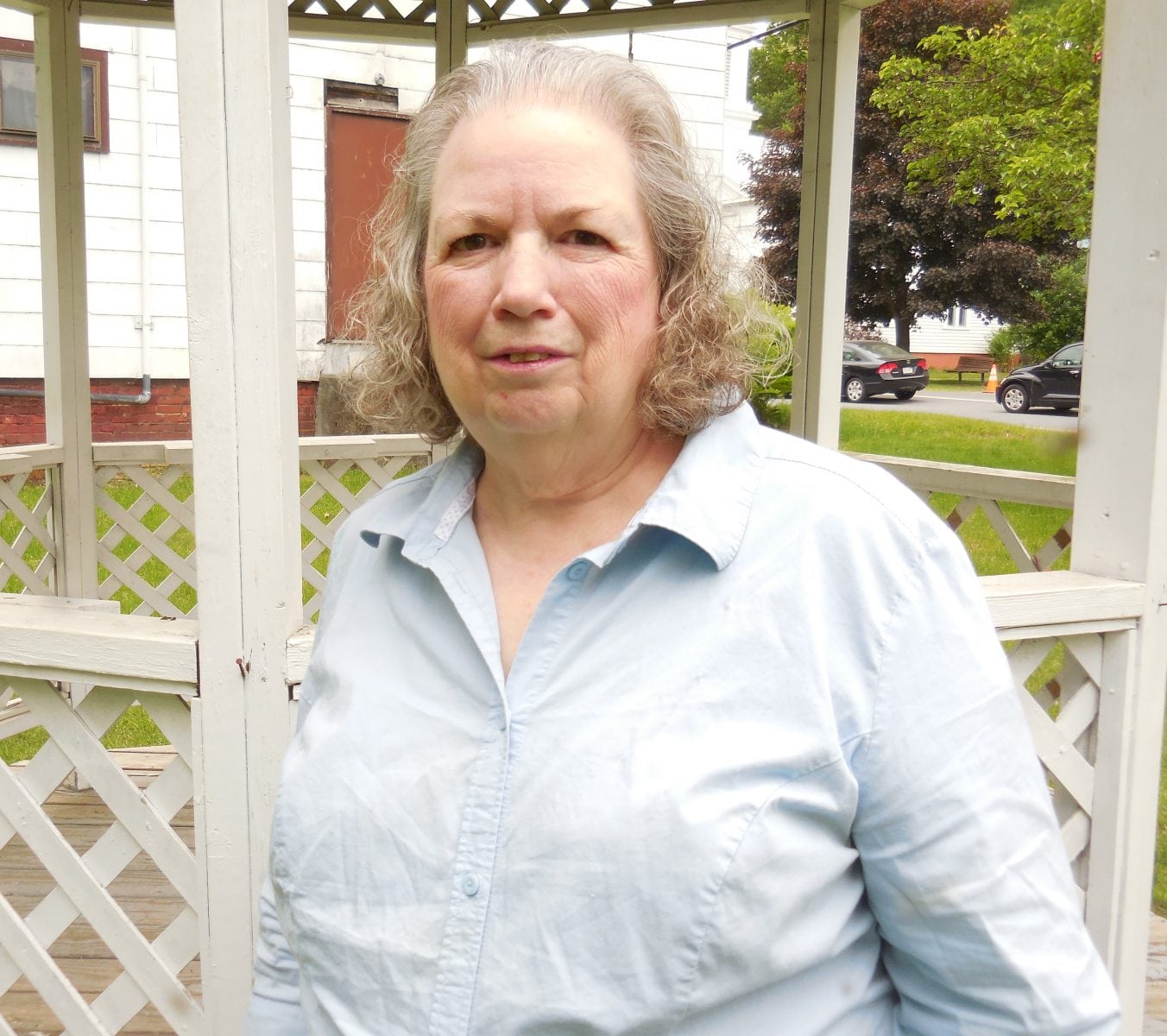 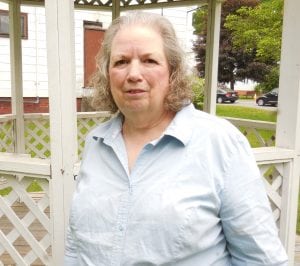 RUSSELL – Ruth Kennedy, chairman of the Russell Finance Committee has announced a town forum to be held at 10 a.m., Saturday, June 1 at Russell Town Hall.

Kennedy said the auction of Strathmore Mill #2 was disappointing, because the $15,000 sale price did not cover $70,000 in back taxes that will now have to be written off. She said the sale is not finalized, but she is hopeful the buyer will invest in cleaning up the property, which is a Brownfields site, and make something happen. “My fingers are crossed,” Kennedy said.