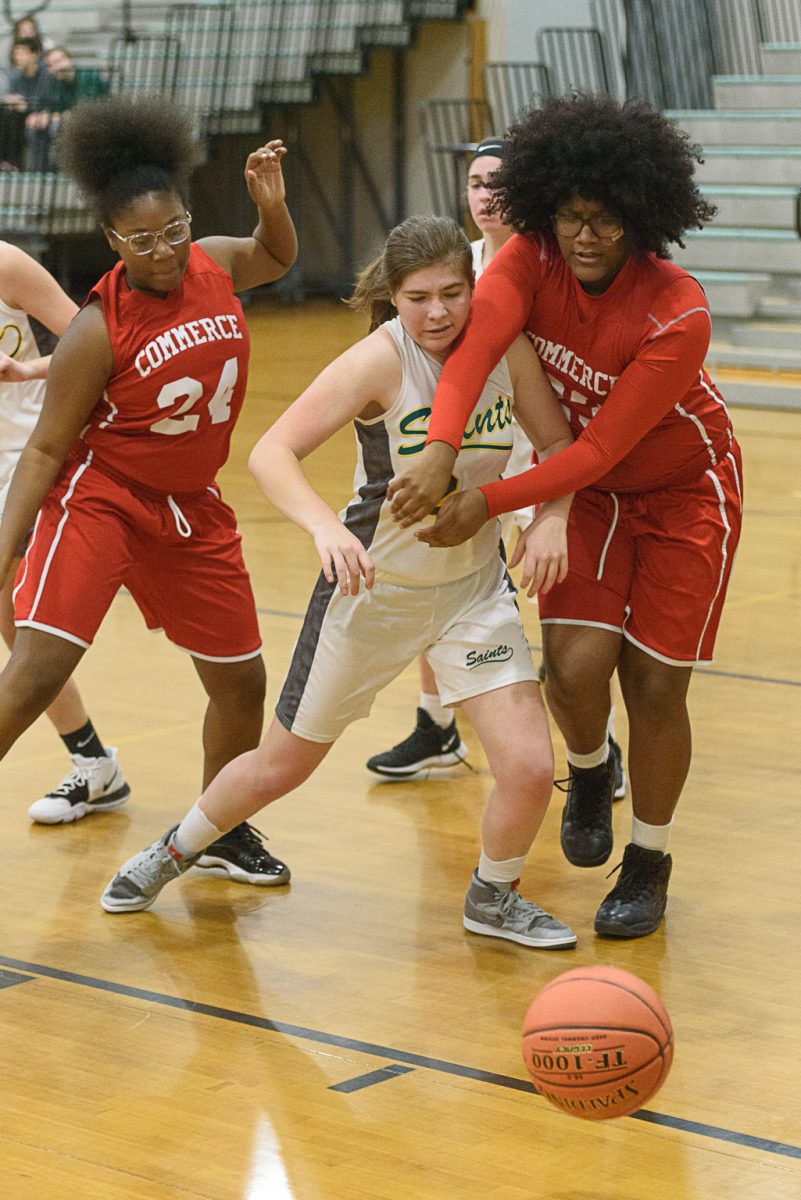 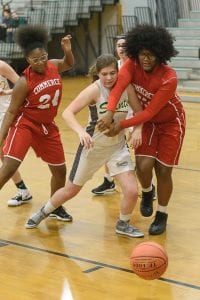 Bombers rally falls short
Granby 42, Westfield 37
Granby overwhelmed Westfield in the first half, building a 28-12 lead through the first two quarters and senior Nora Young went on to finish with a game-high 23 points in the Whip City Monday evening.
“We laid an egg in the first half,” Westfield girls basketball head coach Dylan Willey said. “Credit to them coming out strong in the first half and taking care of business.”
Westfield (5-2) went on a second half run, but was up against the clock. Foul trouble also slowed the Bombers’ momentum.
“In the second half, we came out firing,” coach Willey said. “We just kind of ran out of time.”
Chandler Pedolzky scored a team-high 14 points for Westfield. Bombers’ Olivia Hadla had 12, all in the second half.
“It was nice to see we had some fight and weren’t just going to roll over,” Willey said.
Defensive-minded freshman Claire Griffiths delivered solid minutes for Westfield, also scoring three points.
“Claire is putting herself in the right position at the right time,” Willey said.
Westfield fell to 5-2.