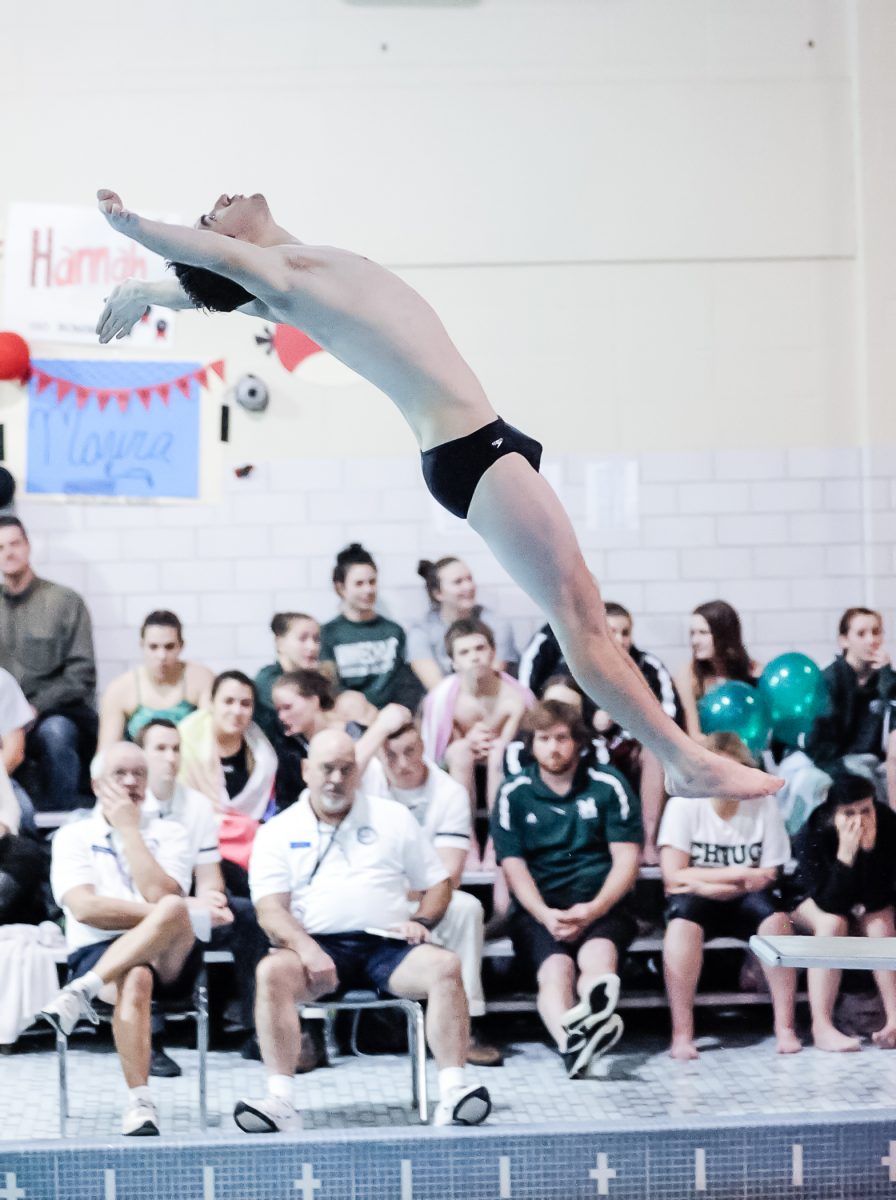 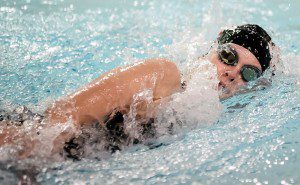 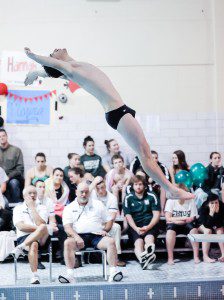 Conversely, the Bomber boys were outmatched by the Falcons, losing 124-52.
Nick Rosso stood out among the pack with wins in both the 50 free (23.28) and the 100 fly (56.11). Senior captain James Wagner secured the only other first for the home team, capping his four-year diving career with a winning series of six dives and a score of 191.70.
While it was the final meet of the regular season, Westfield will not turn its attention to championship season this February.