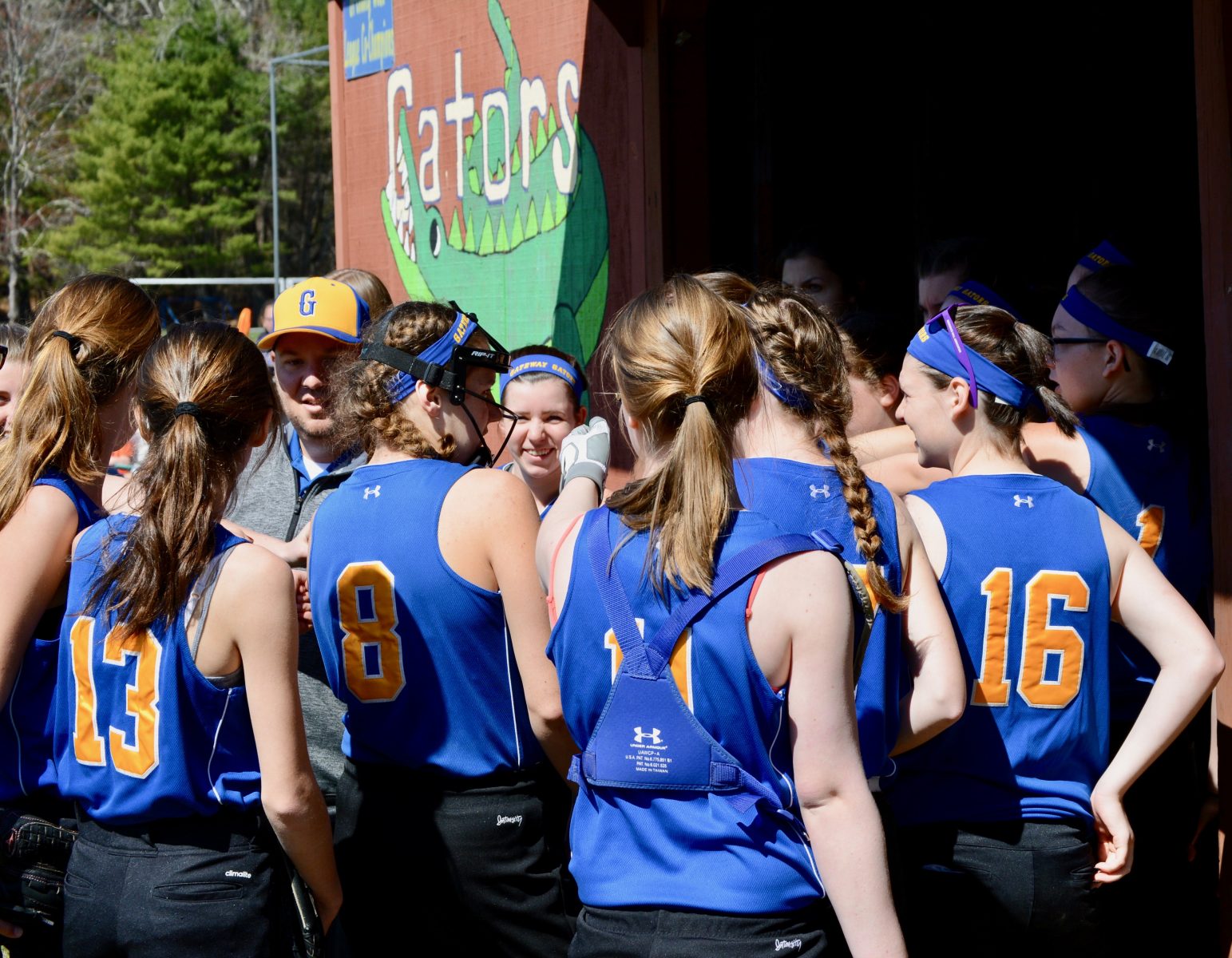 HUNTINGTON – Gateway’s Ava Auclair hit a grand slam in the fourth inning, Audrey Gamble went 4-for-5, and Dana Britland and Grace Van Buren each picked up two hits in a softball game against Central. Unfortunately for the Gators, the end result was a Golden Eagles victory, 22-13. 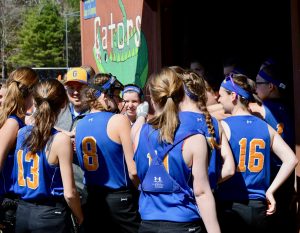 In the second game against Easthampton, Gateway managed three hits off the Eagles’ pitcher, who was coming off a no-hitter. Erika Wolfe, Taryn Kubik, and Angela Wright each managed hits. The Gators fell 21-0 in five innings.