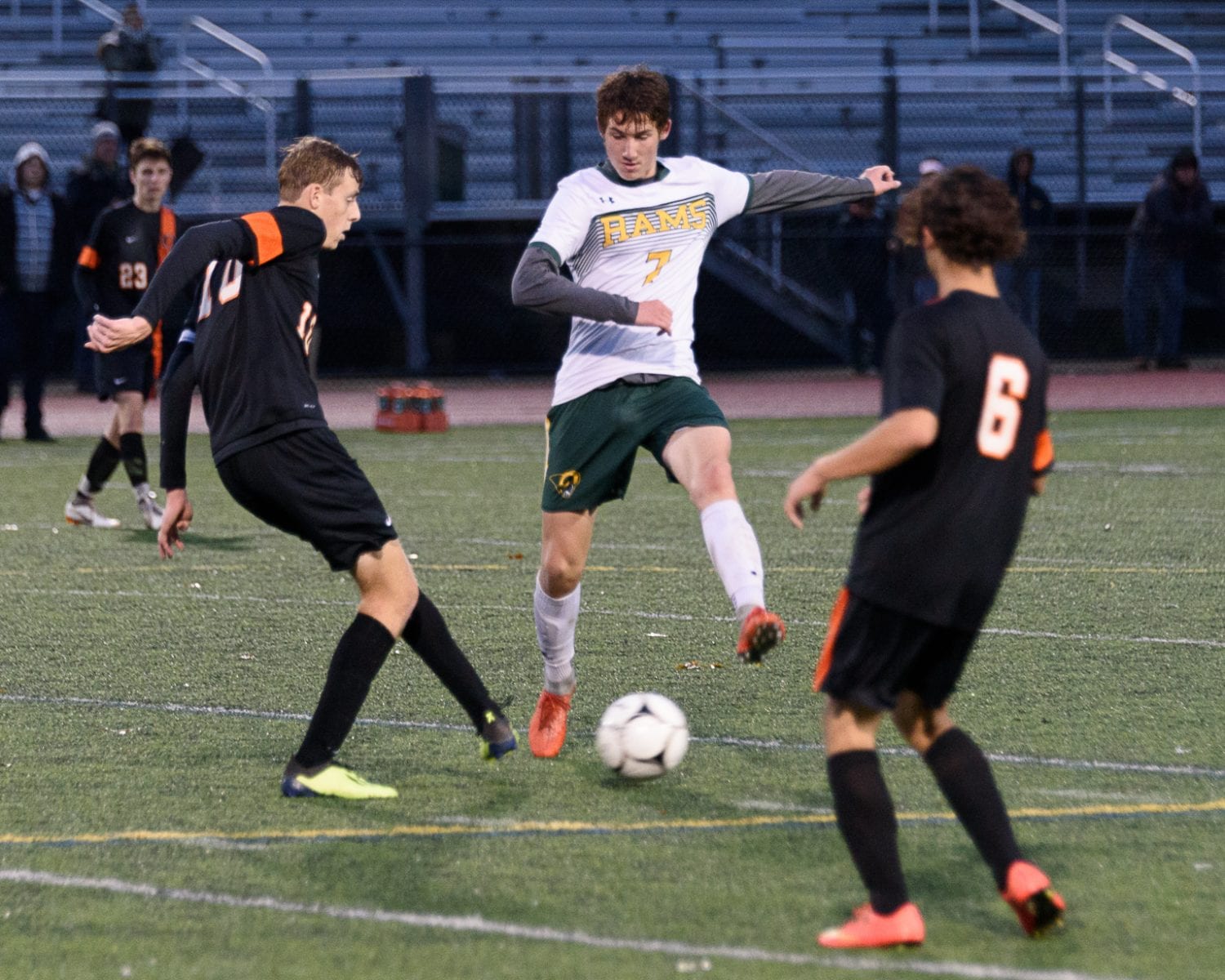 SOUTHWICK – Members of the Southwick Regional School boys and girls soccer teams are still reeling from the decision to postpone interscholastic fall sports for all teams except golf.

Boys Team Capt. John Camissa said he and other athletes continue to be dismayed at the decision, and say their concerns and solutions to the concerns of Southwick-Tolland-Granville Regional Schools Superintendent Jennifer Willard and the Regional School Committee were not addressed. 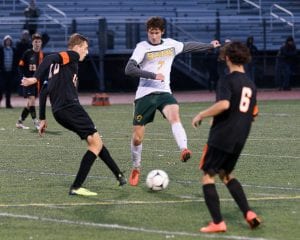 Cammisa said a district office staff member reached out to him to let him know the letter exceeded the three-minute time limit for public comments. Cammisa said in an email to The Westfield News that “according to the public opinion criteria, there is no set time limit that these statements can exceed. It was brought up during the meeting that the letter was too long and could not be shared as a public opinion. It was, however, supposed to be addressed during the superintendent’s correspondence, where only one point was addressed, after the countless questions brought forth.”

There is a public participation policy, adopted in 2005, posted on the STGRSD.org site that states “Speakers will be allowed three (3) minutes to present their material. The presiding chairperson may permit extension of this time limit,” among other rules for participation.

When it was announced that fall sports could be postponed or cancelled during a late August committee meeting, many student athletes gathered for a protest Sept. 8. The next day, several student athlete leaders were invited to a private meeting with Willard, School Committee Chair Jeffrey Houle and others. Cammisa said the students left the meeting feeling hopeful that if enough students volunteered to switch to fully remote learning for the first semester they could play. However, Willard and the committee did not feel confident in the safety of the students and staff that would interact with the athletes and said there were concerns about equity and transportation. They voted to continue golf as an interscholastic sport based on the fact that there were no recommended changes to golf from the Massachusetts Interscholastic Athletic Association but switched other fall sports to intramurals only.

A survey sent to families by Southwick Athletic Director Dave Sanschagrin resulted initially in interest in intramural soccer from 38 students. However, when it came time to play, only a few showed up. Sanschagrin told the committee that the interested responses came from grades 7-9 and that “upperclassmen were not interested.” Cammisa said the letter sent Oct. 6 stated that if there were no interscholastic soccer games, the team would not play intramurals.

“I can confidently say that a majority of the boys soccer team are looking for other opportunities around the area, where we can continue to develop our skills,” he said this week. “Many of these athletes are attending the school. We’ve already registered for a tournament that will provide us with our closest resemblance of a normal, competitive league.”

Willard has stated several times that this was a difficult decision, especially because she is an avid sports fan, and that she approached the decision as a superintendent charged with the safety of students and staff, not as a mom or supporter of the Rams teams. She has said she could not control what happens outside of school sanctioned events and that her responsibility was to make sure any extracurricular activities and sports were safe and equitable.

Cammisa said the students continued to push for a season because they believe it would have been a good one, and many of the team members are graduating.

“I think the biggest driving factor for all the kids is the fact that we were going to be a contender this year,” Cammisa said. “Especially being a senior, and my last year playing with my friends, this was the biggest thing stripped away from me going into this year. The team atmosphere that our coach, Chris Whalley, has created these past few years, is unmatched. I can’t explain the connection he has built among players, younger or older, with the way he conducts a team. From the practices, to the games, to the encouragement, to the film sessions, to the love shared for the game. I can’t name any player that this directly affects, but junior year is the biggest recruiting year for student athletes. To have that taken from them is like taking away college. In that regard, I would like to apologize to Paul Whalley, Brennen Vinesett, and Ashton Hedges for their exposure to potential scholarships, being taken.”

Cammisa said he believes there was a lack of communication throughout the discussions.

“The communication between the committee to the community has been poor, one of the worst showcases of representation for students,” he said. “I think the public opinion portion is a joke, as a low percentage of the context is ever mentioned during the course of the meeting. That is the only way for the community to share their voice and offer alternatives, to have it read and passed off with no conversation, is an embarrassment for the committee. Along with this, no alternative was given that was suitable for all participants. As you see in our [letter], we did not accept intramurals, and intramurals provide the same issues we had with a regular fall season.”

The superintendent’s office was contacted by The Westfield News for comments about the athletes’ continued concerns and letter and responded with a link to clarify the public participation policy.