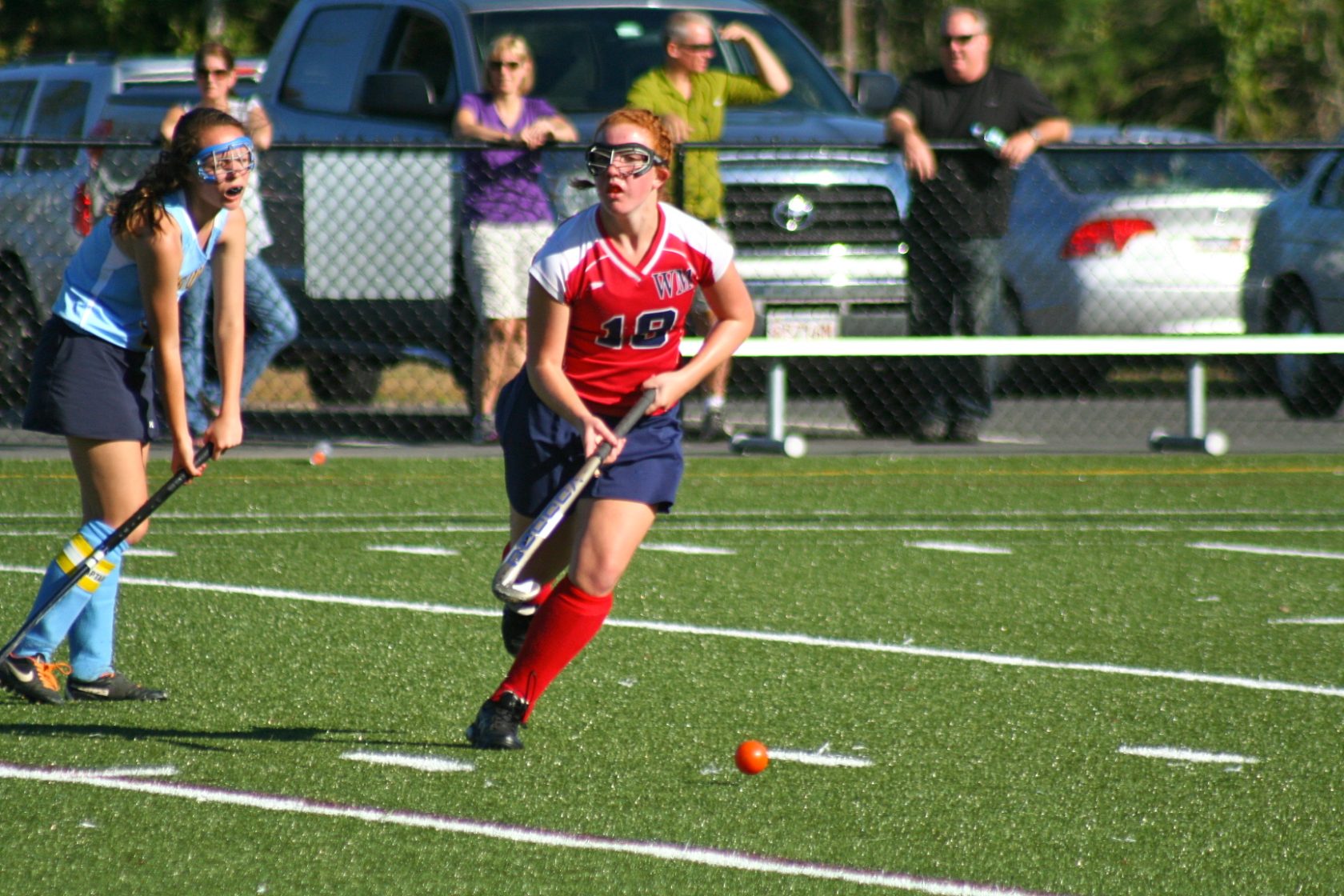 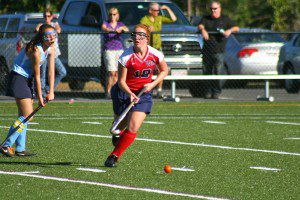 WILBRAHAM – Wilbraham & Monson Academy sophomore Sydney Liptak of Westfield was recently named MVP of the Field Hockey team for the 2013 fall athletic season.
“My season was very different than last year,” Liptak said. “I passed the ball more and learned how to distribute to the team. It made me grow as an athlete. I learned how to be more of a team member.”
Liptak played center midfielder and center forward. She was also selected by the Western New England Prep School Field Hockey Association to play in the league’s all-star game.
“Syd was our best stick handler this season and evaded many opponents on other teams with her superior skills,” WMA Coach Liz Fontaine said. “As a sophomore we relied on her for many key positions both offensively and defensively. Her teammates looked up to her as a leader on the field and as to how they should complete specific skills.
“Syd has a bright future here at WMA, and I look forward to working with her for the next two years.”
Liptak also runs indoor track and plays lacrosse.
FORMER BOMBER HOOKS ALL-CONFERENCE HONORS: Former Westfield High school football standout Joseph Hook had quite the ride his senior year at the University of Maine. Maine posted a 10-2 record and won the Colonial Athletic Association Championship, en route to a fifth place seed in the NCAA tournament.
Hook was selected to the All CAA Conference second team. He has started at right tackle in three of the last four seasons, missing the 2011 season due to injury.