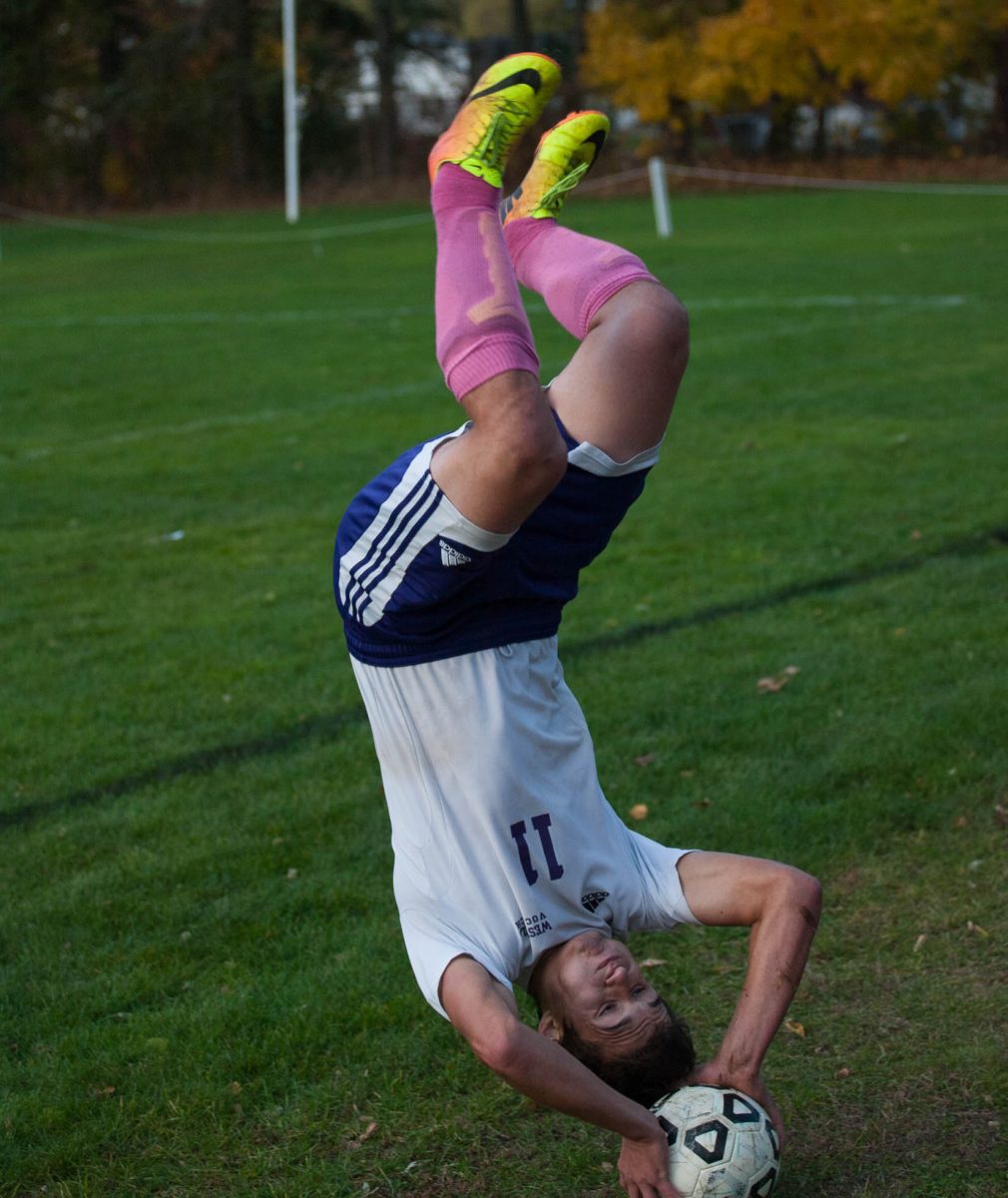 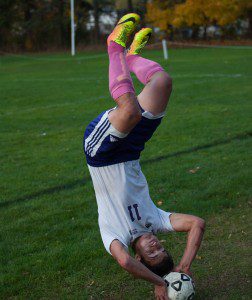 WESTFIELD – The Westfield Voc-Tech boys’ soccer team’s dream season continues.
No. 7 Voc-Tech managed to hold off 10th-seeded Ware – and sleep deprivation to advance in the Western Massachusetts Division IV tournament Friday. The Tigers won 2-1 at Bullens Field.
It was the eighth game in 10 days for Voc-Tech, who won the vocational schools’ state tournament earlier this week.
Voc-Tech notched the game-winner when Tyler Hall snapped a header on a direct kick from Adam Guilbert in the second half. The Tigers gave up a counter-attack goal in the first half, but quickly tied it 1-1 with Dmitry Stepanchuk’s header on a great cross from Mike Brut.
“The guys were tired,” Voc-Tech coach Kyle Dulude said. “They were a few steps behind often but their heart and grit persevered.”