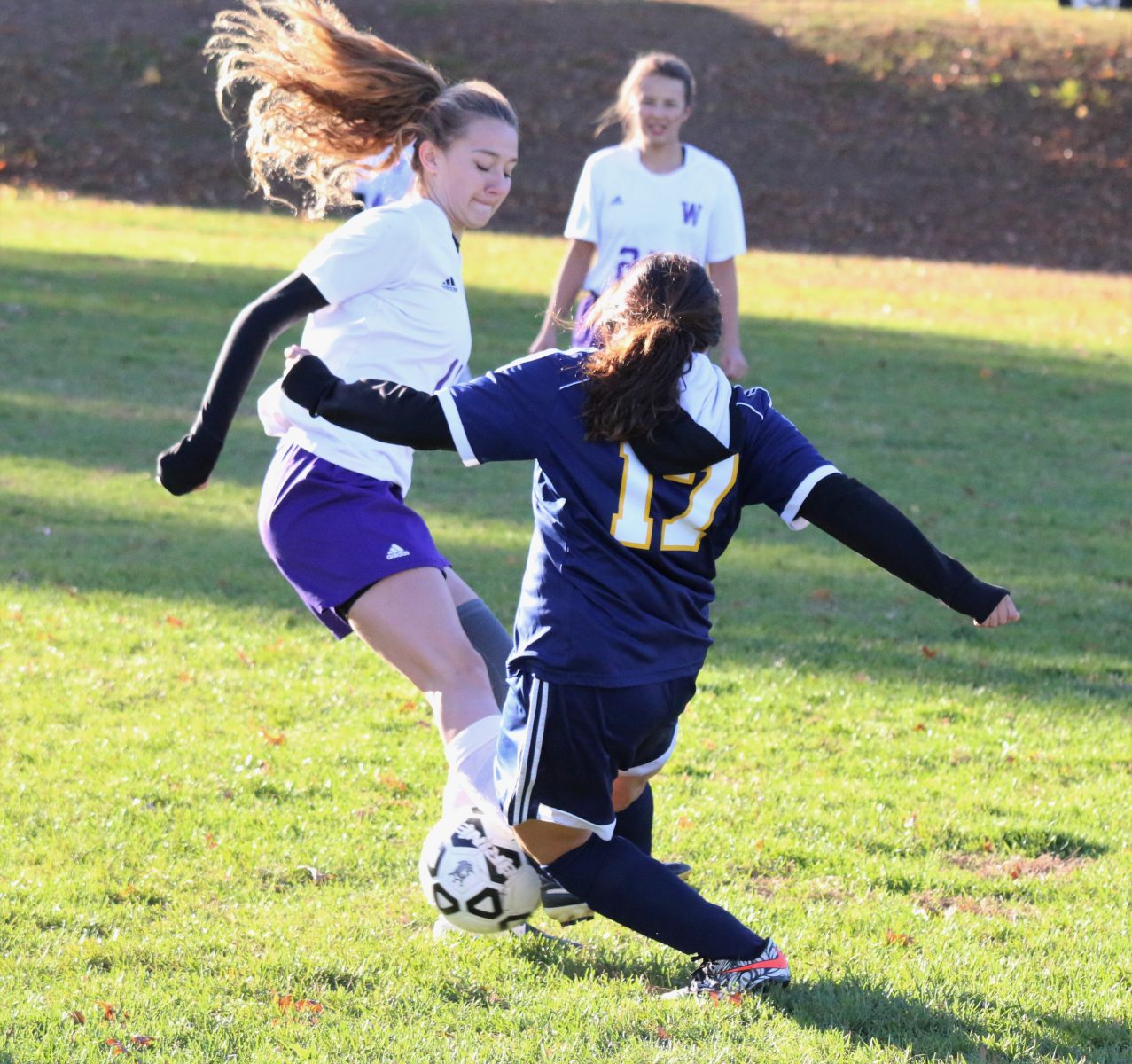 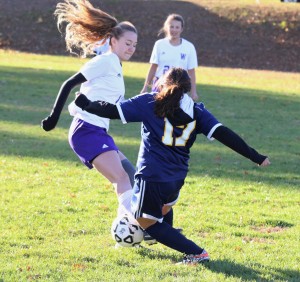 SPRINGFIELD – The Westfield Technical High School girls’ soccer team knocked Putnam out of postseason contention with a thrilling 1-0 win Wednesday at Jachym Field.
Westfield Tech’s Heather Lannon drove the game-winner past the Putnam keeper, hitting the back of the net with a direct kick from 40 yards out. Tigers’ goalie Diana Solokhina made 13 saves in delivering a shutout.
“I’m proud of these girls,” Westfield Tech coach Lyle Washington said. “The team has been riddled with some serious injuries that has kept girls off the field, but these girls continue to step up.”
Still, Westfield Tech showed much improvement.
“Once again, we faced a team that beat us pretty bad earlier in the season, and today we showed the fans what we’re capable of.”