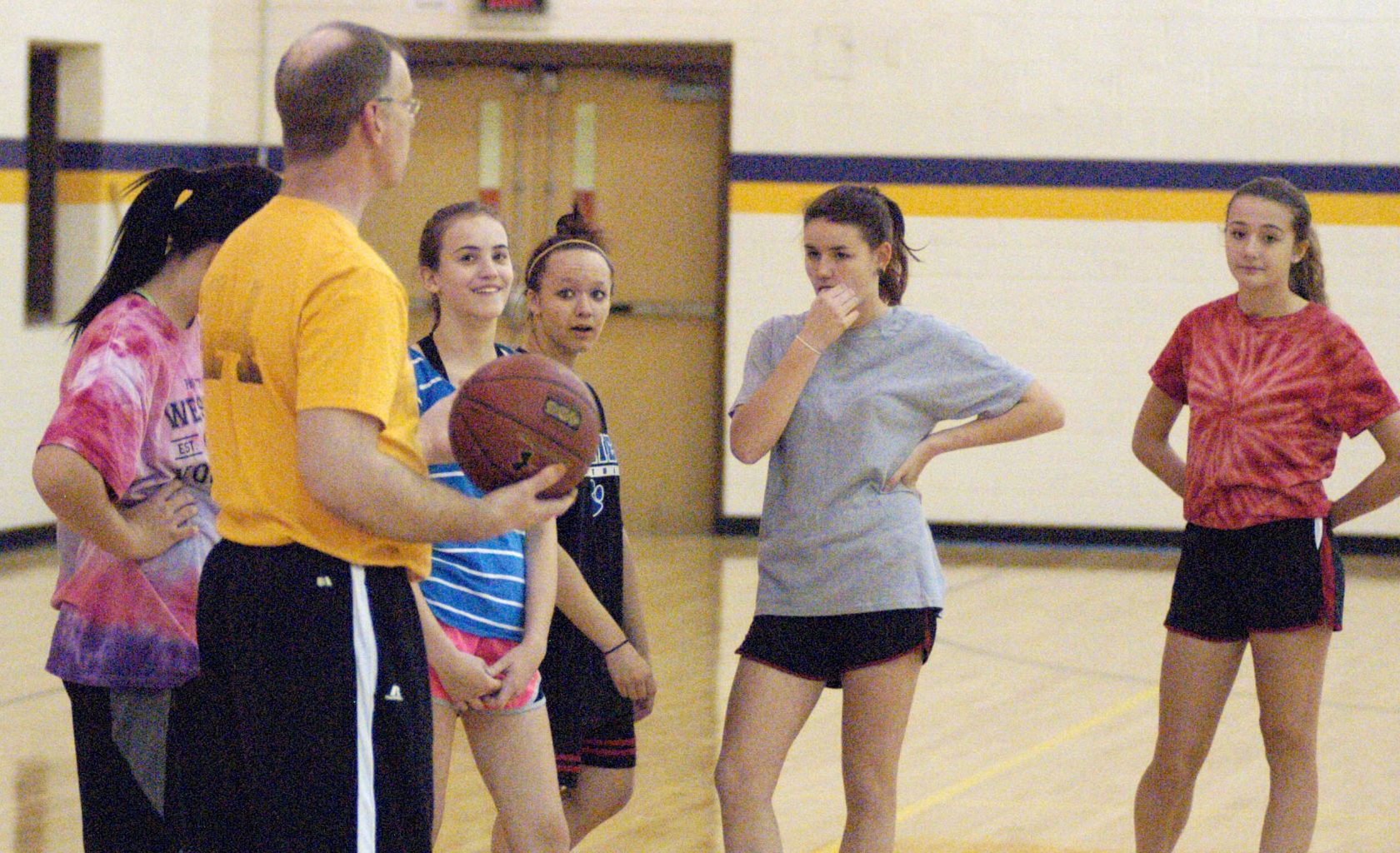 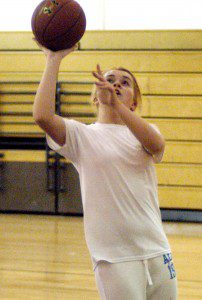 WESTFIELD – The Westfield Vocational-Technical High School girls’ basketball program received an early Christmas present.
Westfield Voc-Tech athletic director Karen Gomez announced Thursday that the school’s girls’ hoops team has regained “varsity” status. The determining factor this season was the fact that 10-12 players have committed to a full season of practices and games.
“I am excited for Westfield Vocational-Technical to be back competing at the varsity level,” Gomez said. “We are young, but have a solid crew led by two seniors, Katie Nesmelova and Anastasia Pascari … It is important the female athletes (here) to keep (the) program going, and it really helps that our female enrollment is up at Westfield Vocational-Technical.”
The coaching staff agreed.
“This was (a) very important (decision),” said Voc-Tech 15-year head coach Matt Seklecki. “If we were just a JV team one more year, we would have lost our position in the league.”
Westfield Voc-Tech will play a 14-game Tri-County League schedule against opponents such as Franklin Tech, Dean Tech, Sci-Tech, Commerce, Smith Voke, St. Mary, and Gateway.

The Tigers, who have one of the latest season openers, do not play their first game of the 2014-15 season until December 30 when they tip-off against the Gateway Gators. The contest will be played in Huntington, beginning at 6 p.m.
“We are very young and inexperienced,” coach Seklecki said, “but if you only measured success (by wins and losses), 85-90 percent of the teams in the country would be considered failures. We all can’t win.”
Seklecki said the team has already reached one of its first goals – to field a varsity team. 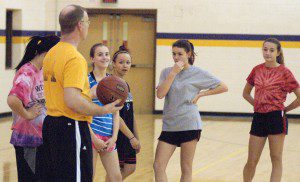 Westfield Voc-Tech girls’ basketball coach Matt Seklecki delivers instructions to his players at practice Wednesday. The Tigers regained status as a varsity team after one year as a JV-only unit. (Photo by Chris Putz)

“Our next step is to be competitive,” he said.
In Division 4, and more specifically, the Tri-County League, victories are often determined by the play of one or two outstanding individuals.
“If we can get some traction, we may even hang a banner someday,” Seklecki said. “In Division 4, you never know who’s going to show up.”
Hoop Notes: Seklecki said the late opener will allow his team to grow as a unit. He also plans to scout games alongside his players to give them a feel of the pace of the game … This year, 57 female freshmen enrolled at Westfield Voc-Tech compared to 31 in 2013. … Earlier this week, St. Mary announced that it would not field a Junior Varsity boys’ basketball team this season, joining Agawam (freshman girls), West Springfield (freshman girls), South Hadley (freshman boys and girls), Northampton (freshman girls), and Holyoke (freshman girls) high schools, who have also cut some hoops’ teams from their winter sports offerings.