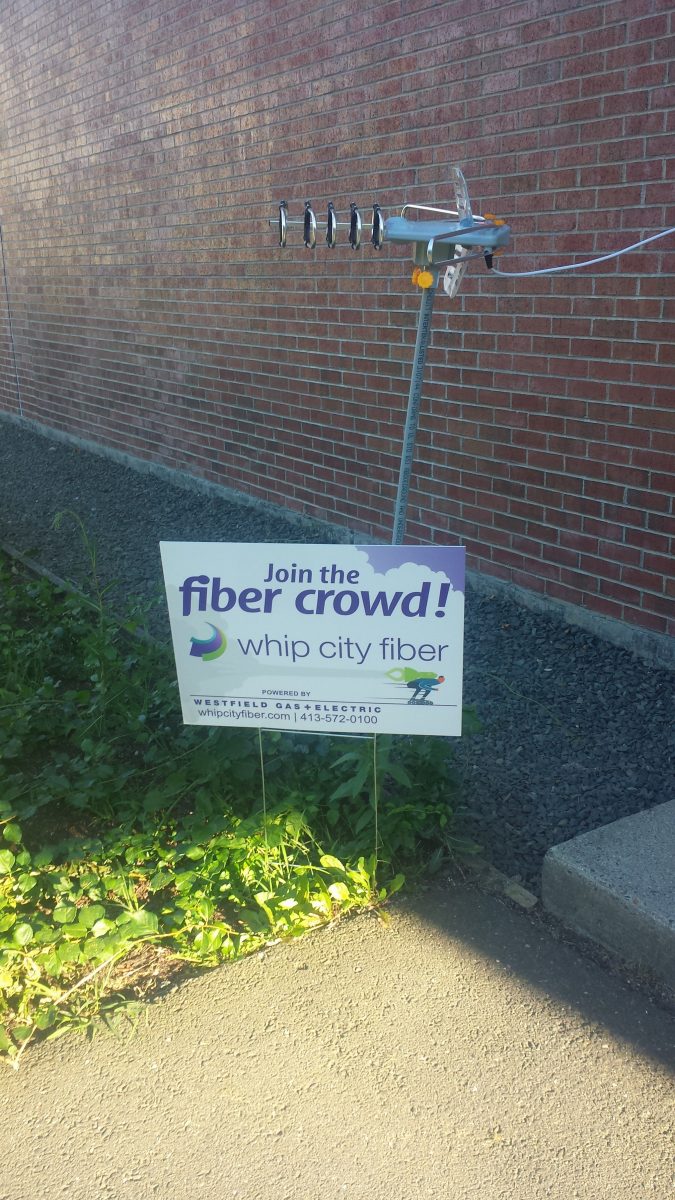 According to the municipal energy company,  nearly three quarters of the homes in Westfield have access to the municipal internet service. This comes after three years of building up the infrastructure around the city.

“Today, access to the internet is almost as much a necessity as gas and electricity.  Everyone needs it and the Department is working to eventually get access to those portions of the city that are not yet covered,” said Robert Sacco, Chairman and Incumbent candidate for Ward 6 of the Municipal Light Board (MLB).

Sacco said that there are plans to give the entire city access to the municipal Internet Service Provider (ISP) but that it will take more time as it must be dealt with on a neighborhood by neighborhood basis. They said that the neighborhoods that were selected so far have been picked on the basis of cost to build the infrastructure and how much interest there was by potential customers in the area.

The areas of the city that do not have access to WCF include the part of downtown between Park Square and the river, and much of the North Side.

To fund the venture, WCF has been working with other nearby rural towns to assist them with the startup and design of their own municipal ISP. The towns of Otis and Alford have hired WG&E to help with their startups thus far. The hope by WG&E is that the towns that they provide the internet infrastructure designs for will then hire Whip City Fiber to be the town’s ISP. When the project was first starting, WCF borrowed $15 million to purchase the equipment and infrastructure needed to get it off the ground. The money that was borrowed was used as part of a business plan that the WG&E update said was made with the projection that the debt and operations costs could be paid.

“Our goal is to continue making smart business decisions that will enable us to eventually offer Whip City Fiber to everyone in Westfield.” said WG&E General Manager Tony Contrino, “It’s going to take some time and some patience, but we ask for your continued support and understanding as we work very hard to make this exciting service available throughout our community.”

In July, Blandford signed-on to use WCF as its ISP.

“They go out of their way to help us. We’re volunteers, and do not have a lot of knowledge. We’re just interested in getting this up and running,” Said Blandford MLB Commissioner Peter Langmore.