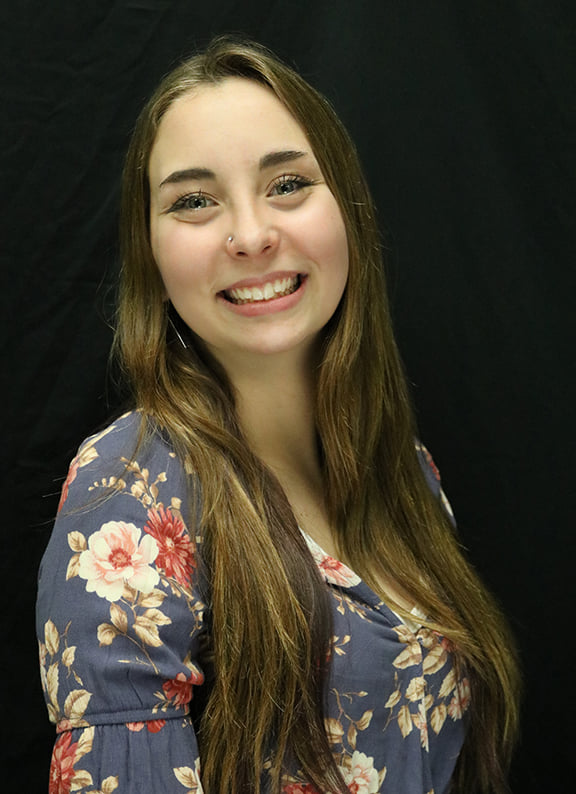 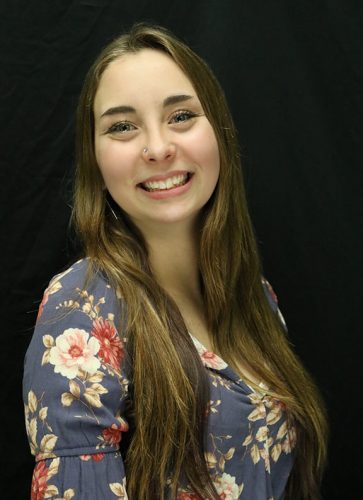 WESTFIELD – The Boys & Girls Club of Greater Westfield named Westfield High School senior Emma Brumley as the 2021 Youth of the Year in an announcement on Facebook Live on March 30.

Finalists for the honor also included John Slattery, a senior at Westfield Technical Academy in Graphic Communications, and Nevaeha Dixon, a Culinary Arts senior at WTA with a goal to enter social work.

Brumley has been involved at the Boys & Girls Club for 10 years, starting as a member of the Kidz Klub in second grade. She participated in the PAL mentorship program, and was matched up with the art studio staff as her mentor. She then became a member of the junior leadership Torch Club for ages 11 to 13.

In her application, Brumley wrote that after a few years away and hitting a low point, Brumley returned to the Club and started to volunteer some of her time in the art studio with the visual arts director, her former PAL mentor and now her mentor for Youth of the Year. “I had my spark back, and got myself involved with Keystone, the leadership group for high schoolers ages 14 to 18,” she wrote.

After graduation, Brumley will attend Holyoke Community College and has already been accepted to its veterinary assistant program. Her goal is then to transfer to a four-year college to get her bachelor’s degree, with a longer term goal of one day opening a local shelter for animals. “I’m really excited that I was accepted by Holyoke Community College. Animals are definitely a passion of mine, and I’m excited to be able to pursue that career,” Brumley said.

In her application, Brumley described herself as hardworking and friendly and said, “The Boys & Girls Club has taught me the value of family and the importance of teamwork.”

Brumley said the application process for Youth of the Year was not easy. “I am extremely grateful for this. I wanted to participate, and it was three to four months in the making. I had to edit essays over and over again, figuring out what I’m going to be writing, what matters to me the most, and my Club experience.”

One of the topics she focused on in her application was bullying, something which she experienced first hand in her own life, including an assault from a classmate at her former school.

“I left school that day with a broken nose and a broken outlook on life. I fell into a deep depression and could not understand why something like this would happen to me. I was hurt and confused that my peers did nothing to help me and few of my teachers followed up to make sure I was okay,” Brumley wrote, adding that she received support from her extended family and both of her parents. “They helped me find my voice and my strength by teaching me not to advocate just for myself, but to speak up for others, too.”

“I do feel strongly about that topic. I endured it myself, I want everybody to be a strong advocate for others, and to stand up for themselves and others. I don’t want anyone to experience bullying. Schools need to be more helpful and vocal about it; not a lot of schools are,” Brumley said.

Brumley said as Youth of the Year, she will make an impact by sharing her personal story. “I hope to inspire others to share their own stories in order to show kids that they are not alone and to inspire the next generation to overcome the obstacles in front of them and follow their passions toward their own great futures.”

Brumley will now represent the Boys & Girls Club of Greater Westfield and compete for the Massachusetts State Youth of the Year against 35 or 40 other state Clubs at a virtual contest on May 5, according to Kellie Brown, director of operations at the Westfield Club.

The winner of the state award will go on to regionals, traditionally held in New York City. Then in September, the four finalists from the four regions will compete for the national title. The Youth of the Year program is sponsored by Disney and the Boys & Girls Clubs of America.

Brown said Westfield has had two Youth of the Year go on to the regional level; Darryll Roberts in the early 2000’s, and Gabe Santos, who represented Massachusetts in 2017.

“To me, it’s the culmination of what the Boys & Girls Clubs are all about. It’s the highest honor any youth can receive in the organization and then nationally. It’s why we go to work everyday, to create these leaders and a path of success for them. It’s a wonderful, wonderful program, and I’m so proud to be a part of it,” Brown said.

“I’m very grateful, and I’m excited to be representing the Club. It’s been a big part of my life, and I’m happy to be a role member for other people,” Brumley said. 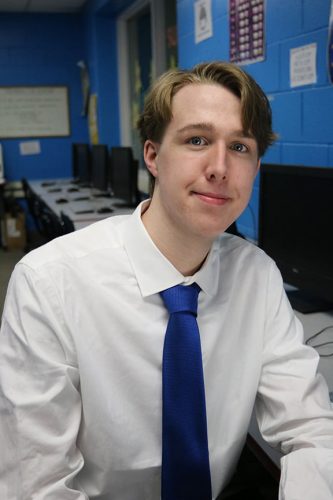 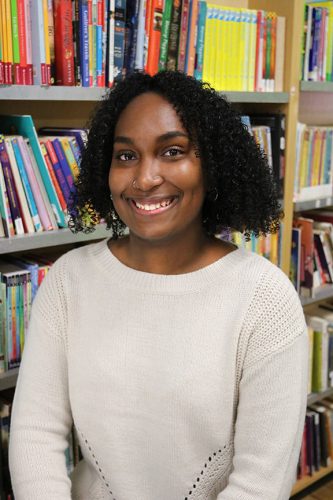