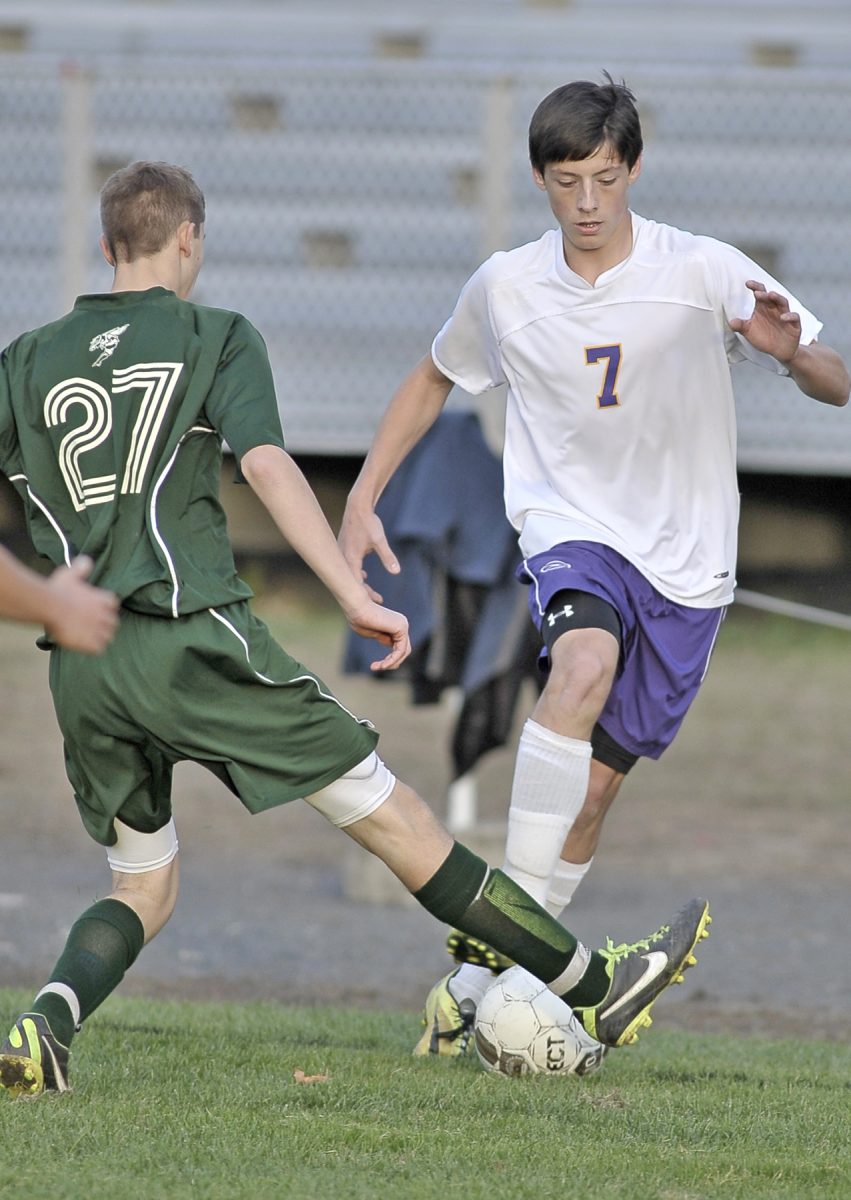 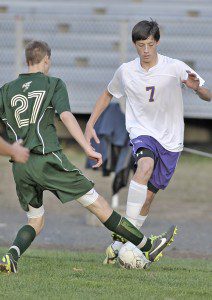 WESTFIELD – If there’s one area high school team that has learned how to kick it up a notch, it’s the Westfield Technical Academy boys’ soccer team.
WTA (formerly known as Westfield Vocational-Technical High School) has helped raise school spirit among the student body and faculty members, as well as elevate status across Western Mass and set the bar for future teams with recent success.
Under the direction of head coach Kyle Dulude, WTA has been crowned a state small vocational school champion.
WTA nearly won another last season, losing to McCann Tech in the small vocational schools championship in a shootout, 1-0. The two teams played more than 100 scoreless minutes before the Hornets prevailed on penalty kicks, 7-6.
It was the first loss of the season for the Tigers, who completed an historic undefeated regular season with a record of 17-0-1.
WTA exacted revenge though on McCann Tech, knocking the Hornets from the Western Massachusetts Division IV preliminary round with a thrilling 1-0 victory. The Tigers fell to Smith Academy in the quarterfinals 4-0.
Fans are sure to be abuzz when the WTA Tigers travel to McCann Tech to take on the Hornets in the 2015 season opener Friday, September 11. Kick-off is at 4 p.m.
The WTA boys’ soccer team will continue its road trip Sept. 14 at Greenfield. The Tigers will return for their home opener Sept. 15 against Smith Voke.
FALL OPENERS: The Westfield Technical Academy girls’ soccer team will kick start opening week Tuesday, September 8 at home against Franklin Tech at 4 p.m. The Tigers’ golf squad will travel to Palmer to take on the Panthers at Quaboag Country Club at 3 p.m.