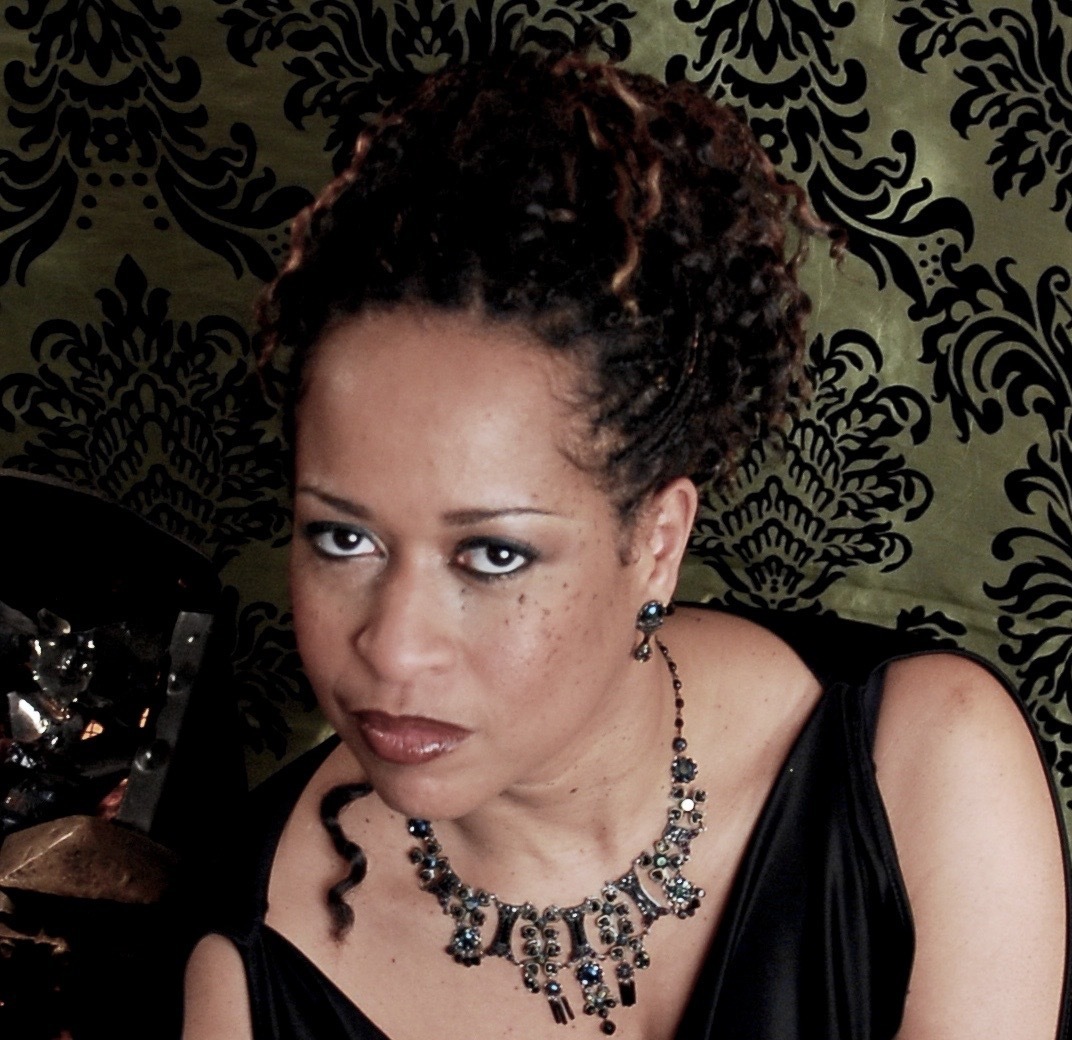 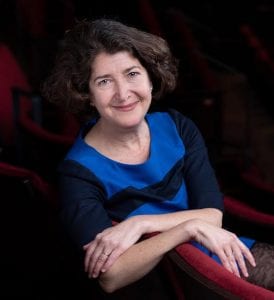 The Hartford Symphony Orchestra’s Talcott Mountain Music Festival in Simsbury opens June 28 with Dancing in The Street: The Music of Motown, followed by the annual Celebrate America concert on July 5.  Come Fly With Me: Celebrating The Music of Frank Sinatra is showcased on July 12, followed by excerpts from Tchaikovsky’s famous ballet scores for Swan Lake and Sleeping Beauty on July 19. The music of Elton John ends the series on July 26. For details: www.hartfordsymphony.org

London’s Olivier Awards, announced their winners for the best in London theatre. Matthew Lopez’s two-part epic The Inheritance, which was commissioned by Hartford Stage, on “Best Play”. Broadway’s big musical hit, Come From Away, won “Best Musical”. Come From Away had a developmental production at Goodspeed’s Festival of New Musicals in 2013. Incidentally, the national tour plays The Bushnell in Hartford next week.. For details: www.bushnell.org. For the list of winners: https://www.theguardian.com/stage/2019/apr/07/the-inheritance-company-and-come-from-away-win-big-at-olivier-awards 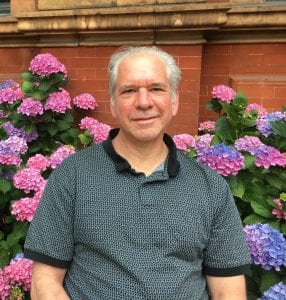 Glenn Siegel, the curator of Pioneer Valley Jazz Shares and the Magic Triangle Concert series at UMass, has been named a named Jazz Hero for 2019 by The Jazz Journalists Association. He also produced Bright Moments from 1997 to 2000. Jazz Heroes are individuals from around the United States honored for their often unrecognized behind-the-scenes work in keeping jazz alive and thriving in their communities..

Arts Beat Radio airs every Friday at 8AM, on 89.5fm/WSKB.  On May 3, we’ll chat with Samantha Massell, starring in The Flamingo Kid at Hartford Stage, and Tracy Flater from Playhouse on Park.  ArtsBeat Radio, live on Fridays at 8AM on 89.5fm/WSKB, on Westfield Comcast channel 15, or streamed on www.wskb.org. And, if you miss an episode, find it on YouTube at WSKB Community Radio’s page

Tales of the Lost Formicans, Contance Congdon’s modern classic, opens Silverthorne Theater’s season, April 25-May 4 at Greenfield’s  Hawks & Reed Performing Arts Center in Greenfield. The play explores the themes of adolescence, aging parents, fragile memory, lost love & divorce unfold in a collage of moving & hilarious encounters among family members, the people around them — and the aliens who are studying them, trying to make sense of the complex dynamics of the family and its environment. Yagil Eliraz directs, For details: 413-768-7514 or https://silverthornetheater.org 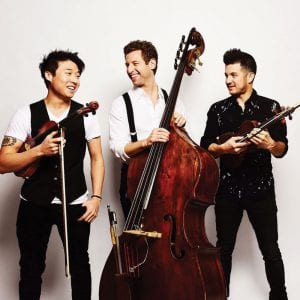 Lea Delaria, the actor, comic, and singer who stars as “Big Boo” on TV’s Orange is the New Black, bring her solo show to the UMass  Fine Arts Center on May 1. The first out comic to appear on late night TV, Delaria made waves on Broadway in On The Town, The Rocky Horror Show, and in Encores’ Lil Abner. She also played “Vera” to Andrea McArdle’s “Mame” at Buck’s County. This show’s not for the kids. For details: 413-545-2511, 800-999-UMAS, or www.fineartscenter.com

My Name is Asher Lev, the award-winning play by Aaron Posner, based on the best-selling novel by Chaim Potok, author of The Chosen, is onstage at West Hartford’s Playhouse on Park through May 12. The play tells the story of Asher Lev, a young Jewish painter torn between his Hassidic upbringing and his desperate need to fulfill his artistic promise.  Joseph Discher directs. For details: 860-523-5900 x10 or www.playhouseonpark.org

Berkshire Theatre Group (BTG) presents Catch the Fever: An Evening with Fabrizio and the Fever, will be presented by Berkshire Theatre Group  at The Colonial Theatre on May 17. All proceeds go towards sending children to BTG PLAYS! summer camp through the Richie duPont Scholarship Fund. There will be a special guest performance by Carl Wockner. The Richie duPont Scholarship Fund was established in 2005 in memory of a talented young actor who performed in two of BTG’s Main Stage productions. This fund provides summer camp scholarships, so children can pursue their dreams of being on stage. For details: 413-997-4444, or online at www.berkshiretheatregroup.org

The Hartford Symphony Orchestra performs Beethoven’s Fifth on a program that includes Britten’s Four Sea Interludes from Peter Grimes and Higdon’s Concerto 4-3. The Time For Three string trio are soloists, and Maestra Carolyn Kuan conducts, May 3-5 at The Bushnell.  Maestra Kuan and Time For Three also perform on Hartford Symphony’s Intermix Series on May 1 at Spectra Wired Cafe on Constitution Plaza. For details: 860-987-5900 or www.hartfordsymphony.org. 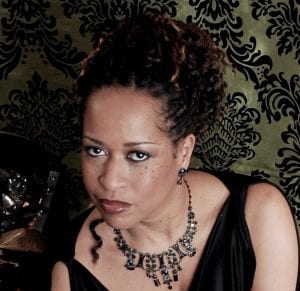 The Joe Belmont Experience with special guest Samirah Evans perform jazz and blues on April 27 at the Hawks & Reed Performing Arts Center in Greenfield. For  details on this performance and the ambitious music programs in Greenfield: http://hawksandreed.com 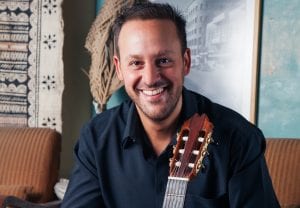