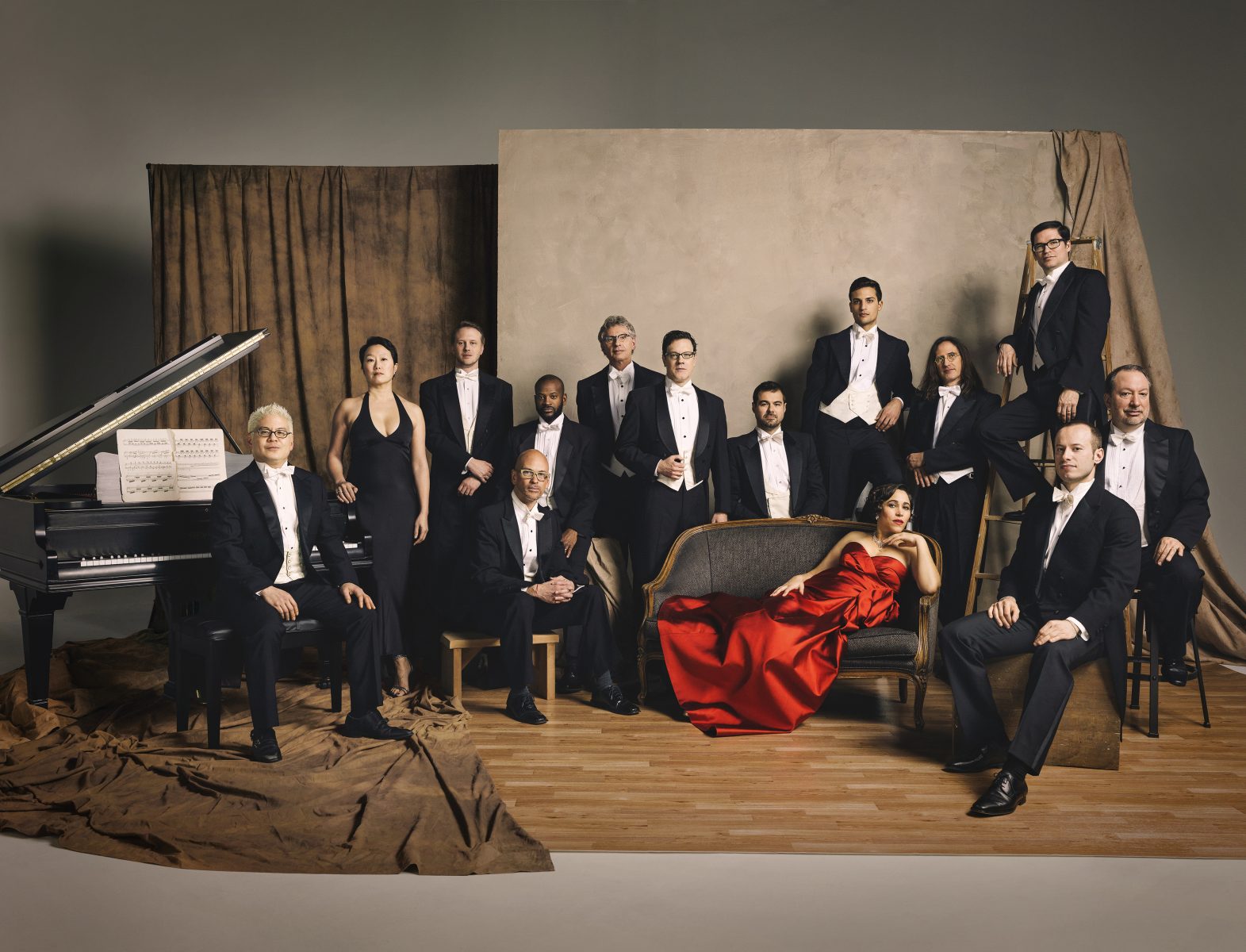 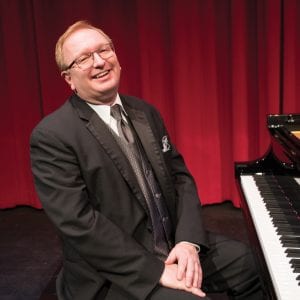 The Springfield Symphoy Orchestra and Maestro Kevin Rhodes launch the ensemble’s 76th season on October 5 at Symphony Hall with a gala program that features the Strauss Overture to Die Fledermaus, Rachmaninoff’s Piano Concerto No. 1 with guest soloist John Novacek, and Dovrak’s Symphony No. 8. Later in the month, their popular Longmeadow Chamber Music returns to Twin Hills Country Club on October 20, with an all-Beethoven program. For details on both concerts: www.springfieldsymphony.org.

The Hartford Symphony Orchestra opens its 76th season with an All-American program, featuring Bernstein’s Overture to Candide, Gershwin’s Rhapsody in Blue and I Got Rhythm Variations, an Copland’s Symphony No. 3. Carolyn Kuan conducts, an Kevin Cole is guest pianist. Performances October 11-13 at The Bushnell. For details: www.hartfordsymphony.org. 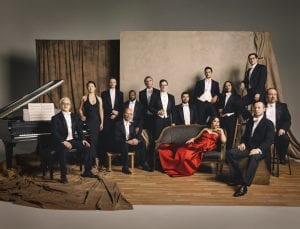 Pink Martini will perform at the Mahaiwe Performing Arts Center in Great Barrington on October 18. The concert features bandleader Thomas Lauderdale, lead singer China Forbes, and special guest cabaret singer Meow Meow. The self-described “little orchestra” draws inspiration from the romantic Hollywood musicals of the 1940s and ‘50s and crosses genres to make an eclectic, modern sound. The group’s arrangements of Latin music, jazz, cabaret, and cinema scores come together in a sound that defies categorization but is guaranteed to get the audience up out of their seats and dancing in the aisles. This concert will include popular favorites from the band’s 23-year career, as well as songs from their latest release, Je dis oui!, taking the audience on a musical trip around the world from France to Iran, Armenia to South Africa and more. For details: www.mahaiwe.org 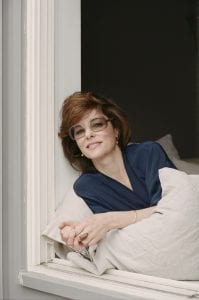 Selected Shorts, the popular public radio program comes to Great Barrington’s Mahaiwe Performing Arts Center with a special program  Selected Shorts for the Holidays on December 15. The cast includes: Teagle F. Bougere, Linda Lavin, James Naughton, and Parker Posey.  Selected Shorts, a hit series that is often broadcast on public radio, has a simple approach: great actors read great fiction in front of a live audience. The acclaimed national radio program airs on 150 public radio stations in 29 states, attracting over 300,000 listeners each week through the live show and podcast. It is produced by Symphony Space and distributed by Public Radio International. For details: www.mahaiwe.org 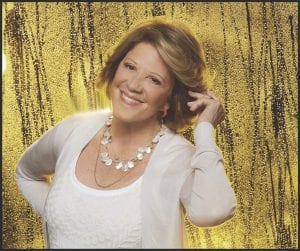 Arts Beat Radio airs every Friday at 8AM, on 89.5fm/WSKB.  On September 27, Mark G Auerbach interviews The Bushnell’s Paul Marte about the upcoming Broadway season.. ArtsBeat Radio, live on Fridays at 8AM on 89.5fm/WSKB, on Westfield Comcast channel 15, or streamed on www.wskb.org. And, if you miss an episode, find it on YouTube at WSKB Community Radio’s page

Pipeline, Dominique Morriseau’s powerful and thought-provoking examination of race, class, and the American education system, will be produced by WAM Theatre, October 24-November 9 at Shakespeare an Company in Lenox. Morriseau is the award-winning playwright of Ain’t Too Proud: The Life and Times of The Temptations on Broadway, and Detroit ‘67, produced last Spring by Hartford Stage. The finale of WAM’s tenth anniversary eason, Pipeline is a co-production with The Nora Theatre Company at Central Square Theatre in Cambridge, MA. . For details: www.wamtheatre.com

The Paul Taylor Dance Company, the celebrated modern dance company continues the legacy of its late founder Paul Taylor under the new leadership of Artistic Director Michael Novak, comes to Great Barrington’s Mahaiwe Performing Arts Center October 11-13. . The performances will include a mix of masterpieces that Taylor choreographed over four decades. For details: www.mahaiwe.org. 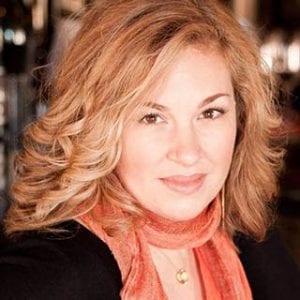 Cry It Out, Molly Smith Metzler’s ode to modern-day motherhood, brings the laughs while taking an honest look at the power of female friendship and the effect social class has on parenthood in America. Cry It Out plays Hartford Stage October 24-November 13. . Hartford Stage Artistic Associate Rachel Alderman directs. Metzler based Cry It Out on her own experiences as a new mother. For details: www.hartfordstage.org.

Baltimore, Kirsten Greenidge’s play designed  to spark a timely conversation, opems the UMass Theatre season, October 10-19 at the Rand Theatre on the UMass/Amherst campus, directed by Josh Glenn-Kayden, is set on a college campus, where a resident advisor must confront a racially-charged incident, and end up in the middle of the conversation. Talk-backs follow each performance. For details: www.fineartscenter.com