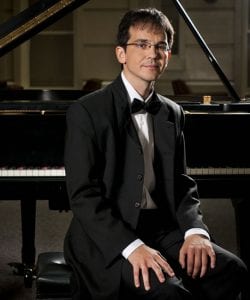 Berkshire Theatre Critics Association has announced the nominees for the 2019 Berkshire Theatre Awards, known as “The Berkies”. Barrington Stage’s production of Sondheim’s Into The Woods received 13 nominations. Theatres with multiple nominations include: Barrington Stage with a total of 24 nominations, followed by Shakepeare & Company with 11, and Williamstown Theatre Festival with 9, Mac-Haydn with 8, Berkshire Theatre Group with 7, and Chester Theatre Company with 5.  This year’s awards are voted upon by 33 critics, myself among them, representing 24 print and online media outlets. The awards are given to fully staged productions that have had at least six performances over the course of two weekends between Oct. 1 and Sept. 30 in Berkshire County and within 50 miles of its borders in all directions (New York, Connecticut, Vermont). The fourth annual Berkies will be presented Nov. 11 in ceremonies and reception at Zion Lutheran Church on First Street in Pittsfield. For details:  http://berkshirecritics.org/index.htm

Kevin Rhodes created a sensation when he conducted and performed Gershwin’s Rhapsody in Blue at the Springfield Synphony Orchestra. He creates that magic again on October 26, when as Principal Conductor of Boston’s Pro Arte Chamber Orchestra,. The program, The Art of Jazz,  includes Milhaud’s La Creation du Monde, Copland’s Music For The Theatre, and Weill’s Little Threepenny Music. Pro Arte Chamber Orchestra of Boston performs at First Baptist Church of Newton in Newton Centre.For details: https://www.proarte.org/ 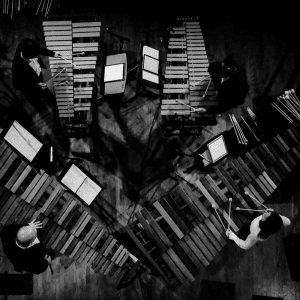 Forever Plaid, the breezy Stuart Ross musical is a favorite in theatres across the country. Once upon a time, a semi-professional harmony group was in their cherry-red 1954 Mercury convertible on their way to their first big gig at the Hilton airport cocktail bar. They were rehearsing their big finale and just getting to their favorite E flat diminished seventh chord when they were slammed broadside by a school bus full of teenage girls on their way to witness the Beatles make their television debut on The Ed Sullivan Show. None of the girls were injured, but all four guys in the harmony group were killed instantly. Somehow, though, they posthumously manage to take the stage for one final gig. Ben Ashley, familiar to Majestic audiences as Buddy Holly in their previous productions of Buddy: The Buddy Holly Story, directs, and performances run until December 8. For details: https://majestictheater.com/ 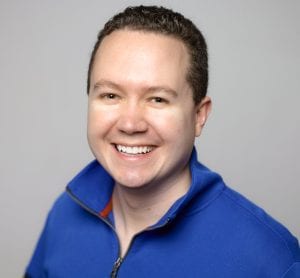 Roald Dahl’s Willy Wonka KIDS will be performed October 26-27 at Berkshire Theatre Group’ Colonial Theatre in Pittsfield. This new annual fall KIDS production will be the first time BTG will feature exclusively 2nd through 7th grade students on the Colonial stage, in a production geared specifically for this age group. This production is directed by Travis Daly, with music direction by Erin M. White and choreography by Kathy Jo Grover. This new fall addition has allowed BTG to expand its wide-reaching and extensive year-round education program, BTG PLAYS!, which serves 13,000 school children in over 26 schools across 15 towns. For details: www.berkshiretheatregroup.org.

The Wolves, Sarah DeLappe’s play is all about a high school girls’ soccer team. protecting their undefeated record. But are they ready for the challenges they face on and off the field? The absorbing story of a high school girls’ soccer team combines the tumult of teenage self-discovery and the journey of finding your place in a group. Julie Foh directs The Connecticut Repertory Theatre production running through November 3 in Storrs. For details: www.crt.uconn.edu. 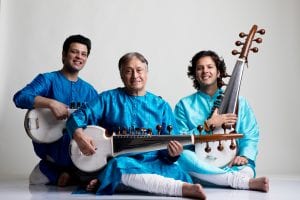 Amjad Ali Khan shares his mastery of the sarod in an evening of music, October 25 at the UMass Fine Arts Center Concert Hall. His two sons, Amaan Ali Bangash and Ayaan Ali Bangash, him for the performance billed as “Sarod Trilogy”. Amjad Ali Khan is one of the undisputed masters of the music world. Born to sarod maestro Haafiz Ali Khan, he is the sixth generation in the legendary line of the Senia Bangash School. Since giving his first performance at the age of six, he has played for audiences worldwide, bringing a new and yet timeless interpretation to the repertoire, while being widely credited with reinventing the technique of playing the sarod. For details: www.fineartscenter.com/Khan 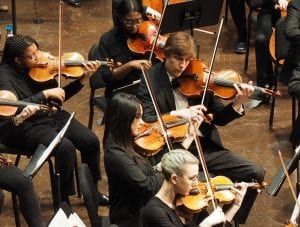 Paradise, a new play by by Laura Maria Censabella, directed by Talya Kingston, will be presented by WAM Theatre’s Fresh Takes in a staged reading November 2, at Shakespeare & Company in Lenox. ,Paradise tells the story of Yasmeen Al-Hamadi, a Muslim, Yemeni-American senior at a struggling inner-city Bronx high school. Dr. Guy Royston is her disaffected science teacher, a former Evangelical with a mysterious past. An unlikely research team, together they embark on a neurological study, leading to stormy conflicts over love, faith, and culture.  For details: www.wamtheatre.org.