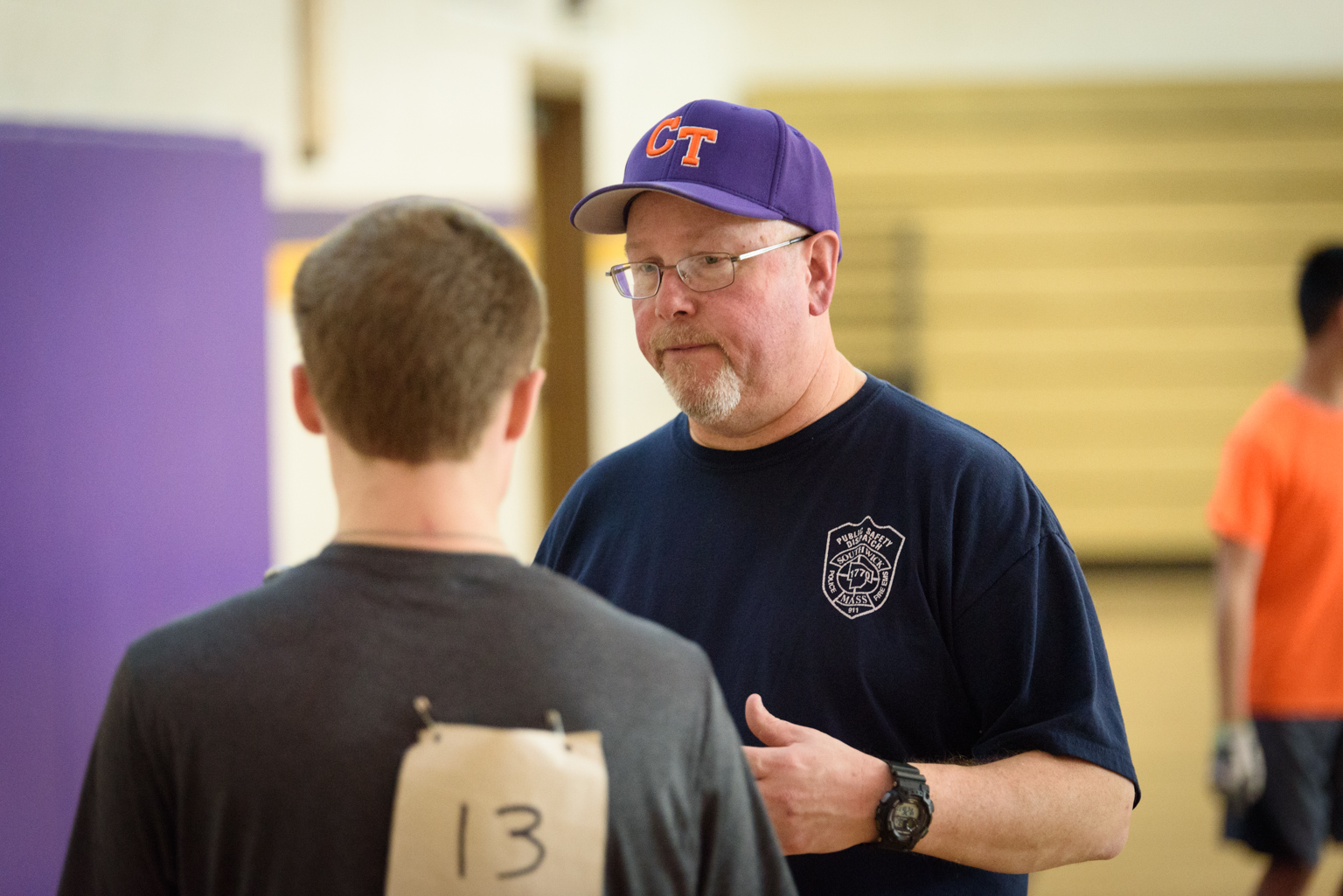 By DEVIN BATES
Sports Intern WSU ‘18
WESTFIELD – As the snow melts and baseball season approaches, Westfield Technical Academy will have a new face in the dugout at Bullens Field.
Bob Eak, a Westfield native and longtime Little League and Babe Ruth baseball coach, is set to take over as coach of the Tigers’ baseball team. 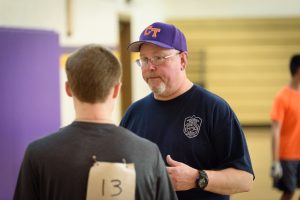 Eak says he is ready for the transition from Babe Ruth to high school, having attended several coaching clinics and observing how longtime high school and collegiate coaches run their teams.
“I liked to go there and see how they coach, learn what works for me, and tweak a few things based on that,” Eak said. “In the end, you end up with a plan that works for you and will help make your team better.”
A three day tryout for the Tigers’ baseball team got underway on Monday in the Westfield Technical Academy gymnasium, with 21 athletes vying for spots on the varsity team. It is expected that there will also be a JV team, and Eak plans to manage the two squads very similarly.
“I was hired to manage both the varsity and JV teams,” Eak said. “Obviously, I can’t coach them both, but we will be using the same signs and coaching strategy, that way if someone gets called up for varsity from the JV team, it is run the same way.” 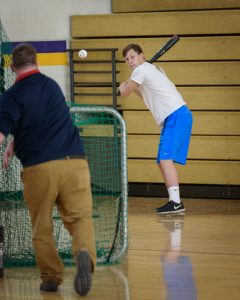 Of course, with every new coach comes a new coaching philosophy. For Eak, he plans to approach the game in a time-savvy and disciplined manner.
“I hope to continue teaching these kids the game of baseball, build their work ethic and improve their organizational skills,” Eak said. “It’s all about forming good habits. Our practices are very routine-based and throughout the season, I’m hoping we can build on the talent we already have.”
The Tigers graduated four seniors last year, and they will look to replace them with some new talent at this week’s tryouts.
Eak also highlighted the increased amount of night games this season as a perk for the team. The Tigers will host four of them at Bullens Field.
For Coach Eak and the Tigers, the season gets underway April 7, when they will take on Granby in a home game at Bullens Field at 4 p.m.