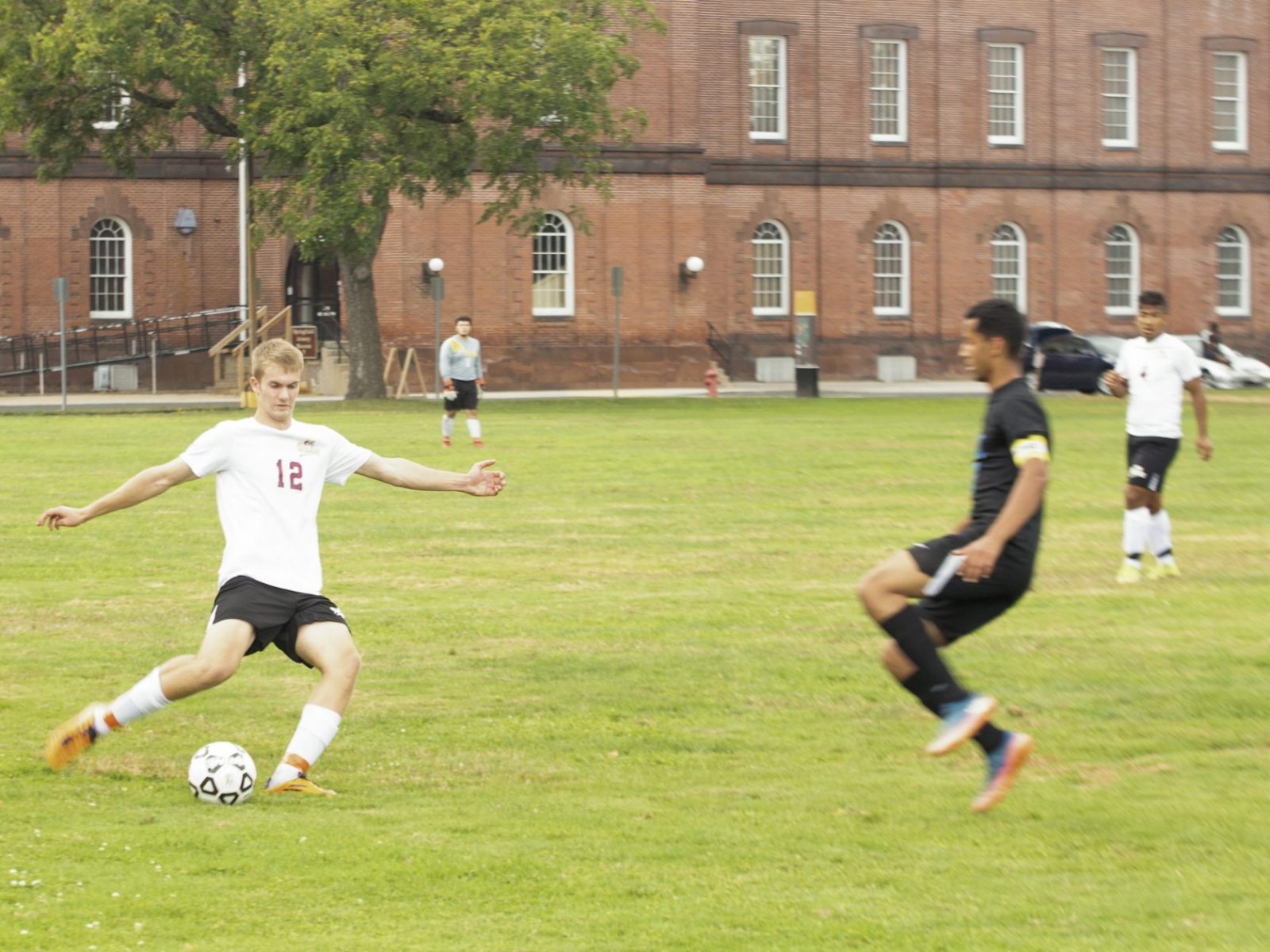 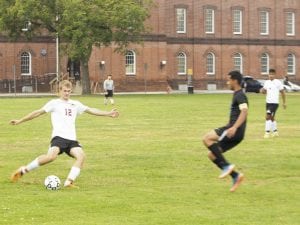 SPRINGFIELD – Following an announcement from the National Junior College Athletic Association, Springfield Technical Community College recently announced plans recently to delay the start of the soccer, basketball and wrestling seasons until after Jan. 1.
The NJCAA, which governs community college athletics, announced the majority of competition will be moved to the spring semester. The NJCAA stated in a plan of action that close-contact sports should not be held in the fall to keep student-athletes and staff safe during the COVID-19 pandemic.
STCC Athletic Director Jenkin Gould said he is happy with the NJCAA’s decision.
“While spring soccer is unusual so is our current situation,” Gould said. “This offers a better chance for our student-athletes to participate in a championship season, one that might have been greatly restricted by concerns surrounding COVID-19. This decision allows for the entire association to move forward as one and support all its student-athletes.”
STCC belongs to the National Collegiate Wrestling Association (NCWA), which as of July 23 had not made a final statement on the fall season. While STCC wrestling is not affiliated with the NJCAA, the college will follow its plan and delay competitive wrestling after Jan. 1.
STCC Vice President of Student Affairs Darcey Kemp said athletics at the school build character and help instill values of discipline, sportsmanship and work ethic.
“We’re proud of our student-athletes and recognize the hard work and dedication of the staff who coach them,” Kemp said. “Safety is a top priority, and we applaud the NJCAA on their plan to delay the start times for close-contact sports during these challenging times.”
According to a statement from the NJCAA, all winter sports competition will begin in January with a majority of championship seasons moved from March to April. Close contact fall sports will be held in the spring. STCC’s men’s and women’s soccer teams will kick off their seasons in March. – Courtesy of Springfield Technical Community College