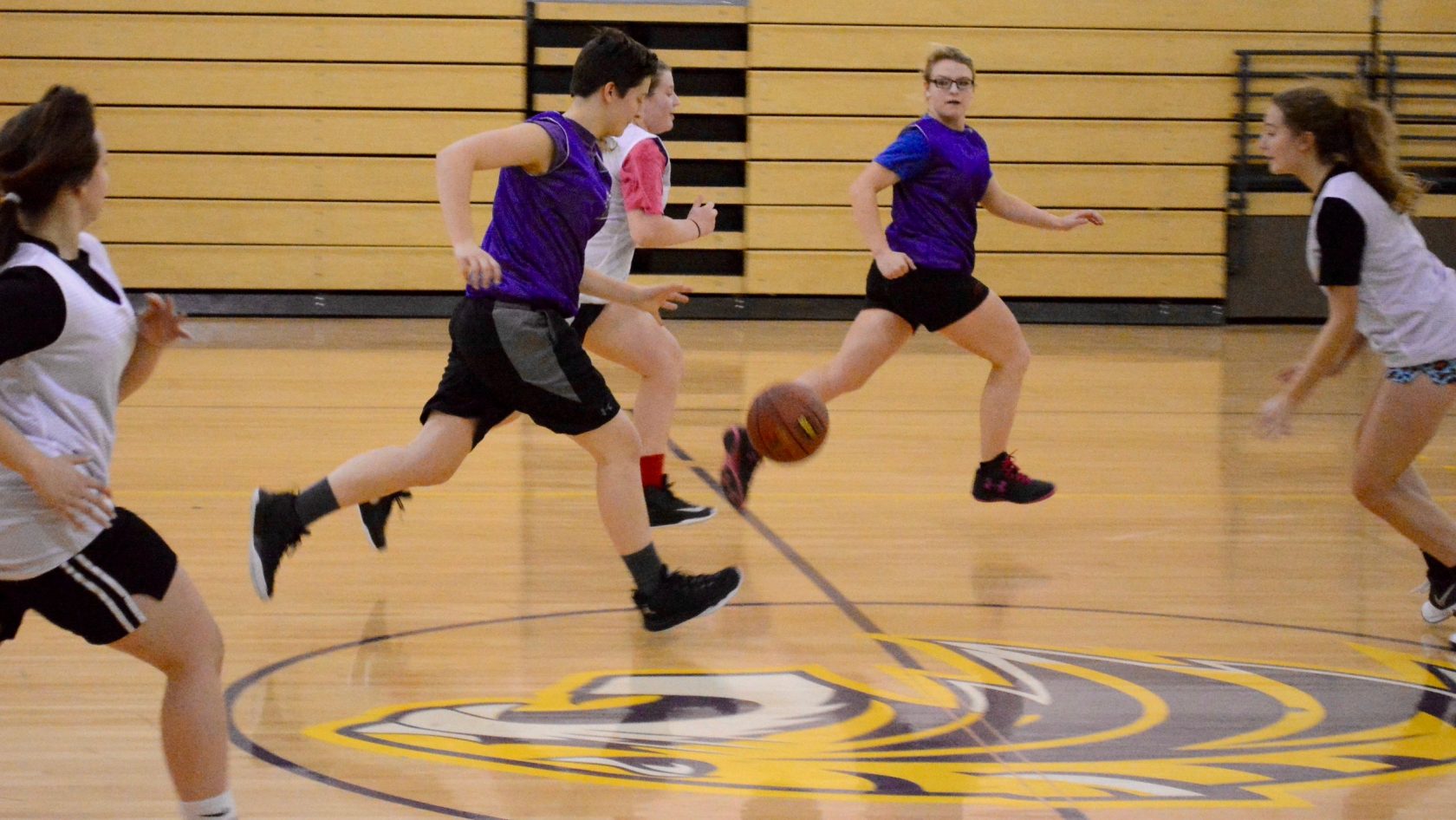 WESTFIELD – The girls’ sports program at Westfield Technical Academy High School, formerly Westfield Vocational-Technical, has dealt with its own share of adversity over the last several years with dwindling participation numbers.
Roster numbers will not be an issue for the Lady Tigers’ hoops team in 2015-16. 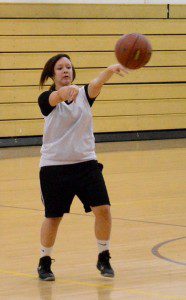 This Tiger delivers a pass during a girls’ basketball practice Wednesday at Westfield Technical Academy High. (Photo by Chris Putz)

Thanks to a strong push by several key faculty members, coaches, and the athletic department, there has been an increased awareness regarding girls’ sports programs at “The Academy.”
The female student body has responded well, according to one head coach.
“(Westfield Tech athletic coordinator) Karen Gomez says something, (assistant coach Emmet Morill) says something, and I say something else,” Tigers’ girls’ basketball head coach Matt Seklecki said. “There’s a different message from each one of us and a different response from each girl … It’s been a joint effort from our soccer and softball coaches to reconnect with our female athletes.” 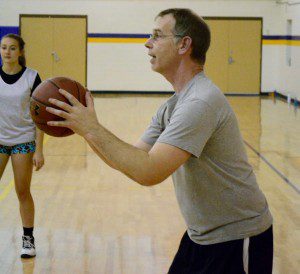 Westfield Tech will field a girls’ hoops team of 12 players, nine of whom are sophomores, including returnees Heather Lannon, Taya Allen, and Kelsey Carrol. The Tigers, who will also carry one junior and two freshmen, do not have a senior player on the roster this season.
“We’re going to focus on a lot of fundamental stuff,” Seklecki said. “I have optimism for our season, just in the number of players we have alone.”
“I have cautious optimism.”
The Westfield Tech girls’ hoops’ team tips off against visiting Franklin Tech Dec. 30 at 6 p.m. 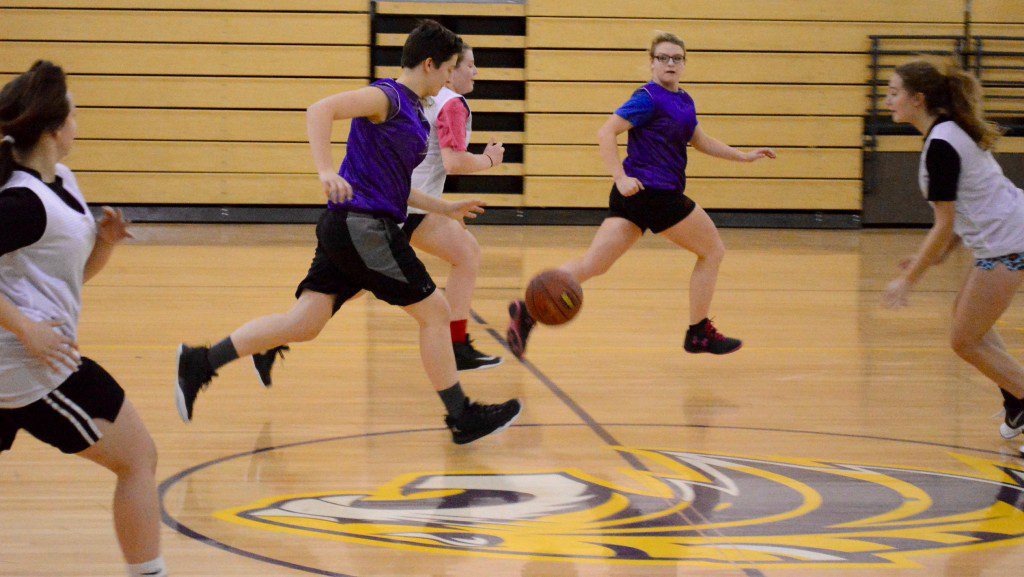