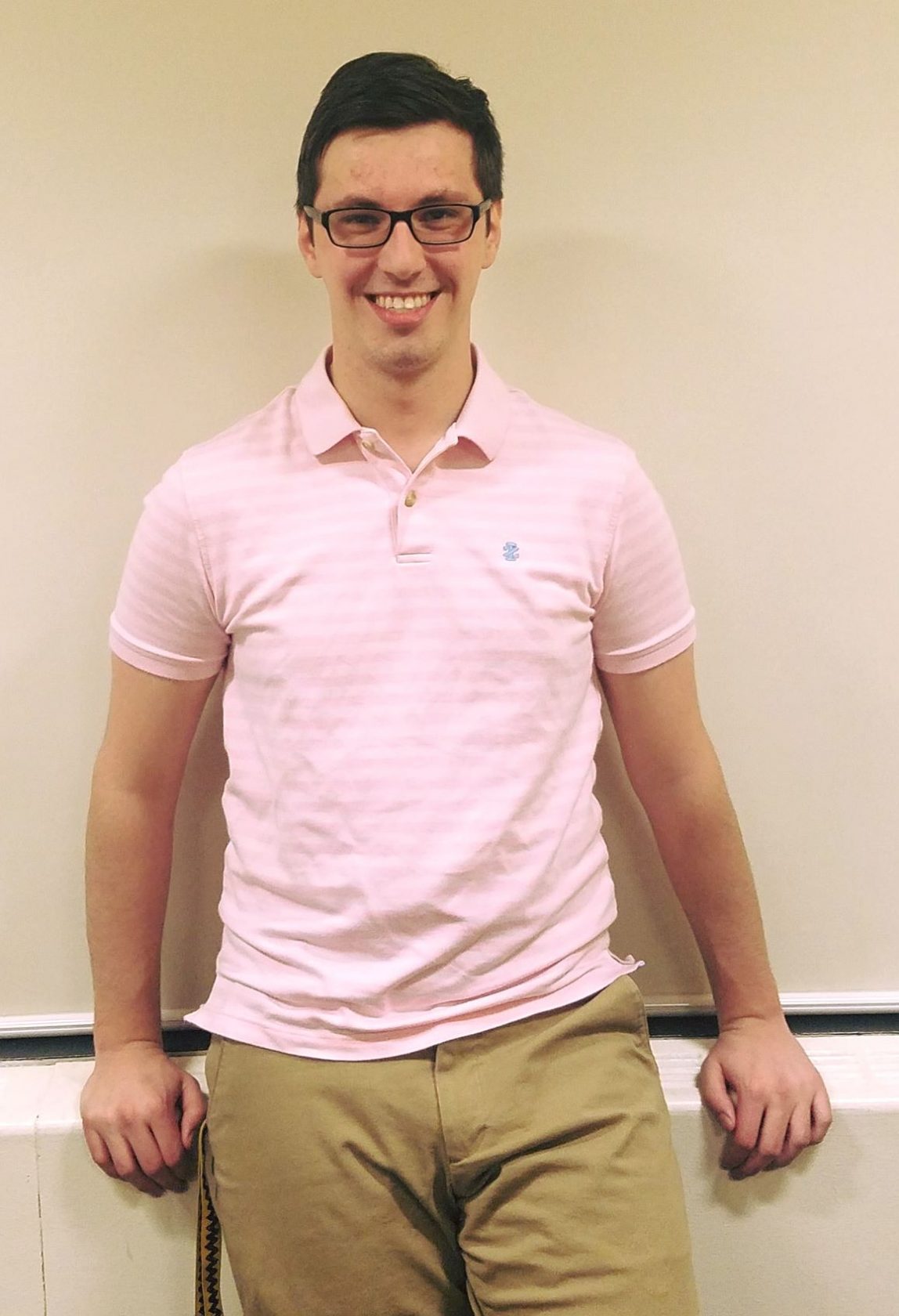 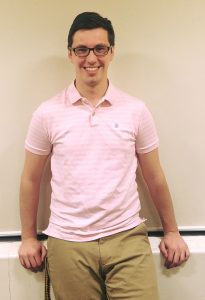 WESTFIELD – Graduating college and seeking your first adult job can be daunting but throw in a global pandemic and it seems impossible to land a job, especially one that utilizes your education.

“I’m feeling hopeful,” said the Hardwick resident who grew up in Worcester.

He is also realistic.

“I’m a little scared,” he admitted. “A lot of people are comparing the job market to the recession and you have a quarter of the jobs lost during the pandemic that are not coming back.”

Tsongalis, a political science and music major, believes he has options.

“I’m hoping to work in government,” he said. “I had an internship at the House of Representatives in Boston.”

Tsongalis had aspired to teach music, but after joining the student government association, he was bitten by the political bug, noting that he has music to fall back on.

Since COVID-19 forced the university to switch to remote learning last spring, Tsongalis said the Class of 2021 has missed out on a lot. He returned to campus in the fall but decided to be fully remote for his last semester.

“When the pandemic hit, it was scary, especially because I was on spring break in Florida,” he recalled, “and I had never heard of Zoom!”

He said learning at home isolated him in many ways. “I went from sitting in a classroom on campus to sitting in my room at home, but I kind of got the hang of it,” he said.

When WSU announced last week that it would require all students and staff to be vaccinated before returning to campus in the fall, Tsongalis thought it was a good idea.

“Nine out of 10 of my friends are vaccinated and I think it’s a great decision,” he said. “I was excited and relieved by the decision to mandate vaccines – it’s one step closer to normal.”

Tsongalis said he and his classmates are “feeling burnt out” from the uncertainty of graduating and a pandemic all at once. The senior traditions are on hiatus and he said he just wants to graduate and get his career started.

“It is scary, but it’s also exciting,” he said. “I was fortunate to spend my life in a classroom and now I want to see what’s on the other side.”